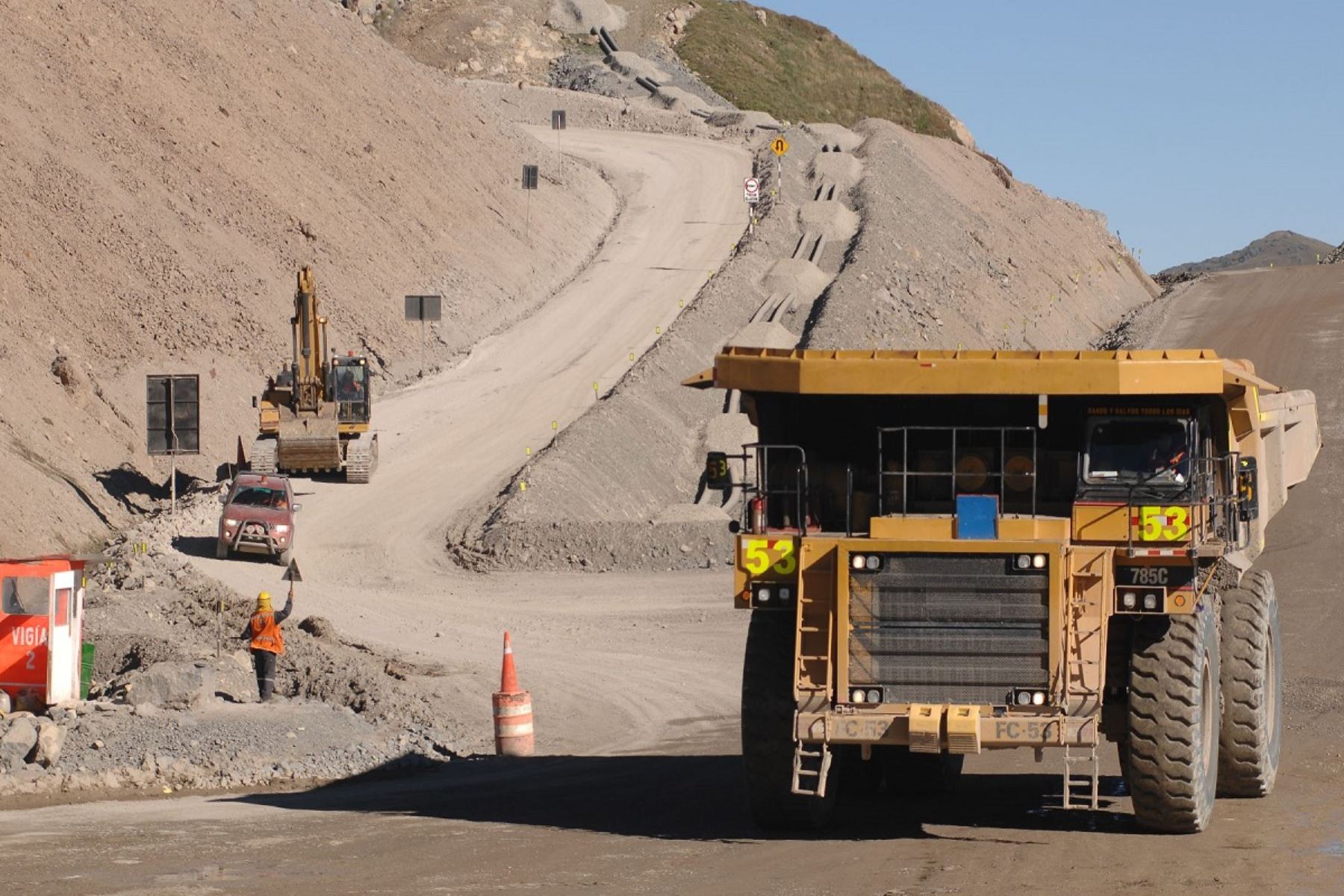 The UK is the main foreign investor in Peruvian mines with a participation of $11,584 million; according to the 2021 Mine Development Project Portfolio compiled by the Directorate General of Mining Development and Sustainability (DGPSM) of the Ministry of Energy and Mining (Minem).

European countries lead the list with seven projects representing 21.8% of the total global investment portfolio (53.168 million dollars, in 43 projects). The most representative UK companies are Anglo American Plc. you Rio Tinto Plc., who are responsible for the Quellaveco ($5.3 billion) and La Granja ($5 billion) projects, respectively.

China ranks second with 10,775 million dollars distributed in seven projects in the portfolio which is equivalent to 20.3% of the total portfolio. Stand out in the group Aluminum Corporation of China Overseas Holdings Limited you Junefield Mineral Resources Holding Limited, with the Toromocho Expansion (1,355 million dollars) and Don Javier (600 million dollars) projects. Also highlight Limited MMG with the Chalcobamba Phase I project (130 million dollars).

The third place is occupied by Canada with a total of 8,321 million dollars and a participation of 15.6% of the global amount. First Quantum Minerals Ltd., Candente Copper Corp. you Panoro Minerals Ltd.They are the main investors in the country, responsible for the projects, respectively Haquira (1,860 million dollars), Cañariaco (1,560 million dollars) and Cotabambas (1,486 million dollars). For them added Bear Creek Mining Company with Corani ($579 million).

Mexican Investments according to the Group Mexico SAB de CV, the parent company of Southern Peru Copper Corporation, and with a total of $6.5 billion linked to the Los Chancas ($2.6 billion), Michiquillay (USD 2.5 billion) and Tía María (USD1.4 billion) projects.

Australian Investments has a 5.5% share of global investment with $2,900 million and projects in the portfolio, belong to Strike Resources Limited. On the other hand, Brazilian investment is 3.8% of the total investment with 2,035 million dollars distributed in five projects.

Finally, investments from Japan, Switzerland and South Korea represented 3.8% of the total investment and together added up to 1,997 million dollars, with one project for each country.