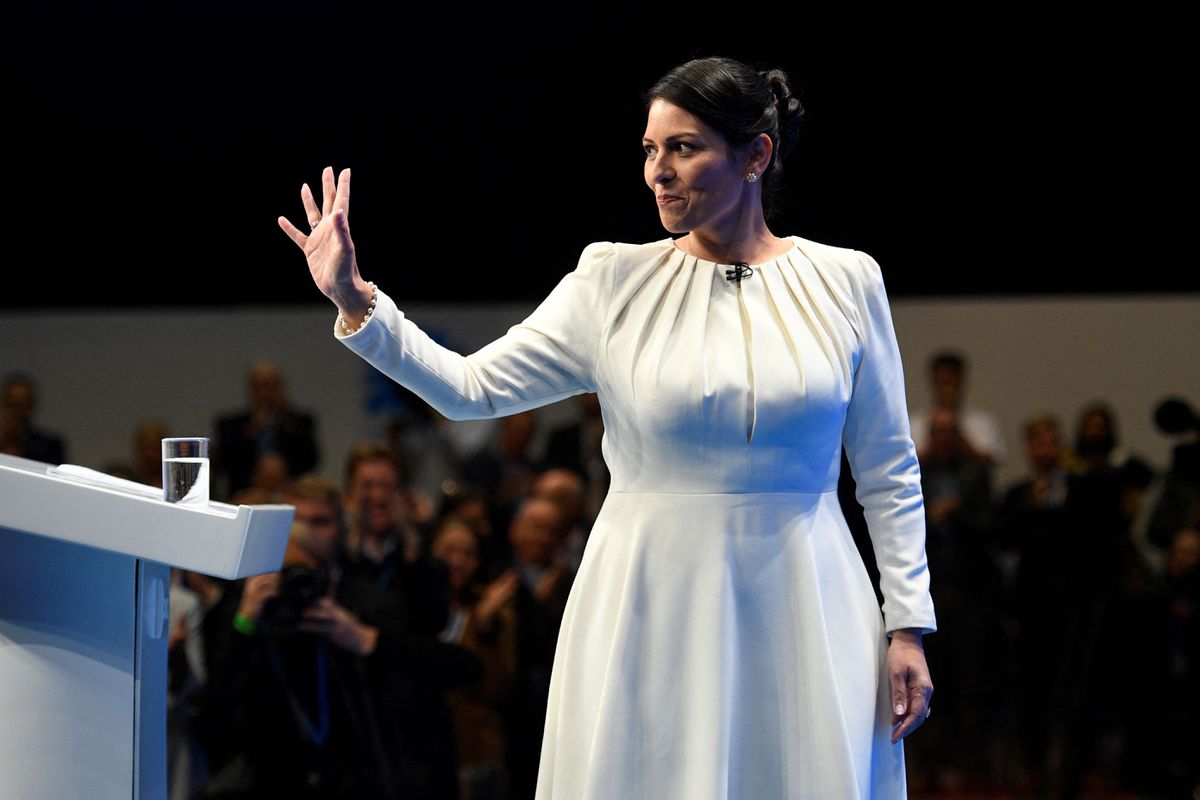 The UK Home Secretary, Priti Patel, this Thursday announced the immediate cancellation of the Level 1 Investor Visa programme, known in practice as golden visa, which facilitates British residency and citizenship (in recent years, in the case of the latter) of billionaires who invest two million pounds (about 2.4 million euros, at current exchange rates) in government bonds or shares of London-listed companies Stock Exchange. The move, introduced by the Labor government in 2008 to deal with the financial crisis, ended up draining the Russian mafia.

The rising tone of the British Prime Minister, Boris Johnson, against the Government of Russian President, Vladimir Putin, and his constant warnings of tough economic sanctions if the Kremlin decides to attack Ukraine collide with the apparent realization that London has spent years in the region. free for many oligarchs. Not only that, reports produced by the House of Commons itself criticize the way Russian capital is infiltrating British politics and business. Since the start of the crisis in Ukraine, Downing Street has promoted a series of actions and announcements to convince its main ally, the Administration of US President Joe Biden, that it is serious about fighting money laundering of dubious origin, or outright criminal.

“I have zero tolerance for violations of our immigration system. Under my new plan, I want to ensure that Britons have complete confidence in the system, and that includes preventing corrupt elites from threatening our national security and moving dirty money through our cities,” Patel said. As of March 2020, the British Government has granted this type of visa to 2,581 Russian citizens. Theresa May’s conservative government had previously pledged to review at least 600 of those visas, given growing suspicions of abuse of the system. The UK Parliament’s Security and Intelligence Committee, in its devastating 2020 report on Russia’s penetration of political and economic power in the UK, called for a “more assertive approach” when granting these visas. Since 2015, visa applicants are required to have a bank account in the United Kingdom, and checks on their economic history are carried out, but in the so-called “blind period” —between 2008 and 2015— the Government has restricted itself to companies that accept investments that exercise self-control. The company, in turn, considers the visa granted a seal of legitimacy. For each other, they turn a blind eye to the arrival of a large amount of dubious money. “For years, the Conservatives have been unable to erase the influence of Russian money in the United Kingdom,” said Labor Party spokeswoman for Home Affairs, Yvette Cooper, who is demanding that the Government’s promised report on mistakes made by the Tier 1 Investor Visa System be heard.” It took international condemnation of our failure for the Secretary of the Interior to decide to act,” Cooper said.

Johnson’s government quickly approved additional legislation last week allowing private economic sanctions against Putin’s entourage and the Kremlin. The current law requires that a company or individual’s direct relationship with destabilizing Ukraine be subject to sanctions. Downing Street has started the parliamentary process of the new Economic Crimes Act, under which the fight against fraud will be tightened and measures will be promoted to clarify the unexplained wealth of many UK-based oligarchs. The priority goal will focus on a rule change called Companies House, a public commercial registration based in Cardiff (Wales), where until now it was still possible to register a company for as little as 15 euros without anyone verifying the real identity of the registered owner. . Johnson pledged last Tuesday in the House of Commons to accelerate new measures to “catch up with the Russian money that has come into the country”, right amid the current crisis in Ukraine. However, parliamentary procedures have been slow. The approval process may not be completed until the second half of this year. Many deputies and pressure groups are demanding greater speed from the Government. “Any setback, especially at a time like now, would be very unfortunate,” warned Conservative MP Andrew Mitchell, one of the lawmakers who has long demanded transparency measures to end the fact that London is the capital of money. washing.

For now, the Johnson government has been looking for the first hit with an annulment golden visawhich serves to strengthen its credibility with Washington but also to prevent London from once again becoming a sieve for the Kremlin-linked oligarchs if the crisis in Ukraine turns into something serious.