UK loses investment due to Brexit 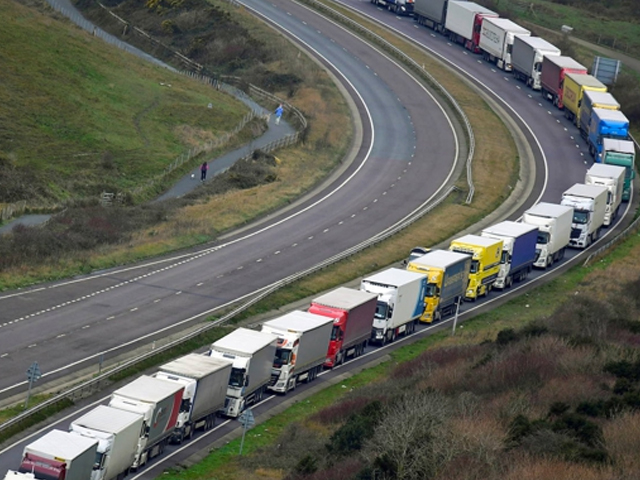 The impact of Britain’s exit from the European Union is starting to be felt.

Long queues waiting for customs caused incalculable delays for European exporters. Follman Chemie, a family-owned German chemical company, recently scrapped plans to expand its activities at its UK plant. The company plans to invest £2.5 million to make more adhesive products at a plant it bought three years ago in Andover, southern England, to increase its exports to customers in the European Union. But CEO Henrik Follman said the plan was experiencing additional difficulties in shipping products to both sides of the English Channel. “Brexit is a nightmare, it increases costs and time,” he said.

While Follman has struggled far more than any other company, his experience of higher costs and delays with shipping between the UK and Europe is common to many companies experiencing more bureaucracy and more of the problems created by the new customs controls.

Although the UK and the European Union reached a last-minute trade deal to avoid tariffs on most goods when Brexit took effect on January 1, trade between the two sides was hampered by shipping costs, shipping delays, transportation, health certificate requirements and a host of customs requirements. complex on the border.

Britain has continued to weaken as a trading partner for the rest of the EU since the 2016 referendum. The bloc’s share of exports fell from more than 17% before the vote to 14% last year.