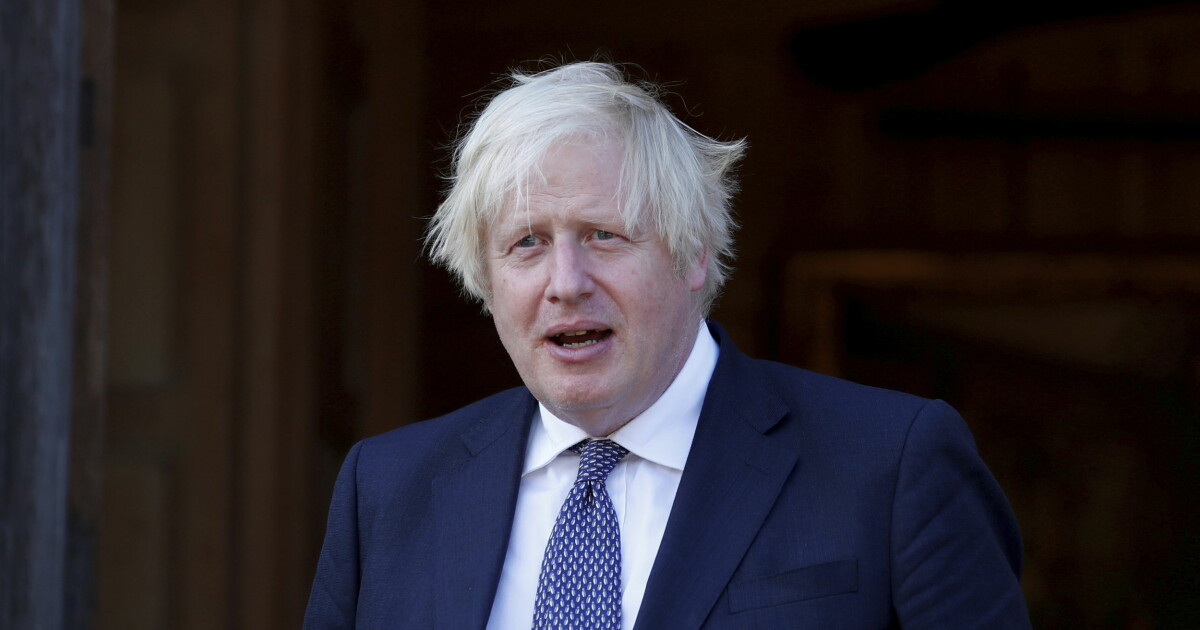 For this year, the plan is for up to 5,000 Afghans to come to the country. Over the longer term, more specifically five years, the government in London will open up to 20,000 Afghans, the news agency reports Reuters.

Women, girls, religious and other minorities must be prioritized.

“I want to assure you that we are doing everything possible to support the most vulnerable who are fleeing Afghanistan, so they can start a new life in security in the UK,” Home Secretary Priti Patel said.

He urged other countries to accept Afghan refugees as well.

A key figure in British authorities has stated that most of the 20,000 refugees would have fled to other countries by then, if Britain had not succeeded in striking a deal with the Taliban, he wrote. Security.

On Wednesday, Prime Minister Boris Johnson will brief the House of Commons on the crisis in Afghanistan, British news agency AP reports.

Johnson said Britain owes a great debt of gratitude to everyone who has worked to make Afghanistan a better place over the past 20 years.

– Many of them, especially women, now need our urgent help. “I am proud that the UK can facilitate this plan to help them and their families live safely in the UK,” he said.