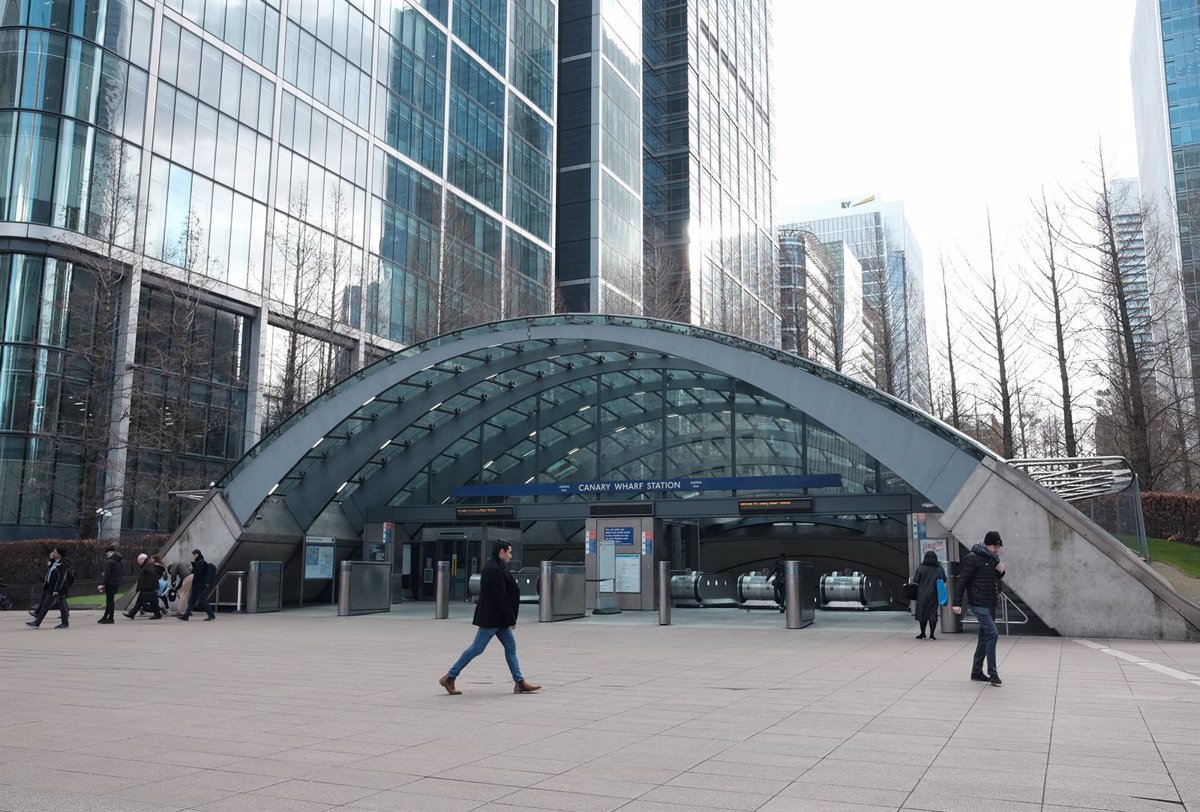 The UK’s four largest professional services firms, KPMG, Deloitte, EY and PwC, the so-called ‘Big Four’, will have to separate their audit activities from the rest of their business from June 2024, in line with the approach of the Information Council Financiera (FRC for its acronym in English). ), the independent regulator of the sector in the country.

In this regard, the UK regulator has indicated that the company must present an implementation plan before 23 October and set a transition schedule until the effective separation of the audit business from the rest of its activities by June 2024.

“Operational separation of audit practices is an element of FRC’s strategy to improve the quality and effectiveness of reporting and auditing of companies in the UK,” said Jon Thompson, director of FRC, for whom regulators have taken “an important step in sector reform by establishing principles for operational separation of audit practices. of the rest of the company”.

Effective separation from the audit business is part of the 22 principles guide, which was drawn up by the UK regulator to reform the sector and ensure the highest quality audits for the benefit of and avoid reliance on cross-subsidies within companies. entity.

In this way, regulators require that companies build a ‘wall’ around audit services, which will thus have separate profit and loss accounts, as well as their own audit boards which are responsible for offering independent oversight of the activity, chaired by and by majority. non-executive auditor members.

Audit sector reforms have become relevant as a result of criticism regarding the role played by responsible companies in cases such as the recent bankruptcy of German Wirecard or British Carillion and BHS.