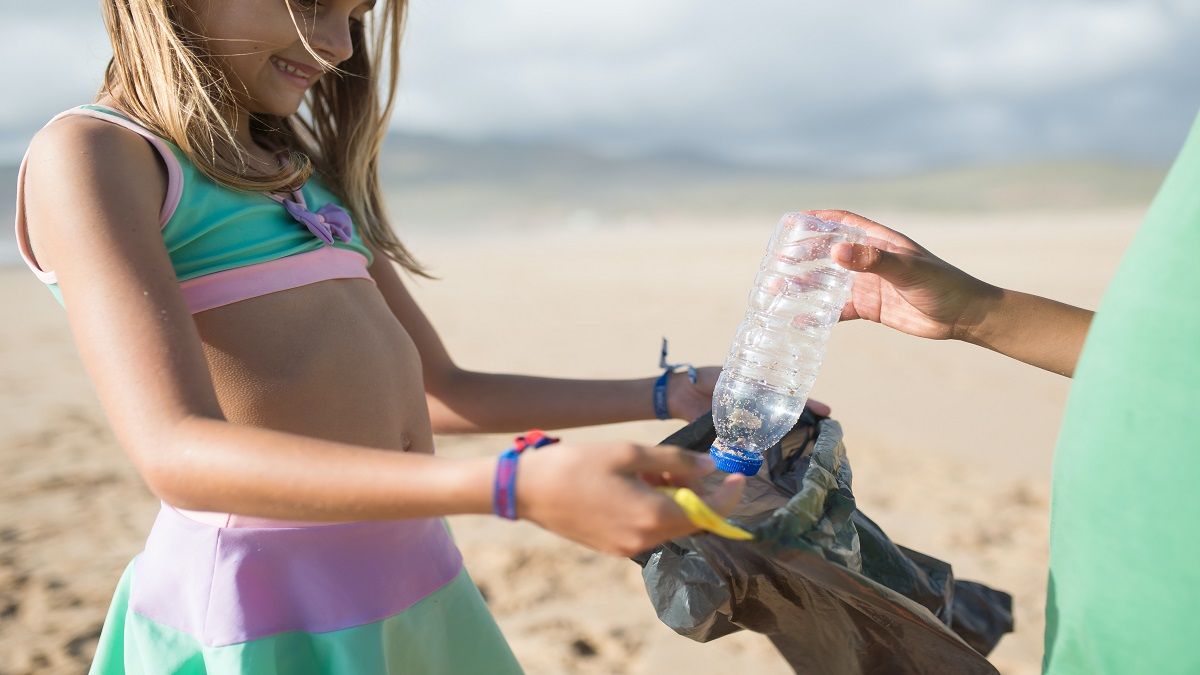 This Thursday goes into effect in the UK new law preventing Jersey businesses from providing plastic bags to customers one time use only. It Disposable Plastic Law it also means that stores have to charge at least 70 pence per reusable bag. Their goal is to encourage people to bring their own shopping bags and reuse them every time they go to the store.

Deputy Inna Gardiner presented the initial proposal and stated that he hoped people would “accept this cultural change”. This law applies to most plastic and paper bags provided by all businesses, including shops, takeout, event planners and merchants. The law contains only a few special exceptions.

The states claim that it shows that they “support the reduction of global carbon emissions associated with the production, transportation, and disposal of bags.” Deputy Gardiner added that: “I never thought we would see this happen effective immediately after breaking the temperature record“.