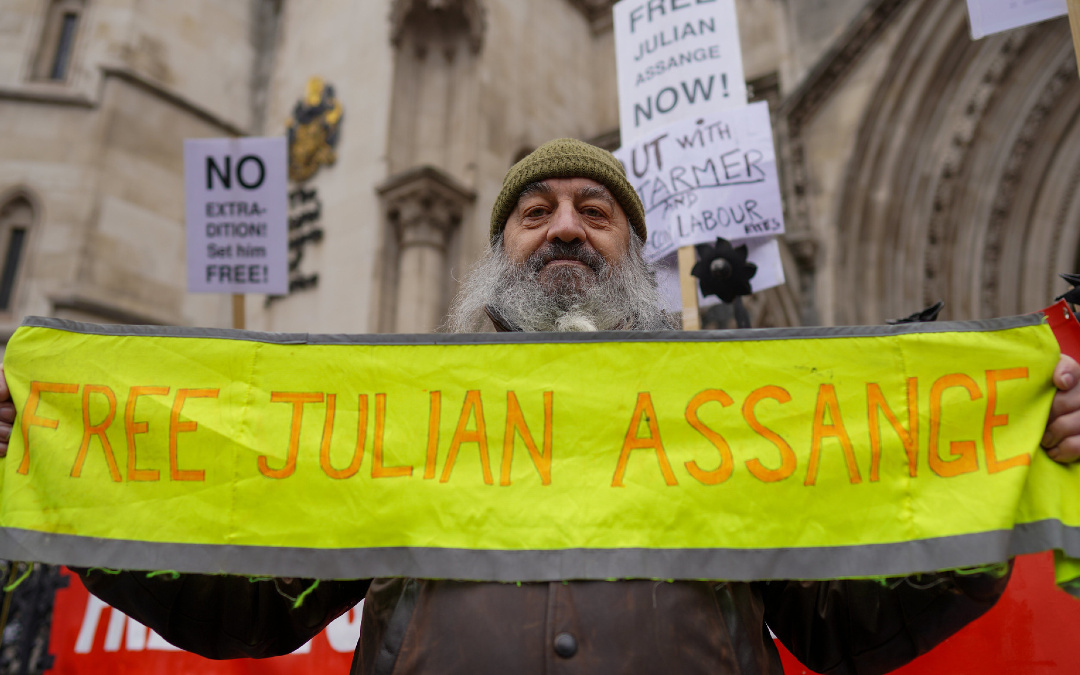 Britain’s Supreme Court has rejected the defense petition of Wikileaks founder Julian Assange to appeal against the decision to extradite him to the United States on espionage charges, news agencies reported. Associated Press.

Last December, an appeals court ruled that Assange could be extradited to the United States, after considering that the US government’s promise that the journalist would be given good care to protect his physical and mental health was sufficient.

Although the Supreme Court’s sentence reduced Assange’s chances, his defense assured that he would still consider taking the case to the European Court of Human Rights. Barry Pollack, a lawyer for journalists in the United States, said he was “deeply disappointed” that Britain’s Supreme Court had not accepted the appeal.

Since 2019, the US government, then led by Donald Trump, has been seeking the extradition of Julian Assange to stand trial for revealing documents about the wars in Iraq and Afghanistan, which allegedly put lives at risk. Currently, the journalist faces up to 175 years in prison for 18 counts of violating the US Espionage and Computer Fraud and Abuse laws.

In contrast, the legal team of the Wikileaks founders argued that he acted as a journalist to expose US military crimes and therefore his work was protected under First Amendment.

For international organizations that protect freedom of expression and the press, if the trial proceeds as the US government wants it to, it will set a “dangerous precedent with which to attack all news organizations and hold them accountable to governments by publishing their secrets. If the US can prosecute publishers.” foreigners for violating our privacy laws, there is nothing to prevent China or Russia from doing the same,” Ben Wizner, director of the American Union for Expression, Privacy and Technology Project, said in 2019. Civil Liberties.