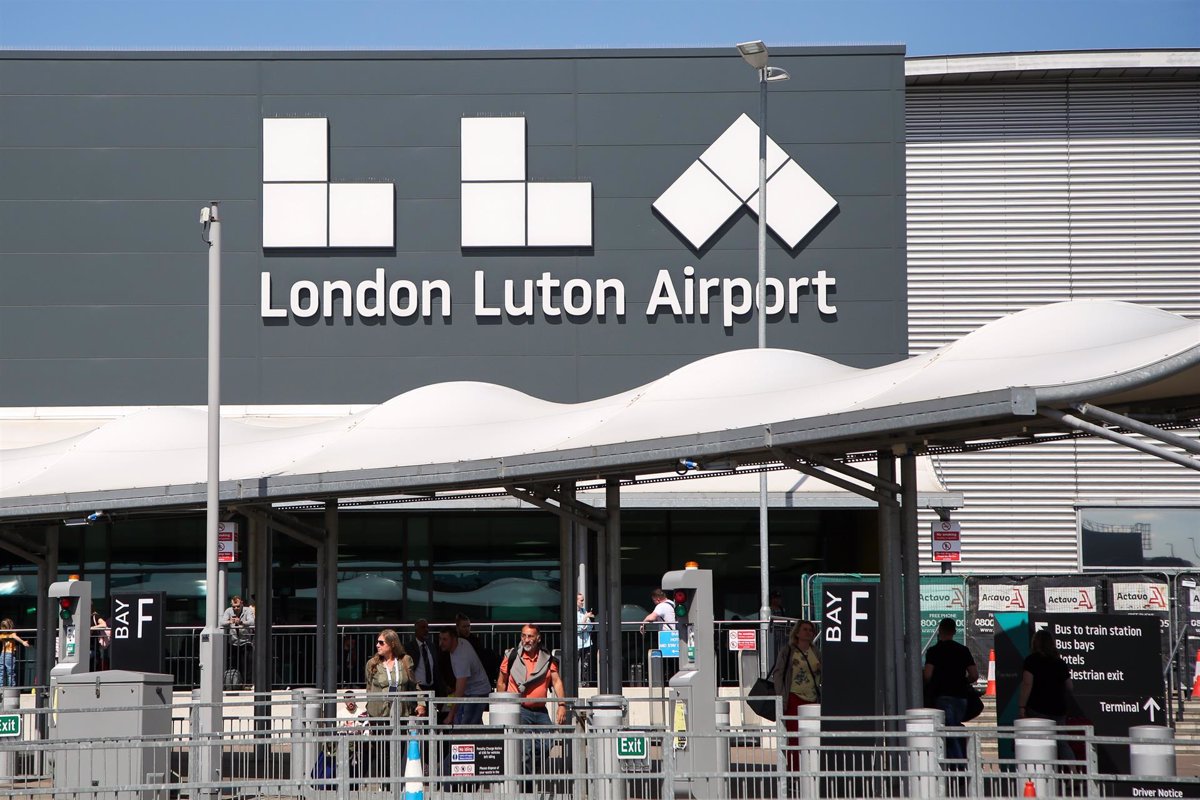 Authorities at Luton airport, located in the British capital, London, have temporarily suspended some flights as high temperatures have partially raised the runway on the runway.

The Aerodrome Directorate later reported that, at around 18:00 (local time), normality had returned for departure and arrival flights, according to the British public broadcaster BBC.

A London-Luton spokesman earlier noted that flights had been temporarily suspended to “permit important repairs to the runway”, which was damaged after high temperatures lifted “small sections” of asphalt.

Some companies, such as EasyJet or Ryanair, have to divert some of their arrivals to the nearest airport. Likewise, EasyJet has reported that it had to cancel some flights to Belfast, Milan and Palma.

The UK Meteorological Office has declared a red alert for Monday and Tuesday for high temperatures that will leave readings above 40 degrees Celsius in parts of the UK.

According to the state weather service, Luton airport has reached a maximum temperature of 35 degrees Celsius between 2 p.m. and 4 p.m. (local time).