UK to back Ben Sulayem in FIA election 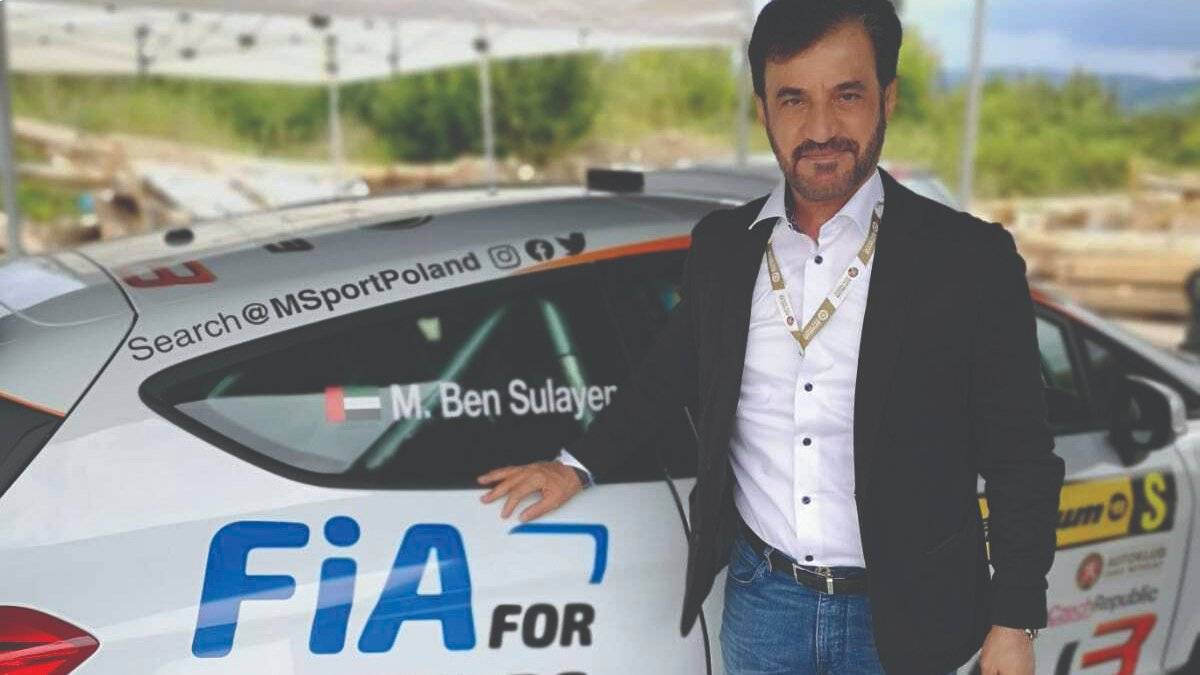 Motorsport UK and RAC distance themselves from further candidate Graham Stoker, despite being British

The following December 17 is the FIA ​​presidential election and for now surprises have surged in Great Britain, where federative entities will cast their votes for candidate Mohammed ben Sulayem instead of supporting Graham Stoker’s national option, which counts with Jean Todt’s backing.

Ben Sulayem in his candidacy has the president of the Royal Spanish Automobile Federation, Manuel Aviñó of Valencia, who will become vice president if the option wins. Stoker is currently working at the FIA ​​as Vice President of Sport and is therefore an advanced option.

Motorsport UK and the Royal Automobile Club explained that the candidate’s nationality was not taken into account in their decision – Ben Sulayem is an Emirati; Stoker, UK–, but have selected proposals from their respective work teams and the governance system they wish to implement.

“This is not a partisan decision, but we made it consciously for future proposals,” said David Richards, UK Motorsport Director. “Muhammad’s team didn’t have all the answers, but they accepted that change was needed. In these turbulent times and with what lies ahead, that’s exactly what we need. We can’t move forward with ‘trust in us, it will be as usual. and everything will be fine. ‘That wasn’t right today.’

To vote for their vote, Motorsport UK and RAC invited both candidates to London and gave them two hours to present their program and answer their questions. They asked for permission to share their recorded presentations with their respective members, in the interest of transparency. This is where the first schism occurs.

“We felt it was a closed process, as if it was a decision between friends. We don’t believe that the current sporting director should decide like that. We want to be different and our members have an opinion and a voice. Unfortunately, Graham Stoker’s team he didn’t want the video to be shared with our members. It was a big surprise and confused us, because we felt bad for not being able to share that information with people.”

Royal Automobile Club President Ben Cussons explained that he was surprised by the contents of the Ben Sulayem team exhibition.

“The FIA ​​has two consequences: Sport and Mobility. In their presentation they go into detail about Mobility, they look forward to seeing where the FIA ​​could be in a few years and where it should be. Their manifesto is not revolutionary, but rather an evolution. who respect good governance. They have tried very hard. They want to serve all the members of the FIA ​​and not just a few, and that’s why our vote will be for Mohammed ben Sulayem.”

“Everyone can see that the world is changing very fast. It doesn’t have to be bad, because it contributes a lot to the economies of many countries. You have to stay positive. There are a lot of opportunities out there, but we can only make the most of them if we have a team that is strong. proactive. That is the task of the FIA ​​both in the field of mobility and in the field of sport.”

If you want to read more news like this, visit our Flipboard