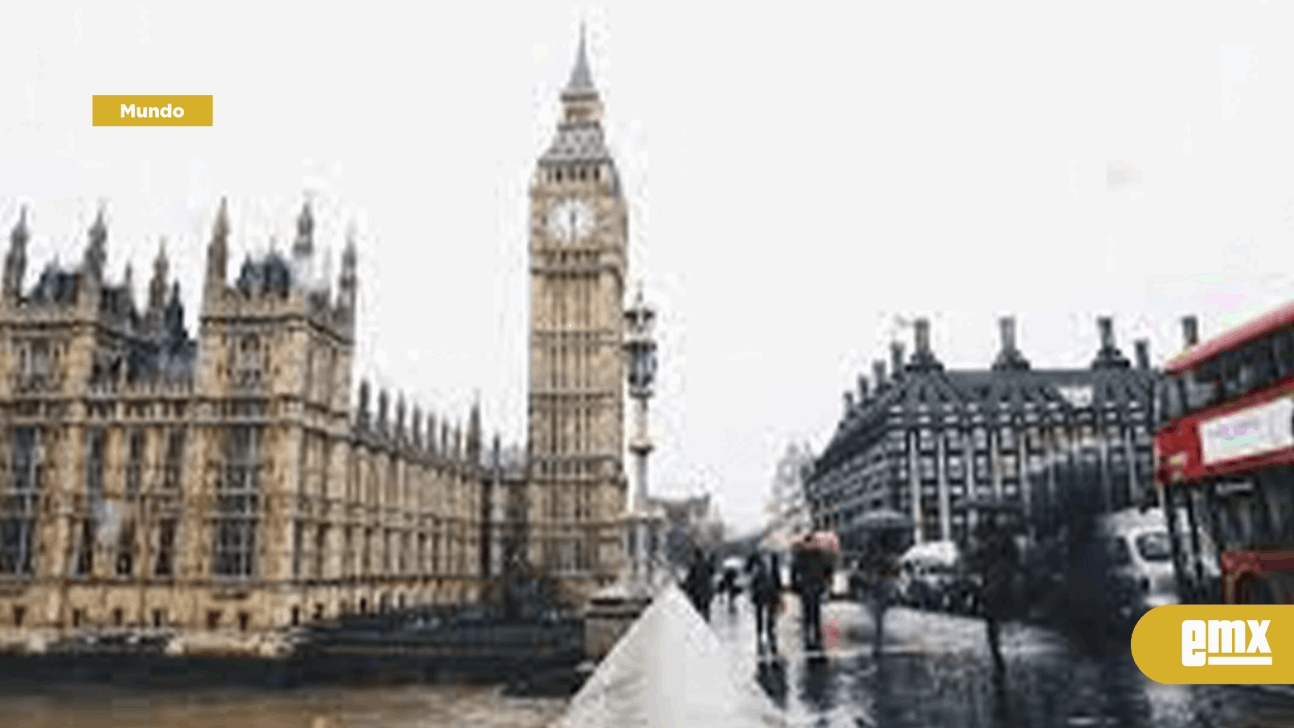 Starting September 30, the 20 and 50 pound sterling notes will no longer be valid, only polymer notes bearing the images of Joseph Mallord William Turner and Alan Turing.

If you live in the UK and you are a lover of banknotes, you may be nostalgic because from September 30th the 20 and 50 pound sterling notes will be out of circulation, so it will be the last day to use them and you have the opportunity to keep some of them if you wish. collect it.

The note that is no longer available is purple for the 20 pound one, while the 50 pound note is red with orange undertones. But why would they be out of circulation? The reason is, it will be replaced with two new models made from polymer, which according to the country’s authorities are more difficult to fake.

The only notes that will be valid from that date are the 20-pound polymer note bearing the image of British painter Joseph Mallord William Turner, first issued on 20 February 2020, and the 50-pound note with the face of scientist Alan Turing, which will enter circulation on 23 June 2021. .

In light of this, the British authorities urged residents to use the 20 and 50 pound notes before the Bank of England deadline to replace them with new ones.

If after the date the paper ticket is still kept, then the ticket cannot be used again in a shop or business; however, many banks in the country will accept them only for deposits, as will some post offices. 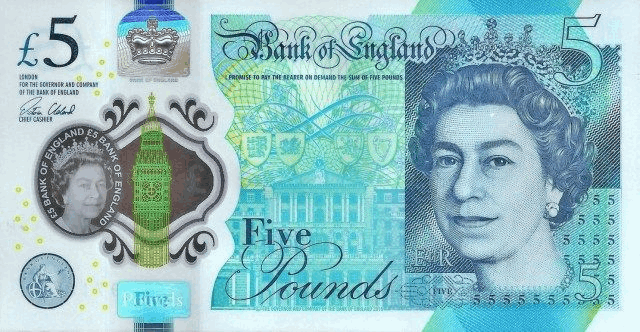 In addition, the Bank of England will also accept them only in exchange for new ones, even other papers that you have withdrawn before.

In March this year the Bank of England estimated that there were about 7 billion £20 and 10.5 billion £50 notes still in circulation.

In recent years we have changed our banknotes from paper to polymer, as this design is harder to counterfeit, as well as more durable,” said the then head of the Bank of England.