UK wants to expand financial and insurance services to Mexico 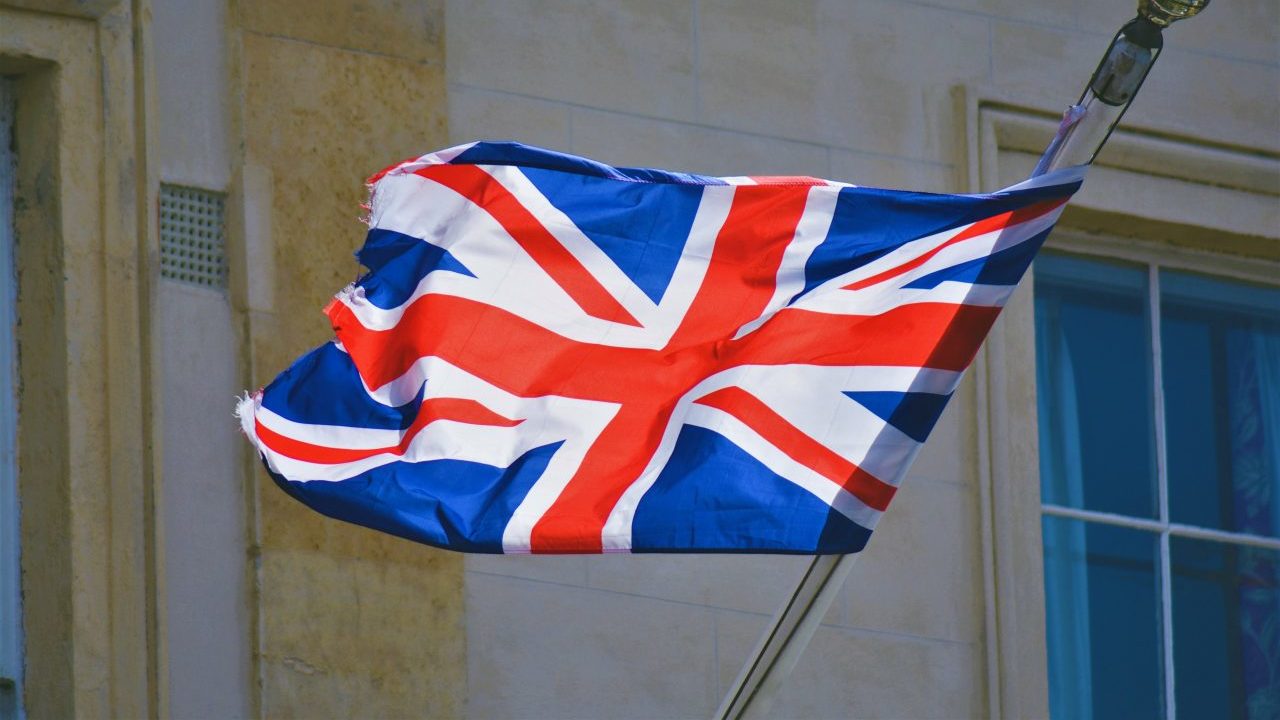 The UK and Mexico have room to negotiate deeper trade agreements that improve access to trade in services, particularly insurance and financial services.

“The current agreement with Mexico is superficial and covers mainly trade in goods,” the UK’s Department of International Trade said.

He highlighted that a free trade agreement (FTA) that liberalizes trade in services could increase the UK’s exports of insurance services by 41%, which is equivalent to around 80 million pounds sterling (over 100 million dollars) in relation to 2019 business levels.

Similarly, exports of financial services could increase by about 22%, which translates to about 20 million pounds sterling (over 25 million dollars).

The three largest service exports from the UK to Mexico in 2020 are business services (including accounting, legal and architectural services), insurance and pension services, and telecommunications, computer and information services.

It accounts for 63% of the value of UK services exports.

They are trying to lower the milk and alcohol rates

Meanwhile, Mexican tariffs on British exports, such as dairy products and alcohol, rose to 45% and 20%, respectively.

Part of the tariff reduction could be achieved through increasing bilateral FTAs ​​with Mexico or through the UK’s accession to the CPTPP (Comprehensive and Progressive Agreement for the Trans-Pacific Partnership), in which Mexico participates, depending on the outcome of the negotiations.

“However, an upgraded deal could also reduce the administrative burden on businesses and increase the use of preferential rates, which would lower costs for businesses,” the UK’s Department of International Trade said.

On Friday last week, the Secretary for the Economy, Tatiana Clouthier, and the UK Secretary of State for International Trade, Anne-Marie Trevelyan, announced that the first round of negotiations for a new agreement would take place on July 11. and They hope to finish by the end of the year.