UK warns of possible Russian use of white phosphorus in Mariupol 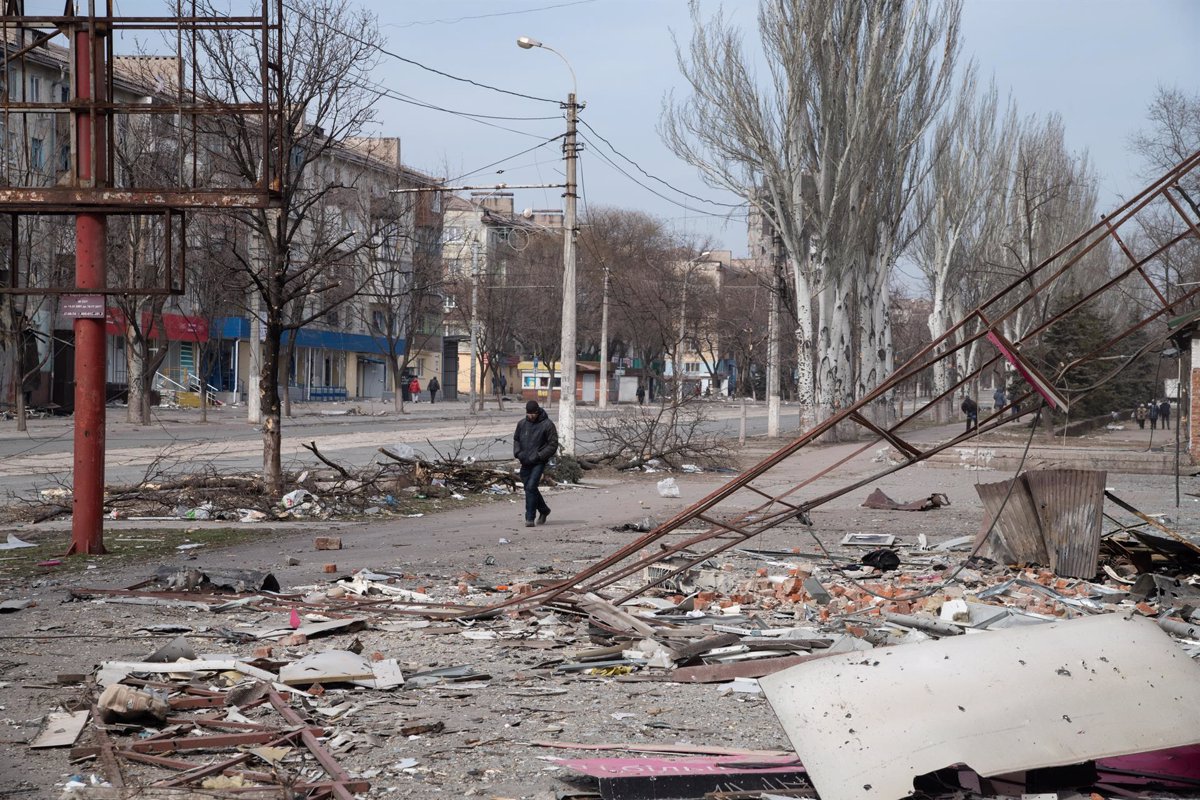 British intelligence had warned this Monday about the possible use of white phosphorus bombs by Russia on the city of Mariupol during clashes with Ukrainian troops.

In a statement, the UK Ministry of Defense has indicated that, taking into account the information gathered about the use of these types of munitions in areas such as Donetsk, in eastern Ukraine, “there is a high probability that they will be used again in places such as Mariupol”.

As such, he stressed that the bombardment continued in the Donbas region, where the Ukrainian Army attempted to “repel Russian troops in a series of attacks that resulted in the destruction of several Russian military vehicles and equipment.”

In this regard, he has warned that the use of “non-targeted” bombs and strikes on Ukrainian soil reduces Russia’s ability to “distinguish its targets”, which translates to “high risk of causing civilian casualties”.

The NGO Human Rights Watch (HRW) has warned of the “seriousness of injury” caused by these types of weapons and has pointed out that they function as “incendiary weapons”, which are prohibited in urban areas under international law.

In late March, the Kremlin rejected accusations made by Ukrainian President Volodimir Zelensky about the alleged use of white phosphorus bombs in the context of the invasion of the country that was triggered on February 24 at the behest of Russian President Vladimir. putin.

“Russia has never violated international conventions,” said the spokesman for the Russian Presidency, Dimitri Peskov, pointing out that “details” on this matter are in the hands of the Defense Ministry.