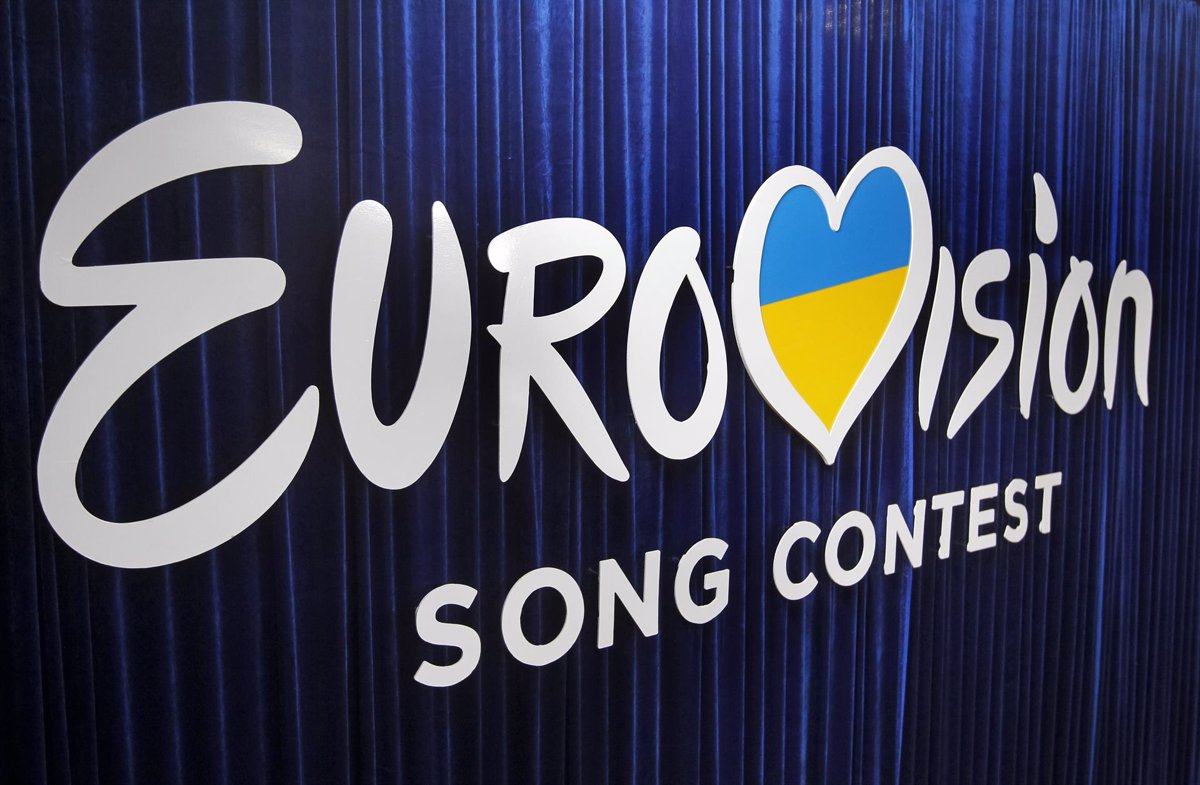 The European Broadcasting Union (EBU) and British network BBC have confirmed this Monday that the Eurovision 2023 contest will take place in the UK, which will replace Ukraine as the festival venue.

“As a result of various discussions, the EBU has invited the BBC, which came in second in the 2022 festival, to act as the organizer of the 67th Eurovision Song Contest,” the agency said in a statement.

Thus, he points out that “Ukraine, as the winning country last year, will automatically enter the finals of the next contest along with the top five”, he points out in relation to the Countries that contributed most economically to the festival: France , Germany, Italy, Spanish, and English.

The decision, the entity explained, had been taken “after exploring the idea that Ukraine could host the festival” amid Russia’s invasion of the region, something that has been ruled out due to the impossibility of guaranteeing the safety of those present.

“As a result, the BBC was invited to act as a guest of the festival,” the document said. The same executive director, Martin Osterdahl, has confirmed that the BBC has experience in organizing festivals, also in cases where winners are unable to enter contests.

Thus, he stated that “as part of a tradition of solidarity, next year’s competition will showcase the creativity of one of Europe’s most experienced public broadcasters while ensuring that the winner, Ukraine, celebrates their victory.”

The logo will be chosen later and “will represent the unique moment that next year’s festival represents”, as well as serve as a reflection of “UK cooperation with Ukraine”.