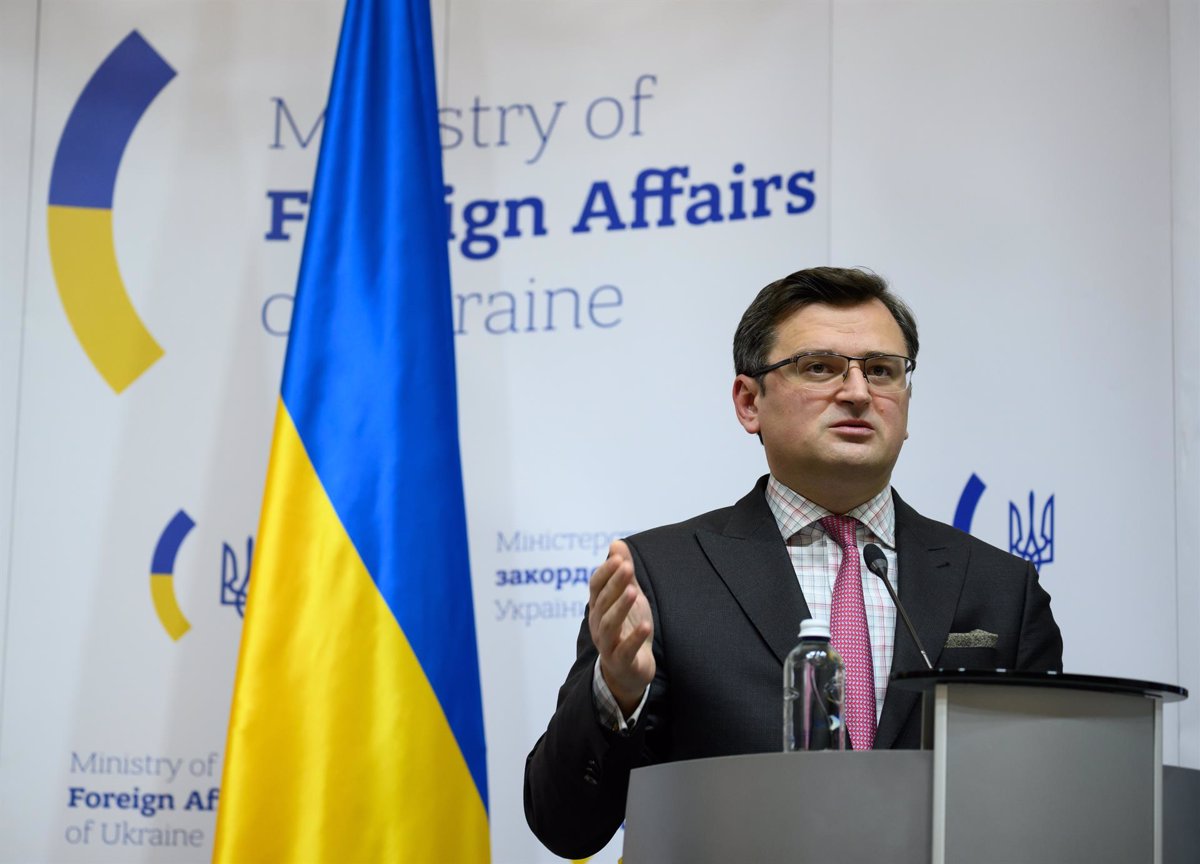 The Ukrainian Foreign Ministry has announced that this week the heads of diplomacy from Italy and Britain, Luigi Di Maio and Liz Truss, respectively, will visit Kiev, as part of diplomatic efforts to try to contain the escalation of tensions in the face of a potential Russian military invasion.

Ukraine’s minister, Dimitro Kuleba, sees the round of international visits as a sign of the “solidarity” of partner countries. After an “unprecedented” volume of travel, this week begins with the visit of German Chancellor Olaf Scholz, but this won’t be the last.

Thus, as the Ministry announced on its Facebook account, Di Maio will arrive this Tuesday. Italy’s head of diplomacy has avoided confirmation this Monday morning before the media, although he has confirmed moves to reach a “diplomatic and sustainable solution” to the current crisis, according to the Rai chain.

Already on Thursday, Kiev plans to receive the president of the Polish Senate as well as Truss, whose last week’s visit to Moscow was clouded by public criticism from Russian Foreign Minister Sergei Lavrov, who described talks with Britain as “deaf dialogue”.