Ukraine is not ready for the EU 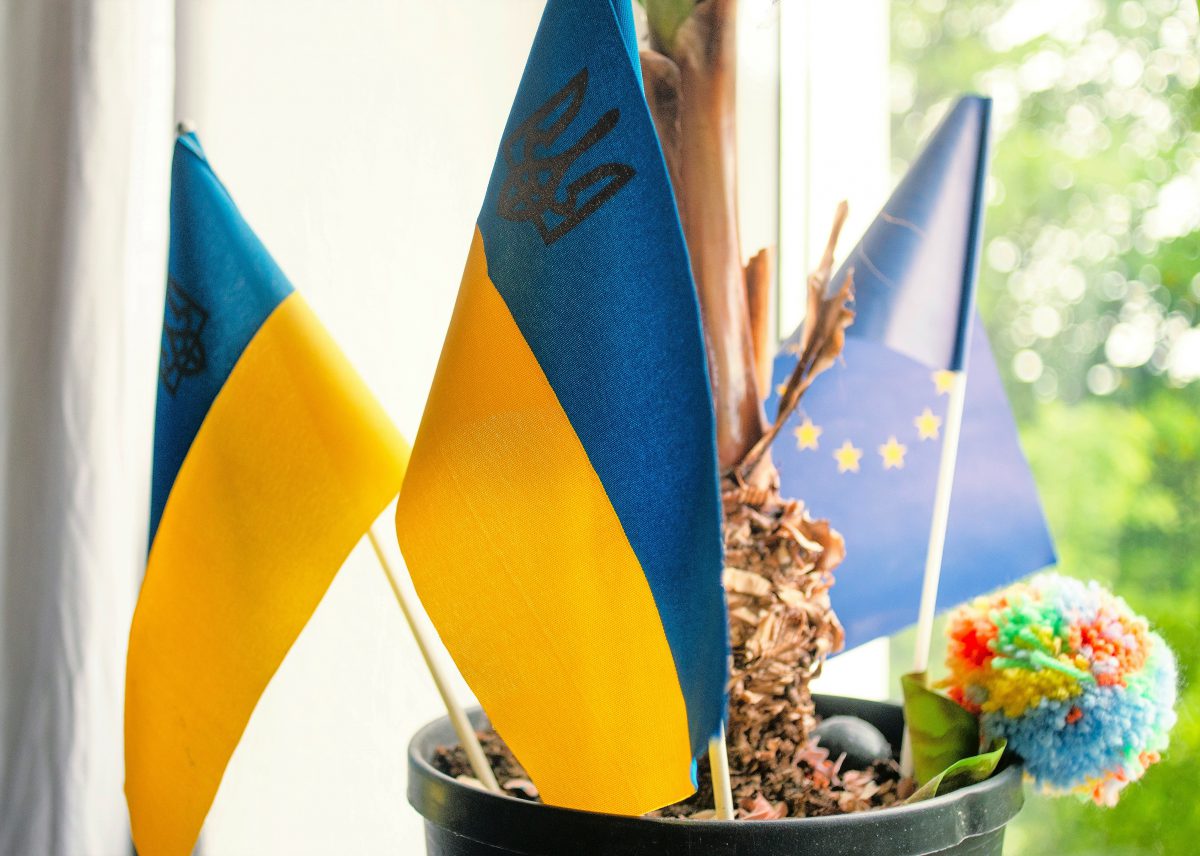 The EU cannot simply throw itself out and grant membership to new countries.
.

Hannah Gitmark, Deputy Head of the Think Tank Agenda, wrote of Ukraine, Moldova and Georgia in comments on March 14 that “while they are now boldly applying to join the democratic European Union, Europe cannot close its doors to them.”

This is not because the EU likes to be strict or bureaucratic, but it is simply a necessity for EU cooperation to work.

Intuitively, it’s easy to agree on this, but maybe not that simple. What is now quite clear, however, is that with the exception of the United Kingdom, Switzerland, Iceland and Norway, it is now the case that all democratic countries in Europe are either part of the European Union, or have adopted national goals into being. For many new countries that have joined the EU, and for those who have now applied for membership, EU membership is seen as the final recognition of the country as a sovereign, independent and full-fledged nation state.

This view is in stark contrast to the views of some of the most Europhobic Norwegians on this issue, which in itself should be the basis of new reflections in some Norwegian political circles.

For us in the European movement, it is easy to share Gitmark’s enthusiasm for more democratic countries to join the EU. The only problem is that for both candidate countries and the EU, membership is more than just the level of enthusiasm on both sides of the table. The EU can’t just throw itself out and give membership to new countries, because Gitmark makes an impression. This even if it should never be so desired. There are a number of requirements that must be met before a new country can join the EU.

There must be zero tolerance for corruption and there must be a judicial system that is reliable and must be competent in EU law.

This is not because the EU likes to be strict or bureaucratic, but it is simply a necessity for EU cooperation to work.

This is also important for us Norwegians. New EU member states automatically become part of the EEA agreement. A mainstay of the EU/EEA is that all member states are well-functioning democracies. There must be zero tolerance for corruption and there must be a judicial system that is reliable and must be competent in EU law. In addition, the country cannot have laws that are partially lacking or partially contradicting the general legislation of the European Union.

This is one of the important foundations for collaboration to work at all. The fact that the EU in these areas has faced challenges with existing member states such as Poland and Hungary, is hardly relevant to approach these requirements with new member states.

The day we want to replace our B membership in the EU with a full membership, it will be a hassle-free process.

North Macedonia and Albania have been officially recognized as candidate countries and are now receiving financial and practical assistance from the EU on the way to membership goals. Ukraine, Georgia and Moldova should also follow that path. For some of these countries, there is still a long way to go before they can be said to meet EU membership criteria.

For Norway and Iceland, on the other hand, it is something completely different. For 28 years, the EEA agreement has made us a little more integrated in the EU every day. We are already a member of the EU for most practical purposes. We simply choose not to be represented in the bodies that make decisions for us. The day we want to replace our B membership in the EU with a full membership, it will be a hassle-free process.