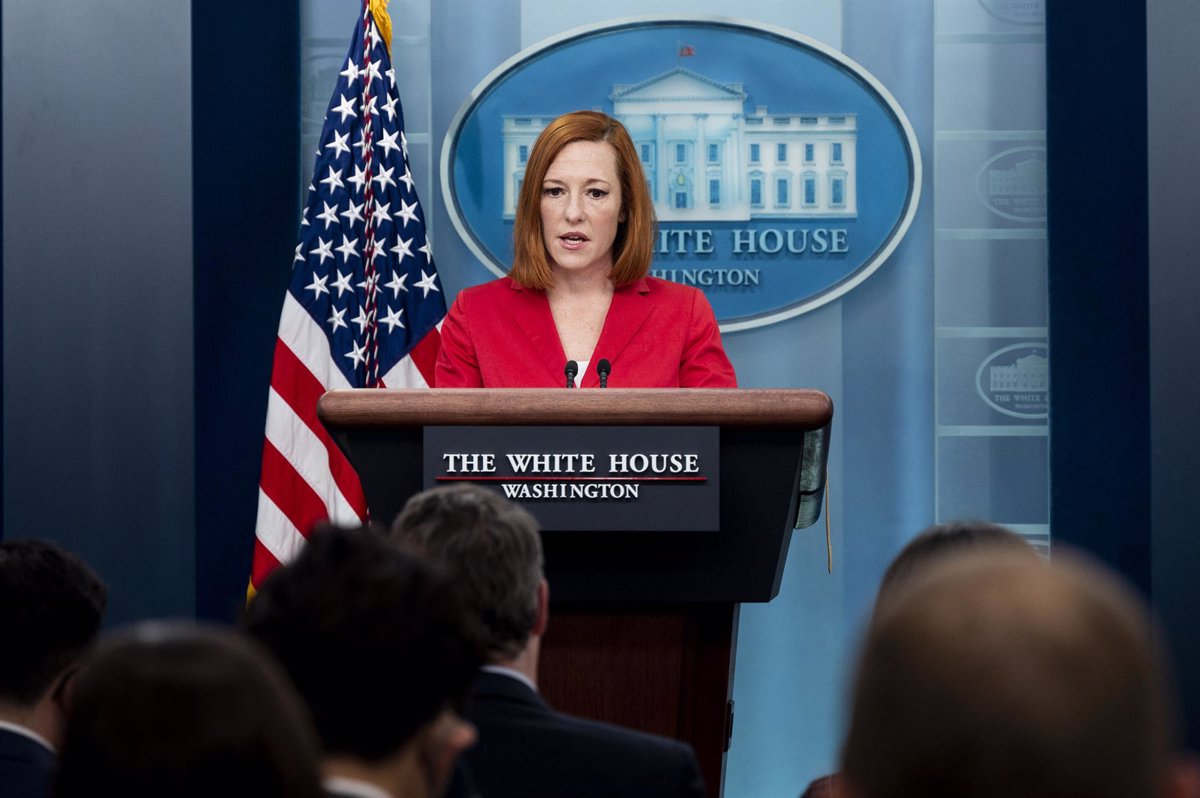 The United States has assured this Thursday that it “firmly” supports NATO’s open-door policy and each country’s right to decide its own future within the framework of recent statements by Sweden, which claims to have secured security guarantees from Washington on Thursday. possible entry into the Atlantic Alliance.

“Both Sweden and Finland are close and valuable defense partners to the United States. We have worked with them for many years and we are confident that we will be able to work with them to address any issues the two countries may have. But that is an ongoing discussion. ,” said White House spokeswoman Jen Psaki at a news conference.

“Our armies have worked closely together for many years, and we are confident that we can find a way to address any concerns that both countries may have about the time period between applying for NATO membership and formally joining the Alliance.”, it added.

NATO Secretary General Jens Stoltenberg expressed confidence that military organizations would close deals with Sweden and Finland to provide security guarantees, as soon as they take the step of applying to join the Atlantic Alliance.

“I believe there is a way to approach this interim period in a way that works for Sweden and Finland,” he said in a statement from the European Parliament along with the president, Roberta Metsola, where she participated in a meeting of the presidents of the parliamentary group. .

Likewise, Psaki has assured this Thursday, as US President Joe Biden himself said, that Washington is working on a call with the G7 member states that will take place in the coming days with the aim of emphasizing “unity” in the face of Russian aggression in Ukraine.

Biden assured this Wednesday that the United States was “open” to imposing additional sanctions on Russia in response to its invasion of Ukraine, after the European Union (EU) and Britain announced a new round of punitive action.