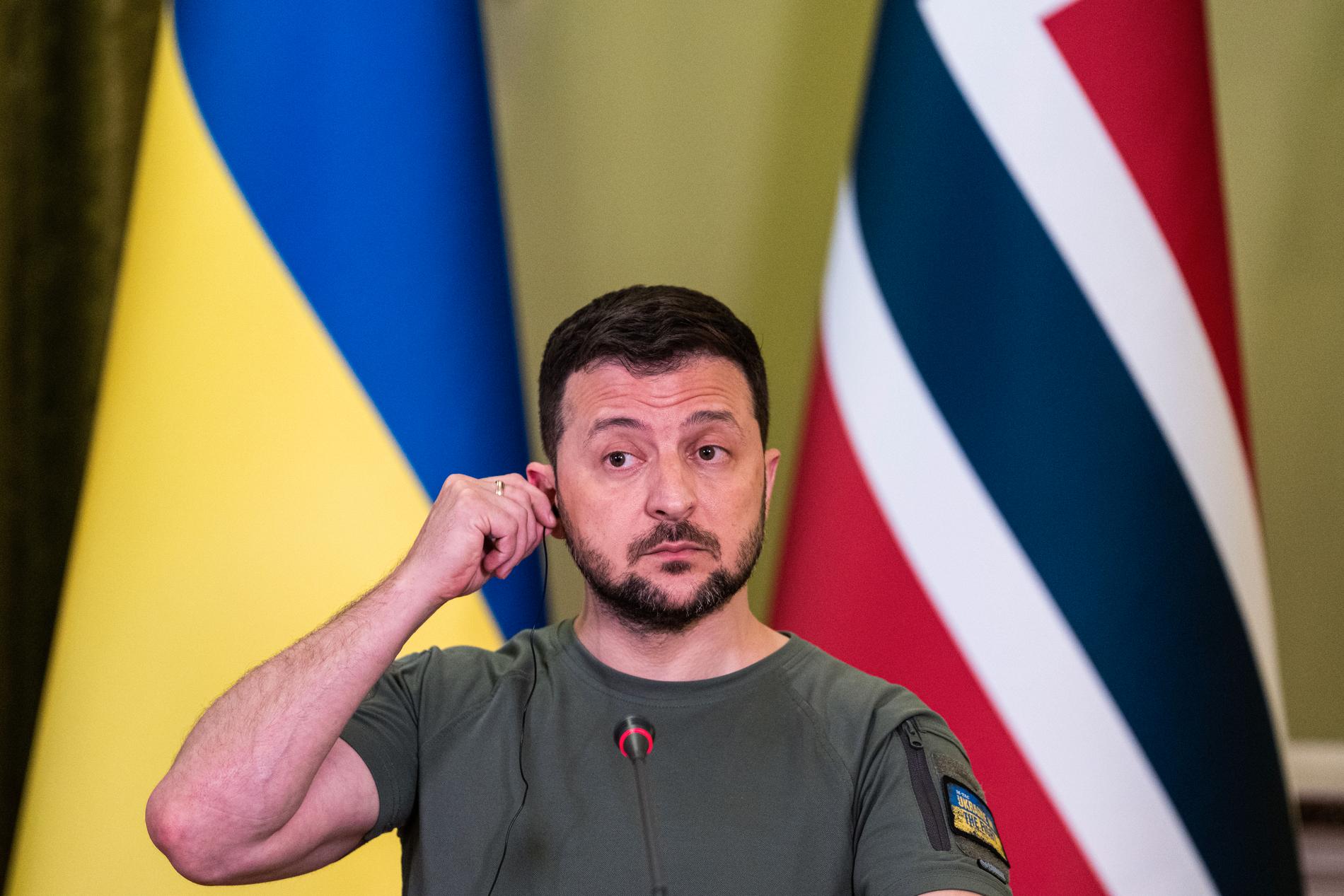 Ukrainian President Volodymyr Zelenskyy has dismissed a number of his country’s ambassadors to other countries.

Ukraine’s ambassador to Norway, Vyacheslav Yatsiuk, was among them, they report official website to the President of Ukraine.

Normally, Ukrainian ambassadors serve for a four-year term. Jatsiuk has been in Norway for six years, and told VG it was only natural that he had finished his assignment.

– I am very proud to have served as ambassador to Norway. During these years, bilateral cooperation between Ukraine and Norway has been strengthened, Jatsiuk said.

He pointed out that Norway has been one of Ukraine’s most important supporters after the Ukrainian invasion.

The Foreign Ministry said it was not dramatic and natural for him to resign after a long service:

– We’re familiar with this. It’s about natural rotation. The Ambassador has been in Oslo for almost six years, longer than his usual tenure. We would like to thank you for the good cooperation in a very demanding time for Ukraine, said Ane Haavardsdatter Lunde, Acting Head of Communications at the Ministry of Foreign Affairs for VG.

A number of other ambassadors have also completed:

– Today I signed a decree on the dismissal of several Ukrainian ambassadors. This rotation is a normal part of diplomacy. New ambassadors from Ukraine will be appointed to the Czech Republic, Germany, Hungary, Norway and India, Zelenskyj said in a video speech on Saturday evening.