United Kingdom, Weather | Warning of extreme heat in the UK: – Danger to life and health 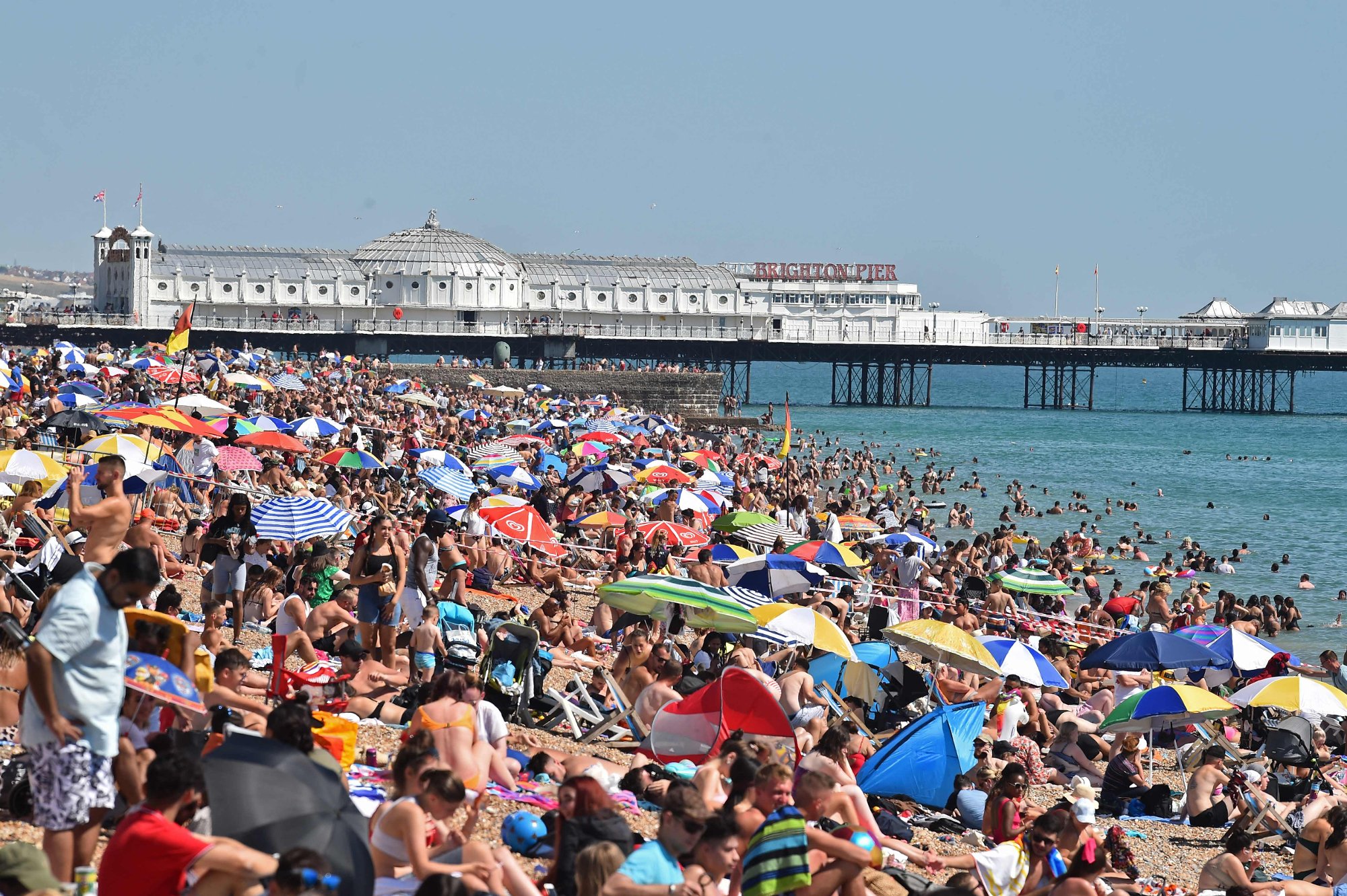 Summer has long announced its arrival and several places in Europe are experiencing it – including in the UK. And it will be warmer. It was so hot that the UK’s response to the Meteorological Institute, the “Met Office”, felt compelled to come along a warning.

The day they marked with a yellow marker on the calendar was Sunday 17 July, which is next Sunday.

– It is possible that there will be very high temperatures on Sunday, and this could affect people and infrastructure, write British meteorologists.

Further, the Met Office wrote that one can expect high temperatures to be dangerous not only for the most vulnerable in society, but people in general.

– Extreme heat can cause a hazard to life and health.

The British Meteorological Institute also wrote that one should expect that there will be heavy traffic to the country’s beaches and bathing areas, which in turn could lead to traffic problems and an increase in the number of accidents at sea.

Spain and Portugal are cooking

Temperatures were above 40 degrees across much of Spain and Portugal as the Iberian Peninsula was hit by its second heatwave in less than a month.

Meteorologists said temperatures on Monday would hit 42 degrees in Extremadura in southeastern Spain and 41 degrees in Andalucia in the south.

In Evora in Portugal, temperatures can reach 44 degrees, while in Galicia, which is usually cooler in northwestern Spain, it is estimated at 35 degrees.

These countries are hit by high energy prices: Here you get the most for the krone

Spokesman Ruben del Campo of the Spanish Meteorological Institute AEMET said the heatwave had tremendous potential and was expected to last for nine or ten days. Then it would be one of the three longest since 1975, he said.

In Portugal, temperatures above 44 degrees contributed to the bushfires and thick smoke that could be seen from Lisbon. On Monday, firefighters took control of the worst in Ourem, in the center of the country.

In Spain, the water level in the reservoirs is 45 percent of capacity, while the normal for the season is 65.7 percent.

Heat waves are becoming increasingly common due to climate change, according to the researchers, and are expected to become more intense.

Also in June, Spain was hit by a heatwave with temperatures above 40 degrees. The previous month was the hottest May since the turn of the century.

The highest temperature ever recorded in Spain was 47.4 degrees in Montoro in the south.