United States.- The ECB confirms that inflation will fall this year and will be below 2% in the medium term 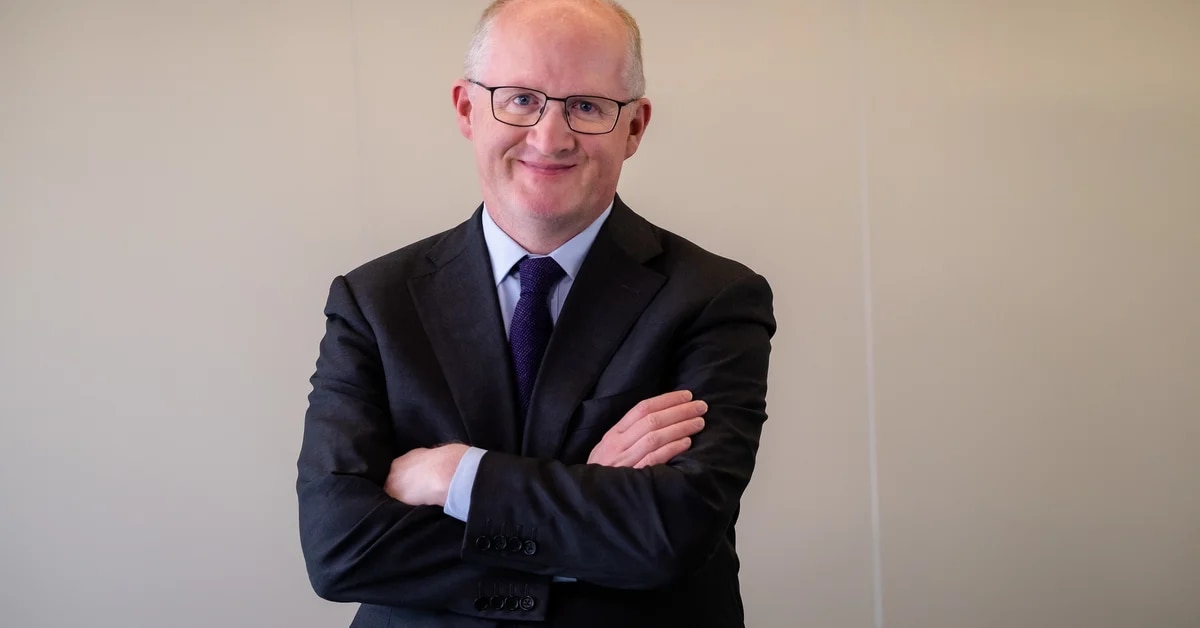 The European Central Bank’s (ECB) chief economist, Irishman Philip Lane, has defended the agency’s latest forecast, which suggests weakening inflationary pressures throughout the year, which should lead to a rise in euro area inflation rates. below the 2% threshold in the medium term, eliminating the need to implement rate hikes in contrast to the situation in the United States.

“We believe that inflation will decline this year and will be below our target of 2% in 2023 and 2024. This boosts our assessment of monetary policy,” Lane said in an interview with Italian newspaper ‘Il Sole 24 Ore’. , where he recalls that monetary policy is based on the medium term.

Thus, given the expectation that inflation “will not only fall this year, but will fall below targets in 2023 and 2024”, the Irishman stressed that “the criteria for raising interest rates are not being met”, noting that as the year progresses and more data available, the ECB will continue to assess the situation.

In this regard, Lane points directly to the evolution of wages in the eurozone by acknowledging that the ECB will be aware of wage negotiations throughout the year, as there is unlikely to be any significant movement in persistent sources and underlying inflation, unless wages rise significantly.

“So far, wage data do not show a significant acceleration in core inflation,” he stressed.

Similarly, the ECB’s chief economist considers that there is a “crystal difference” with the situation in the United States and the United Kingdom, where evaluations show that inflation will not stabilize at the 2% target unless monetary policy tightens, while the ECB’s assessment of the eurozone is “different.”

As such, the ‘euro guards’ expect inflation not only to return to the 2% stability goal, but also to fall below that target, thus the ECB’s monetary policy reaction is different.

“The high inflationary pressures of 2021 will ease this year, but 2022 is still part of the pandemic cycle. And when the pandemic ends, in 2023 and 2024 inflation will stabilize at a lower level, around 1.8%, which is much closer to our goal compared to what we had before the pandemic,” he concluded.