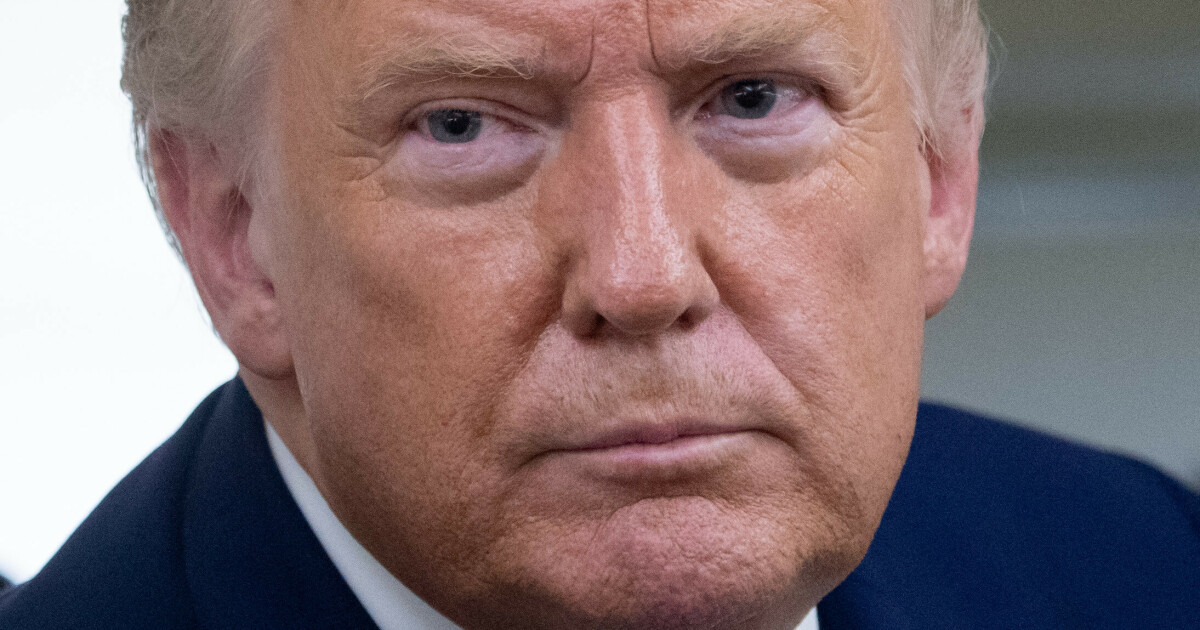 In the new leaked audio recordings like The New York Times has been obtained, said Republican leader in the House, Kevin McCarthy, a party partner about conversations he claims to have had with Donald Trump.

In the audio recording, McCarthy claims that the former president had admitted to him that he was “responsible” for the attack on the US congress on January 6, 2021, the newspaper wrote.

The audio recording is part of several disclosures the New York Times made. According to the paper, several Republican figures condemned Trump behind closed doors in the days following the uprising.

In the audio recording, McCarthy claims to party colleagues that he confronted Trump.

“Let me explain to you, and I have been clear with the president: He is responsible for his words and actions,” McCarthy said in a telephone conversation with party colleagues on January 11, according to the newspaper.

In public, McCarthy was much more vague in his rebuke of Trump.

Earlier this year, McCarthy, according to CNNhas dodged reporters’ questions about whether he remembers telling party colleagues Trump was responsible.

Trump has never publicly acknowledged responsibility for the attack, according to CNN.

On Thursday, McCarthy wrote in a Twitter message that the disclosures to The New York Times were “completely untrue and false”. He has yet to comment on the audio recording that leaked on Friday.

On January 6, 2021, Trump supporters stormed the Capitol in an attempt to prevent approval of the results of the US presidential election.

Earlier in the day, then-US President Donald Trump had urged his followers to appear outside the congress to show opposition to what he mistakenly described as a “stolen” election.