Use AirTags and PowerPoint Presentations to Recover Your Lost Baggage | Technology 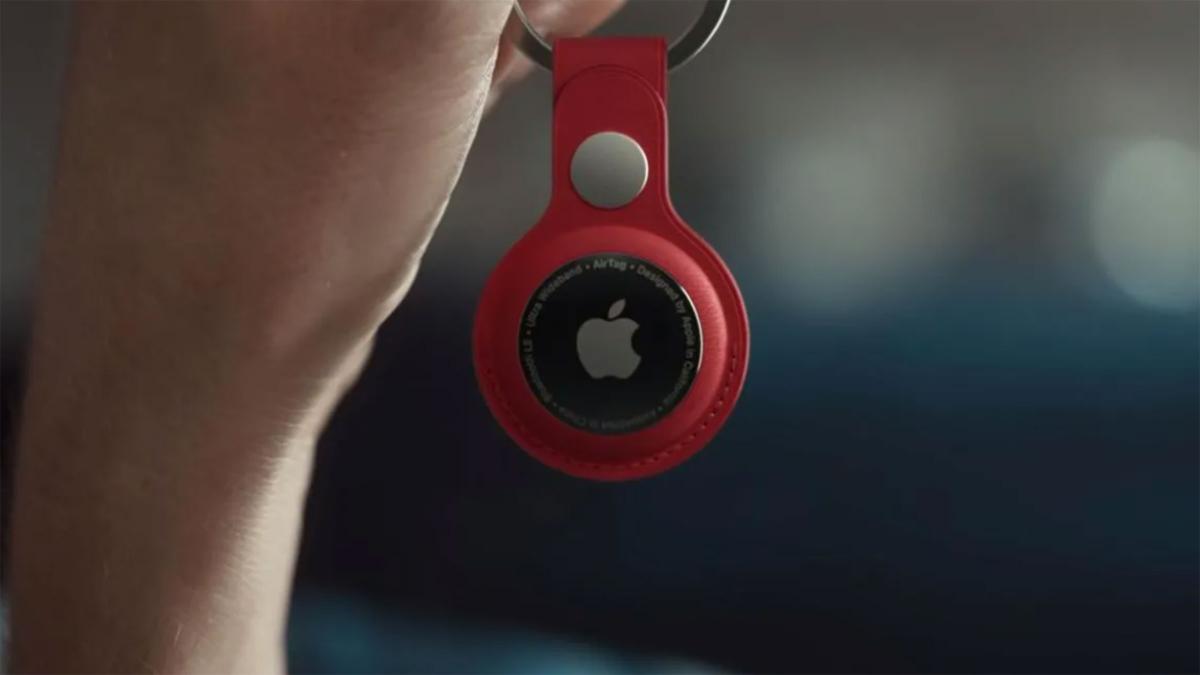 Thanks to Apple AirTags, this guy was able to recover all his lost luggage.

When we travel, it is very important that we don’t forget anything to put in our luggage, but even if we are really careful, we can have the bad luck that our suitcases end up getting lost along the way and never reaching their destination. .

And this isn’t the first time we’ve had some curiosities about Apple Airtags, elements that allow us to track specific objects so they’re never lost or at least we know where exactly they need to go to recover them.

So Elliot Sharod and his wife, Helen, flew back to England after their wedding in South Africa on April 17th, but unfortunately their three pieces of luggage never reached their destination, so they started claiming the airline.

Hi @AerLingus – maybe a PowerPoint presentation about your trip sending my lost/stolen bag will help? I’ve told you several times where it is and you’ve done nothing. It’s a shocking experience with you pic.twitter.com/105BdEM7MU

Luckily Elliot had previously placed an AirTag in each bag to track it on a map, and thanks to the Find Me app, he discovered that his luggage went to the first stop in Frankfurt, but never got on a plane to London.

On the other hand, the airline responsible for the flight, Air Lingus, noting that the bags will be delivered to Elliot’s house as soon as they are found. Moments later, two of the three bags were delivered, and one is still missing.

So Elliot had no choice but to complain on Twitter, and also posted a PowerPoint with pictures and explanations to try to recover the lost suitcase.

Since the police are working on this – I won’t be posting any more about this on Twitter https://t.co/EKJaSbyeQS

It turned out that Elliot also contacted the police to provide evidence in order to find the lost suitcase again.

One of the last tweets confirms that the lost suitcase has finally been foundbut unfortunately he did not explain where he was or how he eventually recovered, but there was police intervention in this, with which an investigation is ongoing.