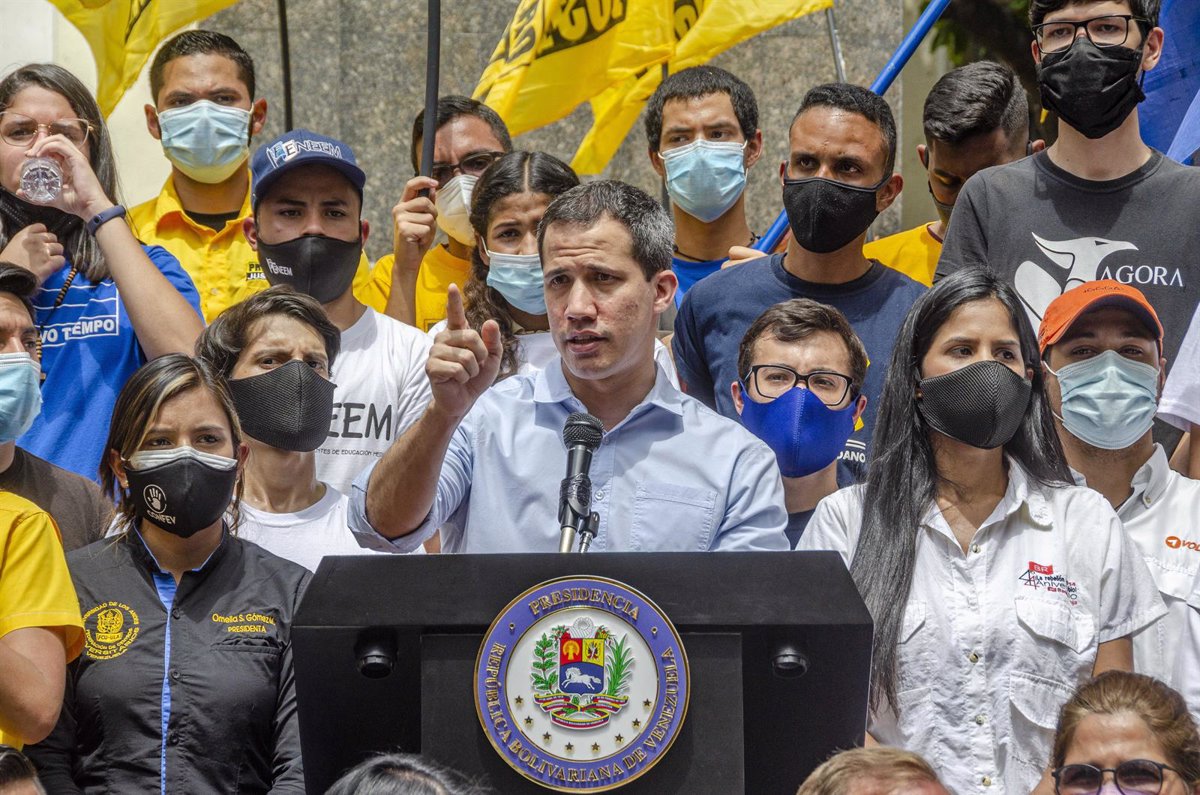 Maduro reiterates his economic demand for a dialogue process

“I had a friendly and productive meeting with Guaido,” Buckingham said on his Twitter account. The representative, who considers Guaido “Venezuela’s interim constitutional president”, has reaffirmed “the UK’s support for efforts to achieve a democratic solution to the crisis in Venezuela through free and fair elections.”

Venezuela’s Foreign Minister, Jorge Arreaza, has criticized the meeting as a justification “for the theft of gold from the Venezuelan people.” “A complete anti-diplomatic circus,” he said on his Twitter account.

In July, the Government of British Prime Minister Boris Johnson called Nicolás Maduro’s Government “illegitimate”, while pointing out that it recognized Guaido as Venezuela’s “sole” head of State since February 2019 during a trial. The British Supreme Court on the case of the Caribbean nation’s gold reserves at the Bank of England.

The case began in May 2020, when the Central Bank of Venezuela filed a lawsuit against the Bank of England for its refusal to access its gold reserves. The British agency later explained that it recognized Juan Guaido as the Latin American nation’s supreme president, for which he refused to respond to an agency under Nicolás Maduro’s control.

The President of Venezuela, Nicolás Maduro, who has announced the creation of the High Economic Council “to strengthen the productive apparatus” of the state, has reiterated that he is bringing to the process of dialogue between the Government and the opposition the demand that the Monómeros Company, a subsidiary of the state-owned Petroleos de Venezuela (PDVSA) in The United States and Venezuelan petrochemical company Pequiven in Colombia, were returned to the country.

“On a day dedicated to the economy, I propose to bring to the table a dialogue, a document signed by the manufacturer, to demand that the Monomeros company be returned to its owners,” he said on his Twitter account.

Last week, the Venezuelan government and the opposition signed a memorandum of understanding with the start of a dialogue process that the two sides described as “constructive” and is expected to resume in September. 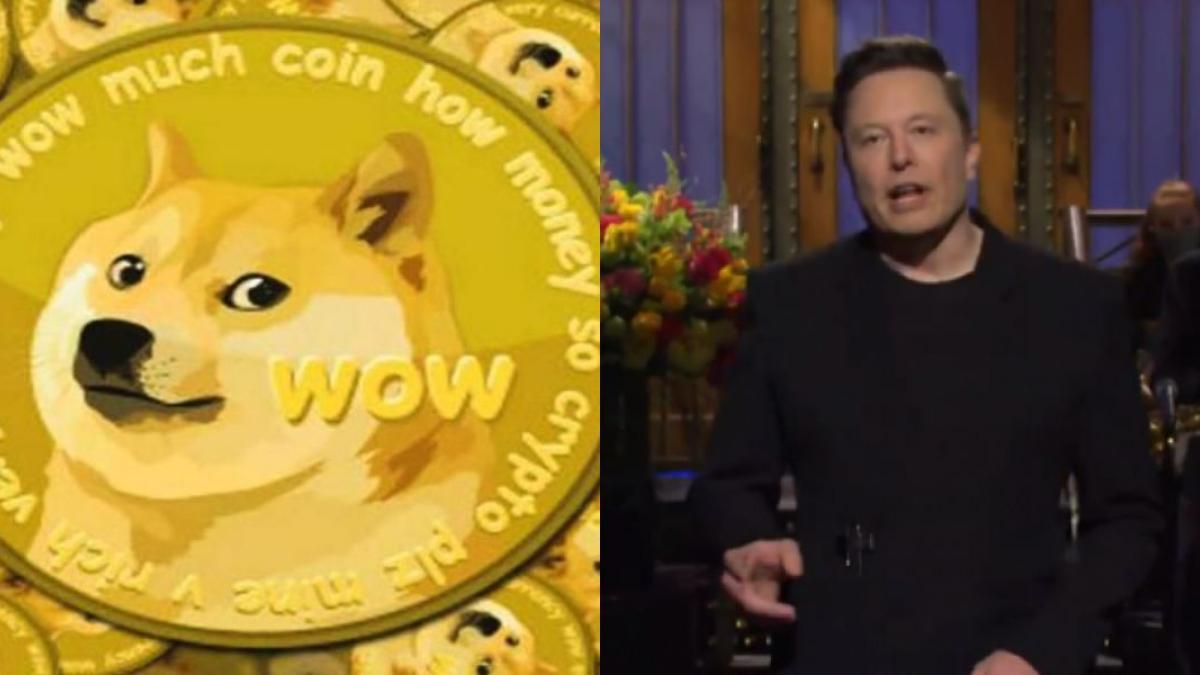