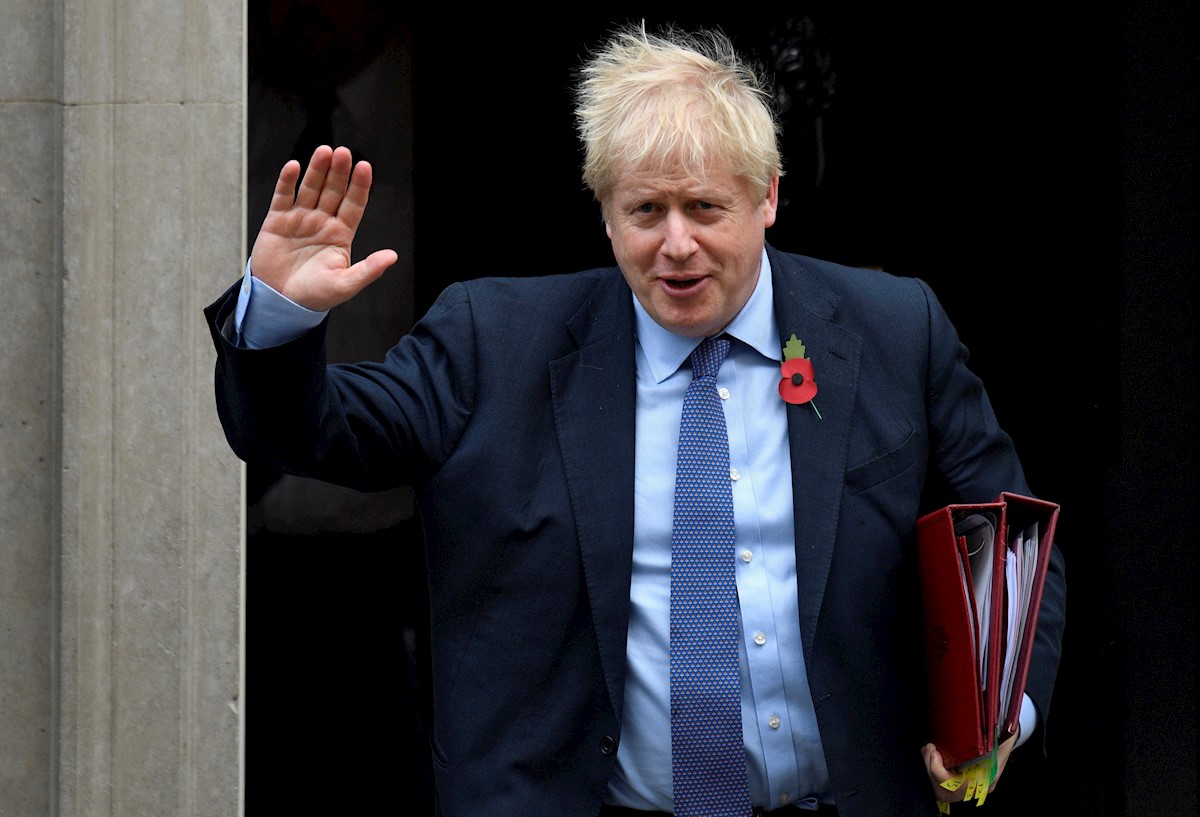 That prime minister of england Boris Johnson admitted this week he attended a party in the garden of his official residence on May 20, 2020 which was attended by 100 people. As a result, an unrelated video circulated, in which he was seen dancing in a nightclub while being mayor of London (2008-2016), he explained. A B C.

About the party in May 2020, the prime minister apologized and said he was there for 20 minutes. An event that caused a critical reaction in British politics and citizens alike, as it took place during the confinement period due to the coronavirus pandemic, which has profoundly affected the whole of the UK and London in particular.

After all that controversy, a video was released in which Boris Johnson is seen dancing with Jennette Arnold, then president of the London Assembly. In the background, Lionel Richie’s song All Night Long plays.

“According to the press, the fact that the mayor dances with the president of the London Assembly is a tradition at Christmas parties,” journalist Henry Dyer said in this regard.