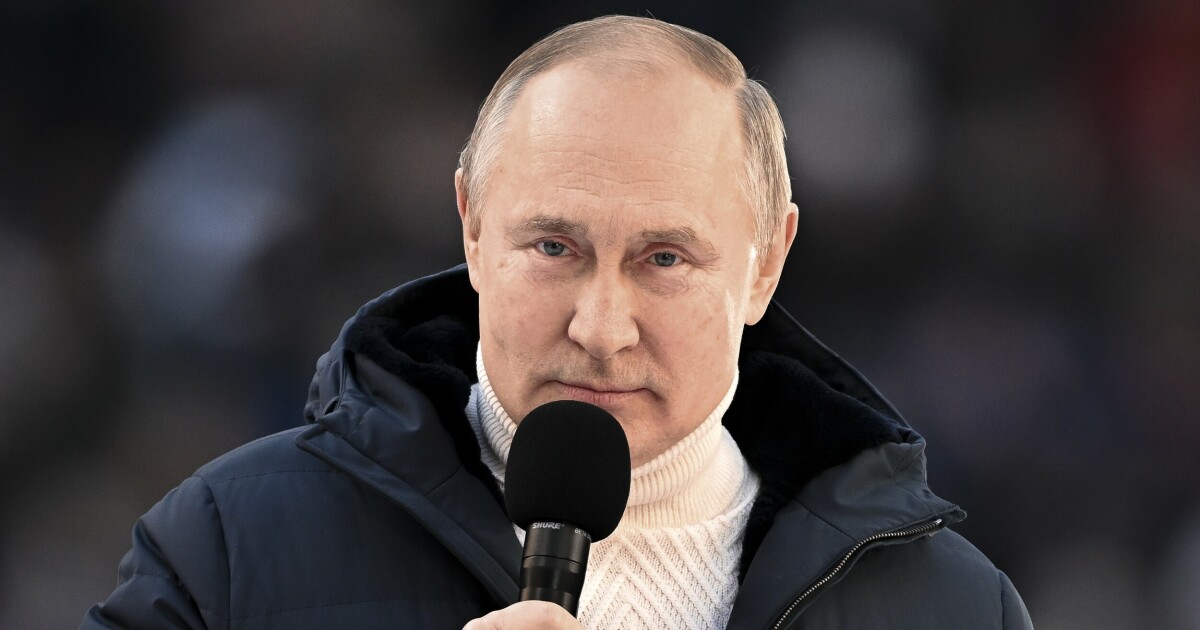 Both Fleming and the White House came out, stating that they had reports of internal strife in the Kremlin, that Vladimir Putin had been duped by the Russian military, and that frightened leaders dared not tell the president the truth.

That made Russia react.

– This shows that they do not know what is happening in the Kremlin. They don’t understand President Putin, or how we work and make decisions, Kremlin spokesman Dmitry Peskov told Rossiyskaya Gazeta Thursday.

Furthermore, Peskov warned against such statements coming from the United States and Great Britain.

– Not only is it unfortunate, but such a lack of understanding can lead to wrong and tragic decisions, which can have very big consequences, he said further according to AP.

But Fleming continued to pour gasoline on the fire. In the speech quoted in Financial time he claims that Russian soldiers refused to follow orders, sabotaged their own equipment, and accidentally shot down their own plane.

– We now see that Putin’s plan failed. His Plan B was a barbaric act against the civilians and the city. It was clear that he saw no opposition from the Ukrainians, and underestimated how unified his actions were. He also downplayed economic sanctions against his regime, Fleming said.

The intelligence chief also claims that Russia is deploying more foreign mercenaries, many from the notorious Wagner group, to the war zone.

– These soldiers were probably used as cannon fodder to limit the loss of Russian lives, Fleming believes.

“The big weakness of autocracy is that people in the system don’t tell the truth to the people in power, and I think this is what’s happening in Russia right now,” Blinken said according to the Financial Times.

On Thursday morning, Prime Minister Jonas Gahr Støre (Labour Party) had an hour-long telephone conversation with Russian President Vladimir Putin. There, major NATO figures said that 10 to 20 percent of Russian troops in Ukraine had been killed.

Støre said that part of what he wanted to do in the conversation was tell Putin directly about these numbers.

It was Prime Minister Støre who took the initiative for the conversation after discussing the initiative with allies in the Nordic countries, Europe and the United States.

– We have clearly different views about the prelude to this war and what is happening on the ground, but I have the opportunity to clearly state from the Norwegian side how we condemn this attack which we believe is a clear violation of international law, Støre told the press after the conversation.

– I appeal to the president of Russia that he is the one who has the opportunity to find a way out of this, continued Støre.