Was struck by lightning – Only saw a white flash 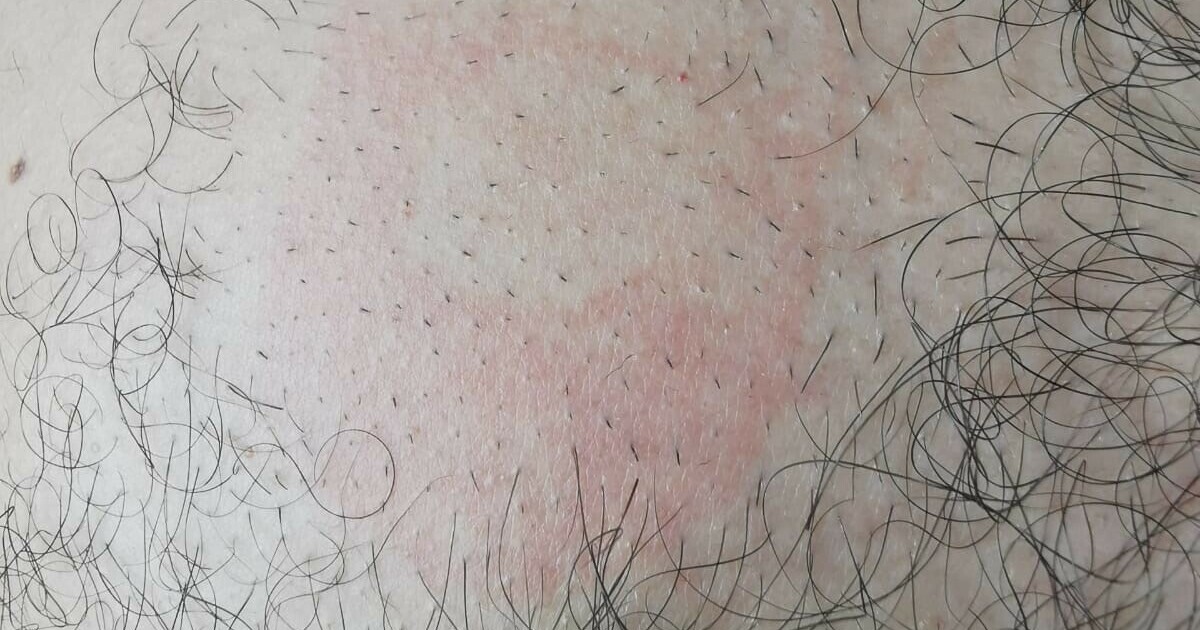 – I really feel in great shape.

This is what French tourist Mathieu, 28, told Dagbladet, after he was struck by lightning in the shower system at Kvila hytteutleie in Lom on Saturday.

The French man, who is usually a medical student, was taking a shower when the incident occurred. He held the shower head to his chest and waited for the water to get hot enough.

– It was around 8 pm. I only see white flashes when I’m completely numb. It was so painful and I felt like I was in shock. Seconds later I heard thunder. Then I realized what had happened.

The 28-year-old man immediately came out of the bathroom. He then immediately went to Geir Jeilen, who with his wife ran the cabin rental.

– I asked if he knew there was a lightning strike nearby. He discovered that lightning had struck a water system about 800 meters from the shower.

Mathieu explained to Dagbladet that the water was flowing through a copper pipe, and that the lightning had taken the same path before hitting him.

With a strong burning feeling in the chest, the tourist was taken by ambulance. The trip was quick to the emergency room in Otta, where the Frenchman was between three and four hours.

– I want to thank them for the help I received there. They are very helpful.

He said that the pain lasted for about two days.

– Now I don’t know anything else. The only sign that remained was red skin.

Professor of electricity at the University of South-Eastern Norway and expert on lightning strikes, Svein Thore Hagen, told Dagbladet on Monday that the French tourist was very unlucky.

– It’s very rare. At the same time, it can’t be very dangerous. Had he been directly struck by lightning, he would have died from the force and temperature, explained the professor.

He said that it was an indirect lightning strike that had hit the French, and that this happened as a result of the electromagnetic field causing electricity in the nearby area.

With his girlfriend, Mathieu is now spending about ten days on vacation in Norway. The couple will return to France in early August.

– I feel lucky and unlucky to have been hit by this. On the one hand, it could end up much worse, but at the same time, I don’t think it’s possible. Grandma always said we shouldn’t shower when there’s lightning, but I think that’s just a myth. Now I will never be near water if there is thunder.

Despite the unpleasant experience, Mathieu now looks playfully at a memory that he will cherish for the rest of his life.