Wet in the north, dry in the south and cold in the mountains – VG 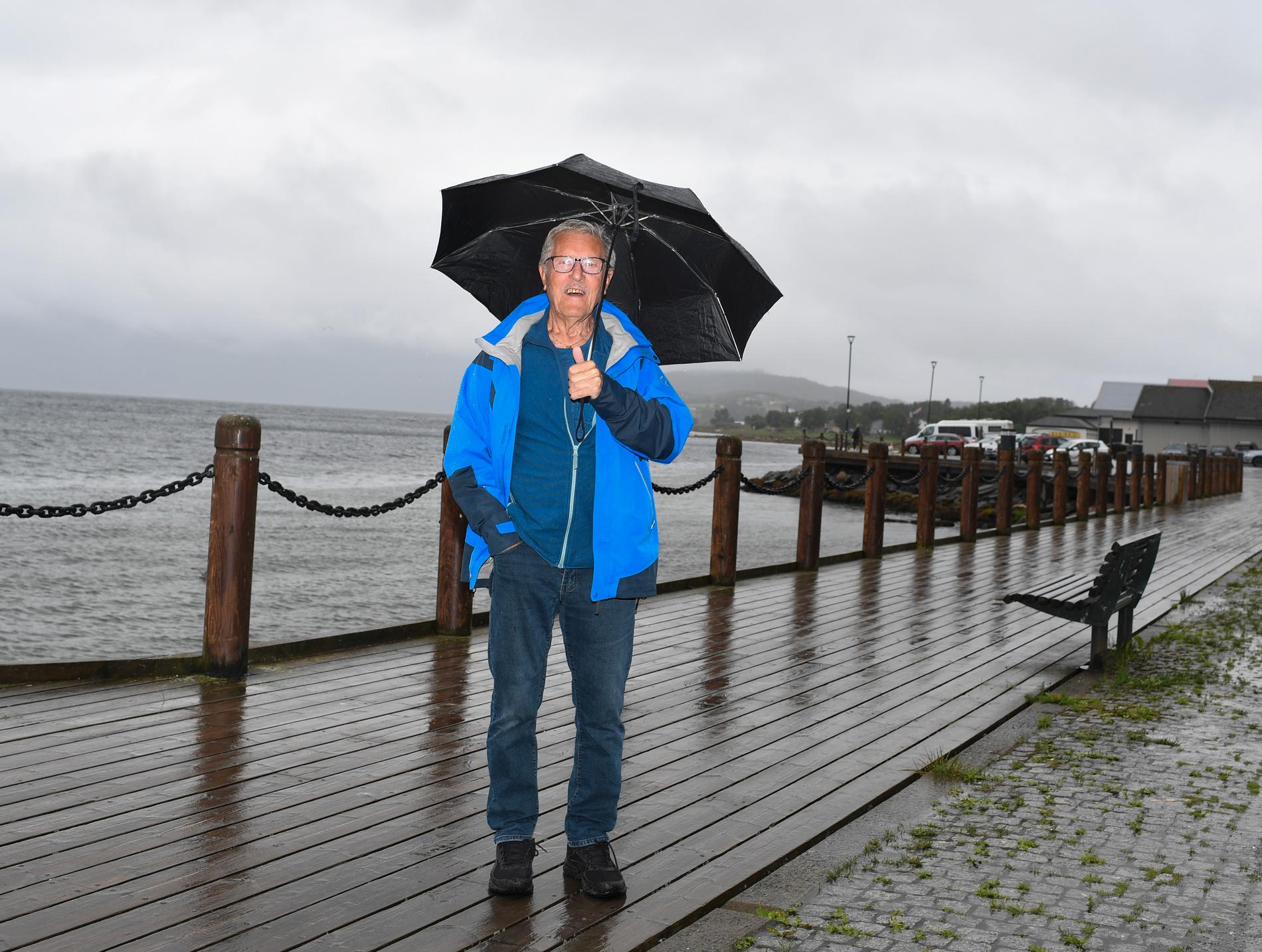 FAUSKE / OSLO (VG) Finnmark receives heavy rains in large quantities, while Eastern Norway has the impact of a heatwave in Europe and mountaineers can experience minus degrees.

Less than 50 minutes ago

– Finnmark has had the worst weather so far. Wet from the strong wind. I want to get out a raincoat, southwest and a rain hat, said meteorologist on duty Eirin Walstad Ristesund.

Several areas in Finland have flood warnings and heavy rains are expected this weekend.

However, after the weekend, there will be more similar summer weather in the north.

Jørn Bendiksen (76) from Fauske thinks summer weather has changed, but will not replace summer in northern Norway with a trip south.

– The weather is very fickle. Either it’s really hot, it’s over 30 degrees here one day, and then suddenly we feel it here, the 76-year-old said.

He said he was on his way in Lofoten, and there was actually better weather than before. Something he thought was quite funny.

This weekend it looks like there will be a lot of rain across the country, except for the south and east. There is summer and sun, and the danger of wildfires.

– This weekend, the southern and eastern parts of Norway are starting to be affected by the heatwave in Europe, but it will come in earnest this week. Then temperatures can creep into the 30s, Ristesund can report.

During the dry spring, Eastern Norway experiences empty reservoirs and dry rivers. The water reservoir in the south currently has one 62.2 percent fill rate and still a lot of rain is needed to fill it.

In several places on the mountains in southern Norway, minus degrees were reported last night. Reported to minus 3.4 degrees in Juvashøe.

Therefore, meteorologists recommend that you remember to dress well, even in summer, when traveling in the mountains.

– It seems that the weather is more connected in both space and time. Therefore, there will be heavier rains, and more cases of heat waves like the one we are now seeing in Europe.