When is Peaky Blinders season 6 out on Netflix? 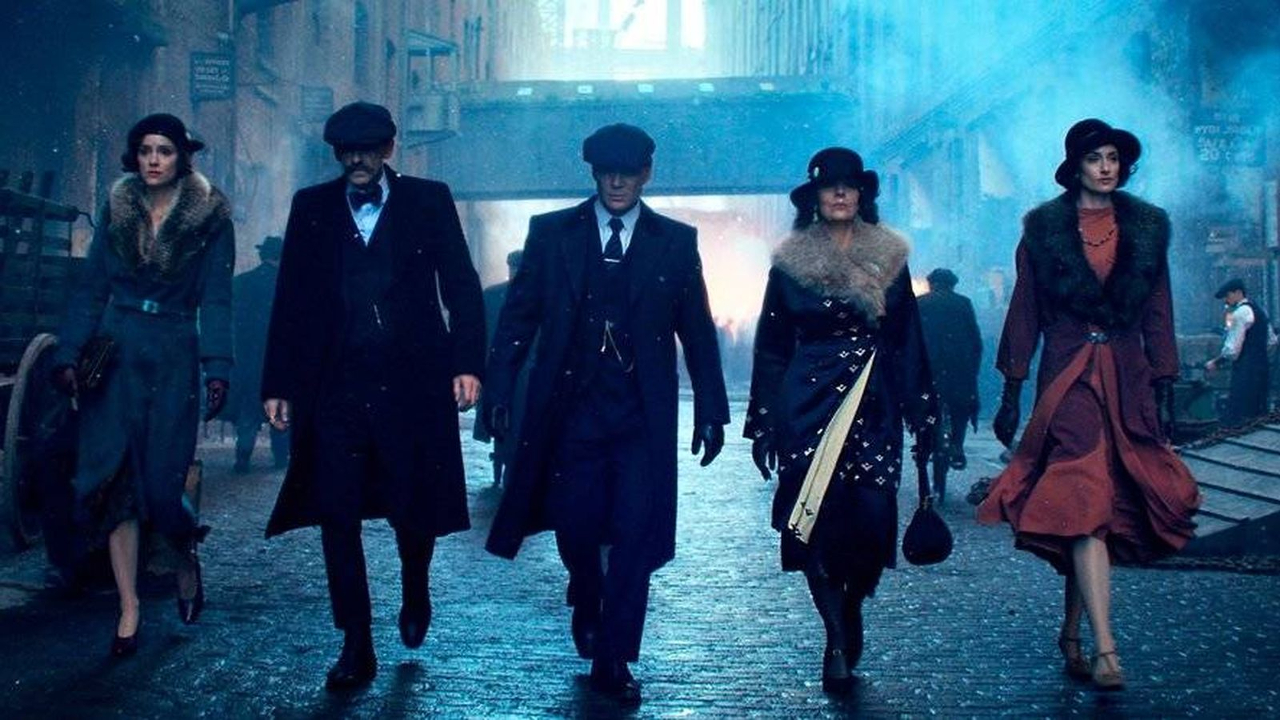 Netflix announced this Thursday when Season 6 of Peaky Blinders will premiere, the last of the series, which has already been BBC broadcast every week.

The series is an original work from BBC Studios, but the well-known streaming platform acquired the rights after its UK premiere. Netflix explained that all chapters will be co-available from the final installment of the infamous Irish gangster production in Birmingham, England.

When is Peaky Blinders season 6 out on Netflix?

It will be June 10th when Peaky Blinders will return to Netflix with a 6th season worldwide, except for the UK version of the platform, where it will not appear until 2023 due to the agreement with the platform. BBC.

The season starts broadcasting in the UK by itself BBC on February 27, achieved excellent audience results.

The first chapter, “Black Day”, was the most watched in production history with 3.8 million views and is dedicated to actress Helen McCrory (Polly Gray in “Peaky Blinders”), who died of cancer in April last year. .

The most loyal followers of Thomas Shelby’s men will still have another chance to see them on stage after the end of season 6 when the film inspired by the Peaky Blinders series is released in 2023.

-With information from EFE.