Who is Jimmy Savile, the protagonist of the disturbing Netflix documentary? 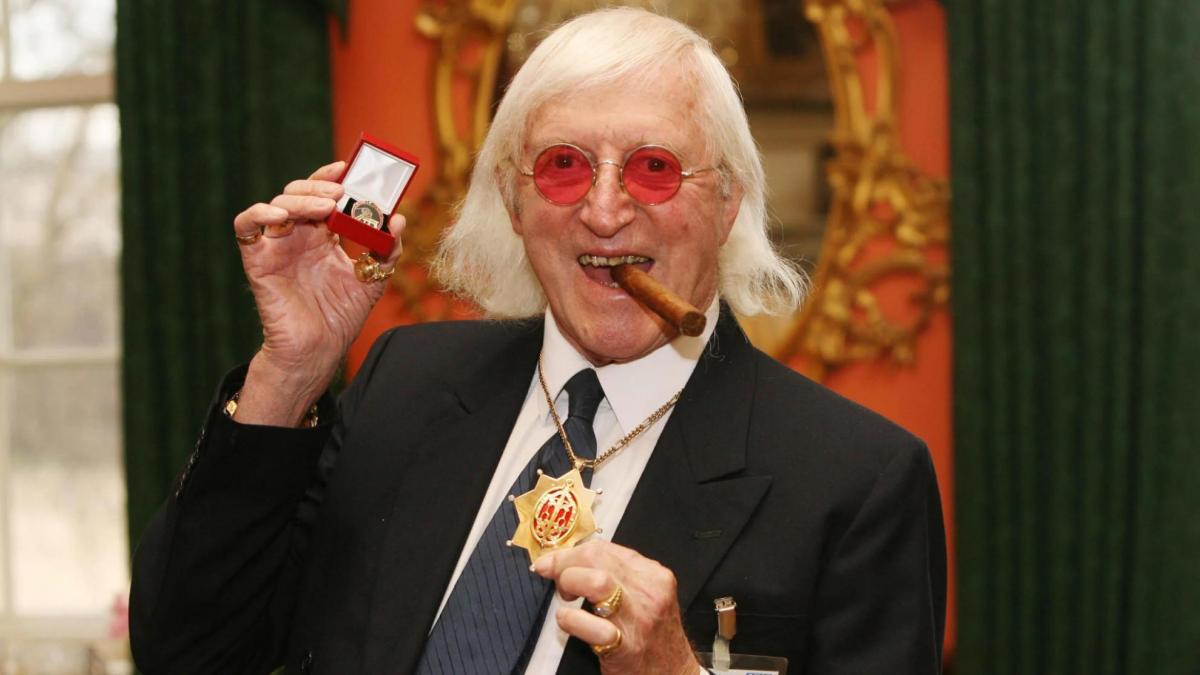 The Netflix documentary caused a stir among Internet users, as in just two chapters it revealed the driver’s dark past, which came to light after his death in 2011.

“Jimmy Savile fHe is one of Britain’s most beloved television personalities. Shortly after his death, investigations resulted in more than 450 charges of assault and sexual harassment, with victims as young as 5”, reads the description of the Netflix documentary.

Who is Jimmy Savile, the protagonist of the Netflix documentary?

Jimmy Savil was born in Leeds, England on October 31, 1926. His media career began in 1950 when he entered radio, butIt was in 1964 when he started as a presenter of the program Top of the Pops.

For decades Jimmy Savile was at the forefront of programming with an audience exceeding 15 million viewers.

He is a very popular character who surrounds himself with elites like Prince Charles, Prime Minister Margaret Thatcher and Pope John Paul II. He received the Order of the British Empire, with the title Sir.

A report by Androulla Johnstone and Christine Dent for the NHS states that Jimmy Savile abused 63 people between 1968 and 1992 in a hospital in England. Jimmy Savile died in 2011 at the age of 84.

After portraying the crime Jimmy Savile in the Netflix series, Internet users have requested that the documentary be removed from the streaming platform.