Who is Silvina Batakis, the new Minister of the Economy? 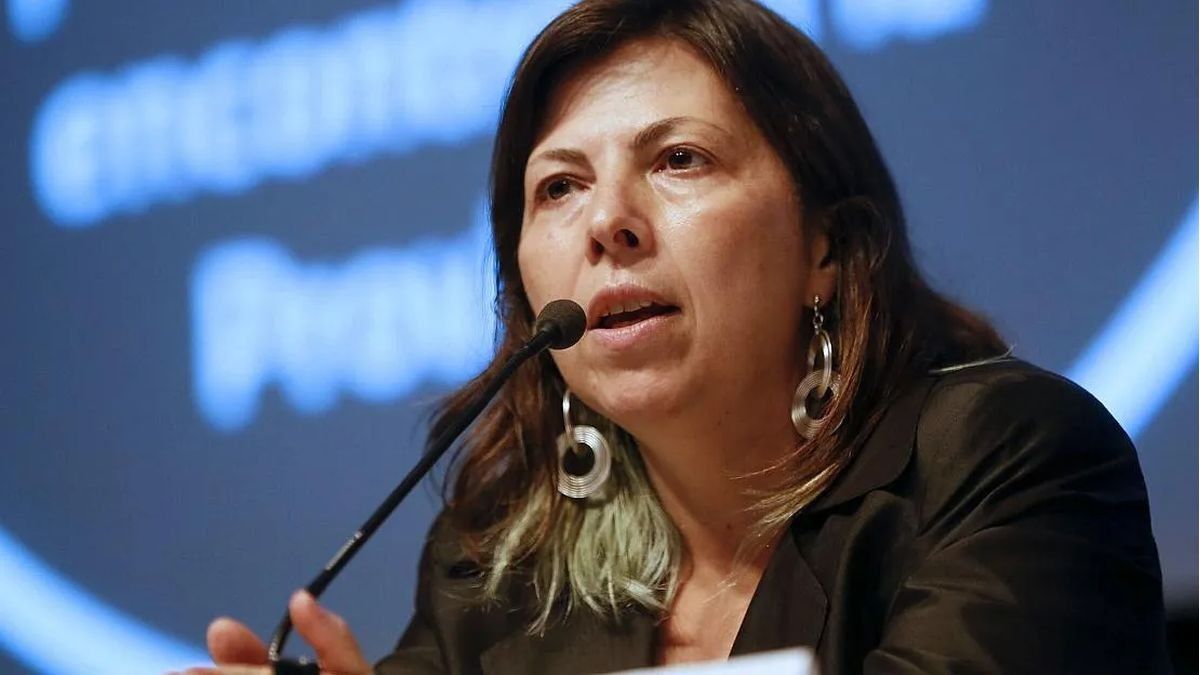 President @alferdez appointed Silvina Batakis as head of the Ministry of Economy. Batakis is a well-known economist who fulfilled that role in the province of Buenos Aires between 2011 and 2015.

Who is Silvina Batakis?

Born in the city of Río Grande, province of Tierra del Fuego, Batakis, 53, is BA in Economics from La Plata National University, where I also studied Masters in Provincial Public Finance. He also obtained a Master’s degree in Environmental Economics from the University of York, UK.

Among the scrolls, the future minister received awards and honors of different calibers such as the 2009 Mobilité Program scholarship to participate in the renewable energy exhibition in Lyon, awarded by International Relations and Rhône-Alpes Cooperation. He was also awarded the 2001 Chevining scholarship awarded by the British Ministry of Foreign Affairs.

Similarly, he was Chairman of the Advisory Cabinet and then Deputy Minister of Finance (2009-2011) during Alejandro Arlía’s tenure as Minister of Economy of the Province of Buenos Aires. In 2011, he was chosen by Scioli to replace Arlía in Economics, a position he held until the end of his mandate in 2015.

During the election campaign in which Scioli was competing for the 2015 presidential election, the then governor publicly stated that bataki I will be his economy minister if he wins the election. However, a loss in the vote by Mauricio Macri cut that dream short.

His specializations include Public Finance and Environmental Economics. Since 2019, he has served as Head of the Provincial Secretariat at the Ministry of Home Affairs.