Who takes care of us from what should take care of us? 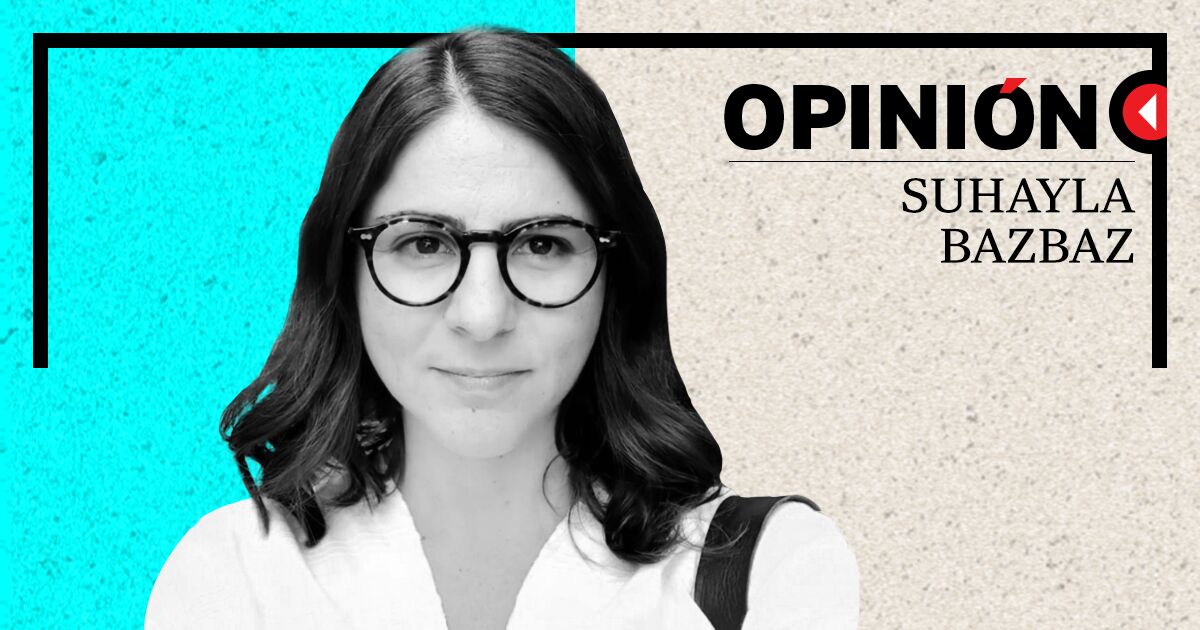 What happens in a region when temperatures rise to such a point that they are unprepared for the implications and consequences? Here the point is 37 C, but it could also be 45 C or 50 C or 55 C. The breaking point of the heat wave or heat wave it is relative, not absolute.

Before noon on the subway, the cars were practically empty. A woman hangs a fan around her neck. The travelers looked at each other, in that way those who were part of the emergency looked at each other, trying to find an explanation, some consolation, some clue in the eyes of others. Certain arrivals now, all routes east of the city on one of the main subway lines are cancelled.

There are problems in the underground transport system, in the overpass, in trucks, on ships, in flights. The streets are melting. There were several fires. Some places are closed. Corner cafe closed, British Museum bookstore closed. Most tourist spots in the city are almost empty or closed. People walk. At 38 C they walk.

There was no place to refill the water flask, no shelter, no place to rest, no place to go to the bathroom. Just keep on going. At King’s Cross Station there were several people on the street, they were shielding themselves from the sun and explaining their situation to those who came after walking. There is little will and patience to listen.

The platform is starting to fill up. And more and more people kept coming. This time the cars were full but in complete silence. Laughter, song, speech is not heard. Gone is that collective exaltation. The sun is no longer excited. Now burn it, cala. And leaving only silence… and fear.

This heat wave will soon pass. It will rain in the next few hours. But what will happen if the temperature doesn’t drop, if it stays that way for weeks or months. Will everyday life stop? Who can stay with him? What does it take to maintain it? What are the implications and consequences of doing so?