Why did you refuse to be vaccinated and what medical exemption are you asking for? 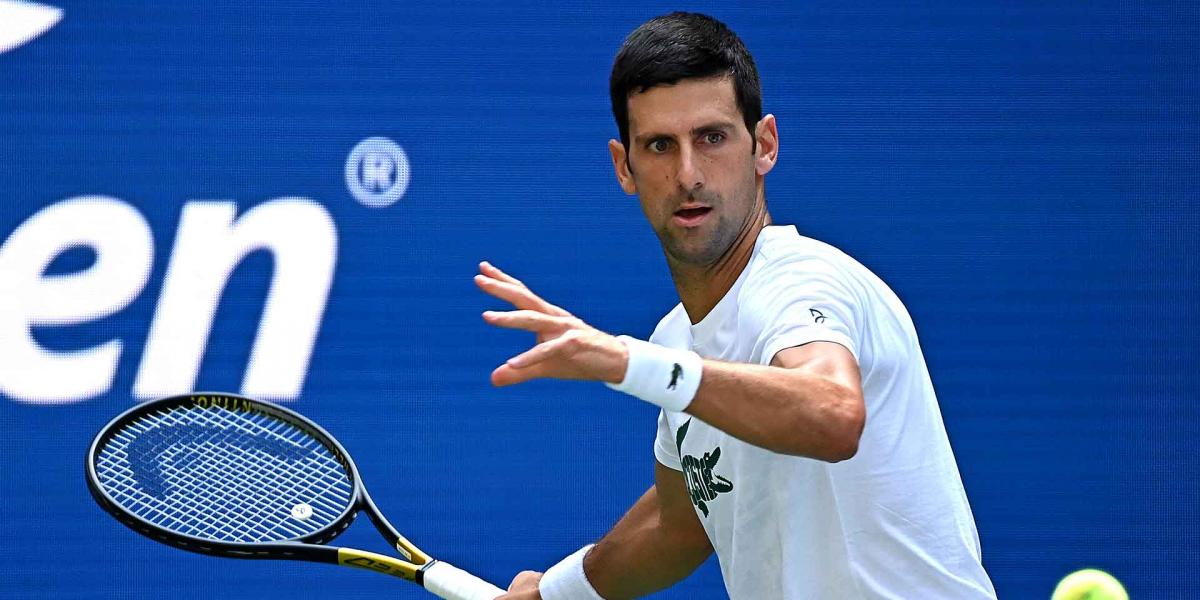 The Serb is being held in Melbourne waiting to see if he can play at the Australian Open or not. Having not been vaccinated, he has requested a medical exemption to be able to fly and compete in the championship.

Novak Djokovic is clear that he has not wanted to be vaccinated since the pandemic began: “Personally, I am against vaccination, and I don’t want someone to force me to be vaccinated to travel,” he said at the time.


What the tennis player is asking for is a medical exemption, it is a document signed by a doctor in which they allow him to participate in this Open in a series of cases that should be approved by the authorities and the championship organization itself.

The first thing that would justify the exception is that the athlete had inflammatory heart disease in reaction to the vaccine. Another case justifiable to receive this authorization is if the athlete has acute rheumatic fever and is unable to inject the vaccine. Or also if you have an infection or experience side effects with the previous dose. And, finally, it will be approved if it suffers from mental health problems as a possible effect of the vaccine.


After fulfilling one of these cases, Djokovic was able to fly himself to a standstill. Now, he is waiting for an Australian court to decide whether he can play or not. 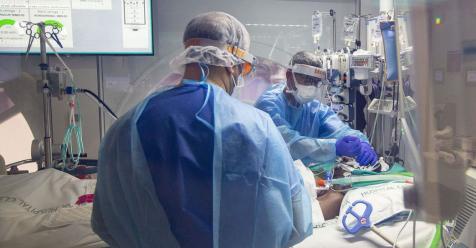