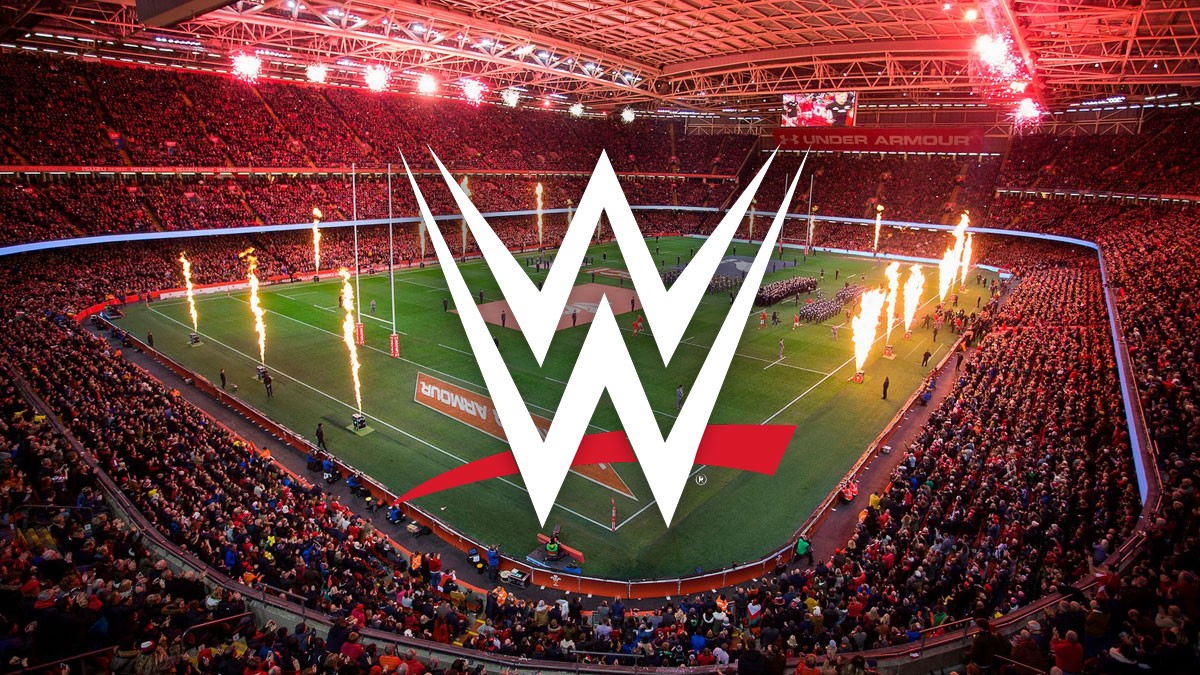 WWE has confirmed via company official website UK’s first major event celebrations in 30 years take place at Principality Stadium in Cardiff, Wales on Saturday 3 September 2022. This place has a capacity of about 75,000 people.


WWE has yet to confirm the name of the show, the stars that will appear in it and other details that will be provided in the coming weeks. However, we can say that the show will be treated as Premium Live Events, classic PPV show. The company has provided a website for pre-sale ticket registration which you can access by clicking here.

“The Principality Stadium is the perfect venue for a major event, hosting our incredible fans from Wales, across Europe and around the world,” said John Porco, WWE’s Senior Vice President of Live Events. “The weekend will be packed with WWE experiences that we believe will leave lasting memories, at the height of SummerSlam at Wembley Stadium in 1992“.

“Wales will provide iconic venue for WWE’s return to the UK after 30 years and showcase our country to a global audience of millions, including reach in the United States,” said Welsh Government Chancellor of the Exchequer Treasury, Vaughan Geting. “This will be the perfect complement to a great year of sports, entertainment and culture in Wales that will be exciting. people from all over the world to experience what our country has to offer.

“We are extremely proud that Principality Stadium has been chosen by WWE to host this major event, which is a testament to the stadium’s reputation as a world-class venue,” said Principality Stadium Manager Mark Williams. “The Principality Stadium is uniquely positioned in the heart of downtown which will no doubt offer an unrivaled event experience to WWE fans both inside and outside the stadium and will be of immense benefit to the city of Cardiff in general.”

Keep in mind that the next WWE PPV is WrestleMania Backlash and on Solowrestling you will find out all the related news.