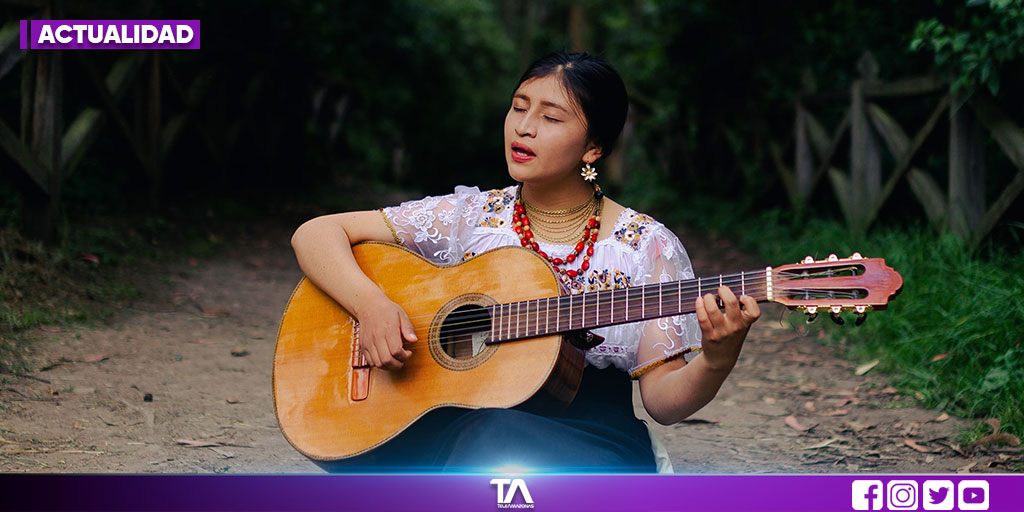 With her sweet and impressive voice, she has conquered social networks. He currently has more than 316K followers on his TikTok account.

However, his most recent viral video is the interpretation of “Te Felicito” in Kichwa, which has over 2.8 million views and thousands of comments.

Netizens were amazed by her talent and even tagged Shakira to listen to her cover.

“Beautiful voice”; «Talentazo»; “I thought it would be epic and legendary”; “Very beautiful version,” are some of the many comments of support and admiration.

The talented Otavaleña, whose family is full of musicians, has been singing since she was six years old and plays three instruments: guitar, piano and electric bass.

The 17-year-old girl shared a bit of her incredible story with En Corto, where she revealed that she sold her hair to buy a cell phone where she recorded the cover in Kichwa, Spain in English which she shared on her social networks.