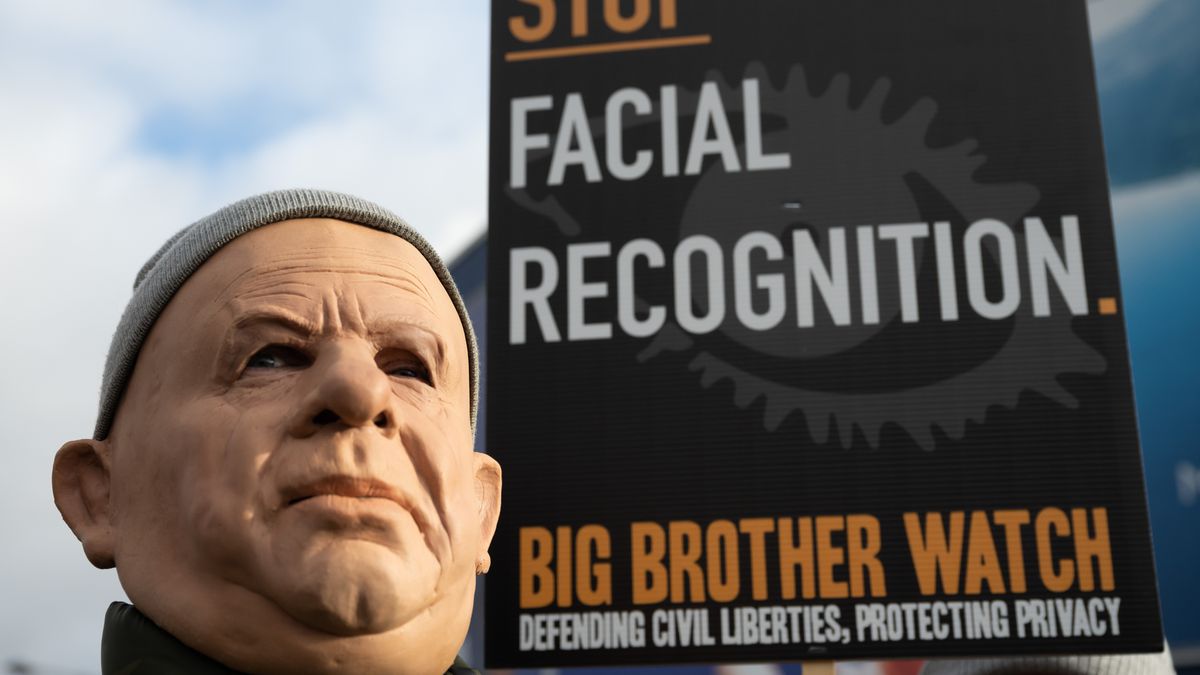 “Police have no choice but to use facial recognition in conjunction with whatever other technology they have at their disposal.” That’s the opinion of Fraser Sampson, who is new to overseeing the use of surveillance cameras and other biometric monitoring measures in the UK. If criminals turn to increasingly sophisticated technology, security forces must not be left behind; artificial intelligence will be “increasingly needed in police work.” sampson position, collected by Financial time, in contrast to his predecessor in office, Paul Wiles, who was much more skeptical of the use of this system, and is in direct conflict with the vision of the European Union, which considers that facial recognition – which traverses camera images with databases of suspects – is a high-risk technology and can therefore only be used. used in some exceptions.

The draft European regulation on artificial intelligence, presented by the Commission on 21 April and pending ratification by the European Parliament and Member States, limits the use of “remote biometric identification systems” to cases where it remains expressly permitted by the EU or Member States. States, if it is used for “the purposes of preventing, arresting or investigating serious crimes or terrorism” or if its application is limited to a certain time and then removed.

Appointed in March, the task of the independent commissioner for Biometrics and Video Surveillance, according to the official website, is to monitor police use of DNA samples, fingerprints and records and to promote proper use of video surveillance systems. Samspon was the first commissioner to be appointed in the Brexit era. In a report presented in the summer of 2019, Wiles, who held the position from 2016 to two months ago, pointed out that the lack of specific regulations for this technology allows police to decide at their discretion when the public interest benefits. exceeds “significant intrusions to individual privacy” involving scanning and recording.

The Commissariat is currently taking the initiative to give the initiative to the police. According to him, the legal framework to be developed in the future should “enable public bodies to use all reasonably available means to relieve them of regulatory responsibility,” he said. Financial time.

The UK is one of the most watched countries in the world. There are no official figures on how many surveillance cameras fill the streets of Britain’s major cities. Some studies speak of about four million. In London alone there will be about 500,000 cameras, according to data provided by the metropolitan police (other sources raise the numbers even higher), which places capital cities in the world’s top 20. The other cities on the list, except India’s Hyderabad, are Chinese.

London’s Metropolitan Police are using facial recognition on city streets to scan pedestrians for suspected serious crimes, such as knife attacks or sexual exploitation, according to the report. Financial time. The technology has been tested in Cardiff by the South Wales Police, although a study by the University of Cardiff revealed that of the 2,900 possible suspects identified by the system, 2,755 were false positives.

The dilemma of giving up individual privacy for collective security has been a classic in political science since the days of Thomas Hobbes. The digital age, which advances beyond legislators, reverses those who advocate excessive vigilance. Under what assumptions can one use images of citizens recorded on the street? How is the confidentiality of this information guaranteed? How long should the recording be kept? What if the algorithm fails?

“There is a risk of wrongful arrests,” he said. Wiles and Security in 2019 after publishing a report on the performance of this system. “What people have to remember is that if someone is arrested and it is later proven that it wasn’t him, the arrest remains in the system.” For these and other reasons, Wiles concludes in his report that the spread of this technology in the UK is chaotic and beyond regulations that can regulate its abuse.

The United States, a country where almost any adult with no previous record can buy a firearm, is far more tolerant of facial recognition than Europe. If a cautious approach holds in the EU for now, in the North American country this technology has been part of the arsenal of police forces for years. Civil rights activists and organizations are working to ban the use of a system that has been shown to be racially biased. Robert Williams, an arrest case that went wrong with the algorithm, has started a legal battle against Detroit police that could trigger changes around its enforcement by law enforcement.

At the forefront of all things artificial intelligence, China is a giant laboratory for testing the effects of unconditional facial recognition apps. Dragonfly Eye, a system developed by Yitu company and used by cities like Shanghai for years, is able to easily identify anyone from its database of 1.7 billion people. That figure includes the country’s entire population and 320 million foreigners, whose biometric data is recorded when they disembark at Chinese airports.

The camera squad (hundreds of millions, according to some sources) spread across major Chinese cities allows authorities to quickly identify suspects. A bbc reporter tested a facial recognition system in the southern city of Guiyang of four million people in 2017. The system took seven minutes to find.