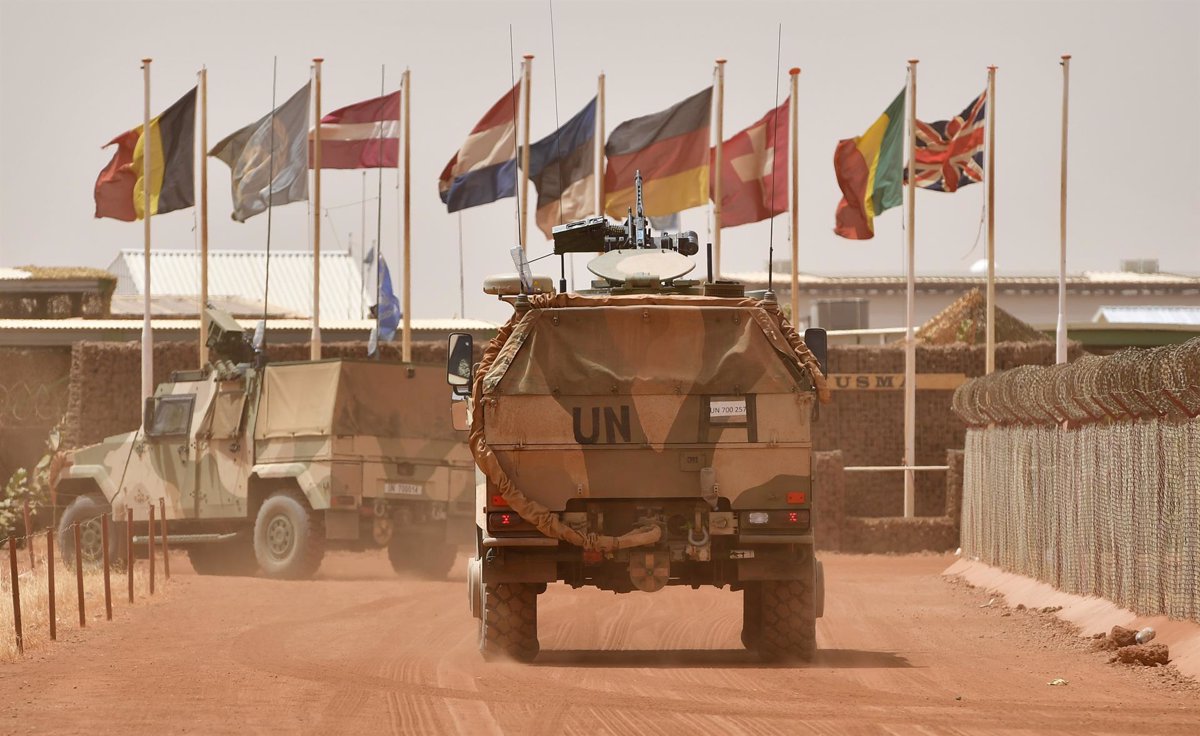 Several European countries, including France and Spain, as well as Canada, have denounced this Thursday in a joint statement about the presence of mercenaries from private Russian security firm Grupo Wagner in Mali, which they pointed out, which has Moscow’s backing and that “it can only highlight security slump” in West Africa.

“We deeply regret the decision of the Transitional Government of Mali to use already limited public funds to pay foreign mercenaries instead of supporting the Armed Forces and its public services for the benefit of its own people”, denouncing a statement that was expected to result in a “worsening of human rights” due to the presence this paramilitary.

In turn, the signatories stressed that this armed presence “threatens the Peace and Reconciliation Agreement that resulted from the Algerian process and hinders the efforts of the international community to ensure the protection of civilians and provide support to Malian security forces.” .

In turn, the group directly accused the Kremlin of “participating” in this deployment through material support to the Wagner Group. “We call on Russia to adopt responsible and constructive behavior in the region,” demanded the 16 countries that have signed the statement, including Germany, Portugal, Italy, Britain, Norway, Denmark, Belgium or Lithuania.

These countries have supported concerns previously raised by the Economic Community of West African States (ECOWAS) regarding the presence of this private security company and lifted sanctions imposed by the European Union on the Wagner Group and against eight individuals and three related entities.

All of them, they said, were involved “in serious violations of human rights”, such as “torture, extrajudicial executions, clandestine killings, and destabilizing activities in some of the countries in which they operate.”

“We urge the transitional government to carry out reforms and restore the constitutional order by preparing and holding elections as soon as possible, as they promised before the Malian people, ECOWAS and the international community,” the group stressed.