The Guardian: – The United States believes that Putin has decided 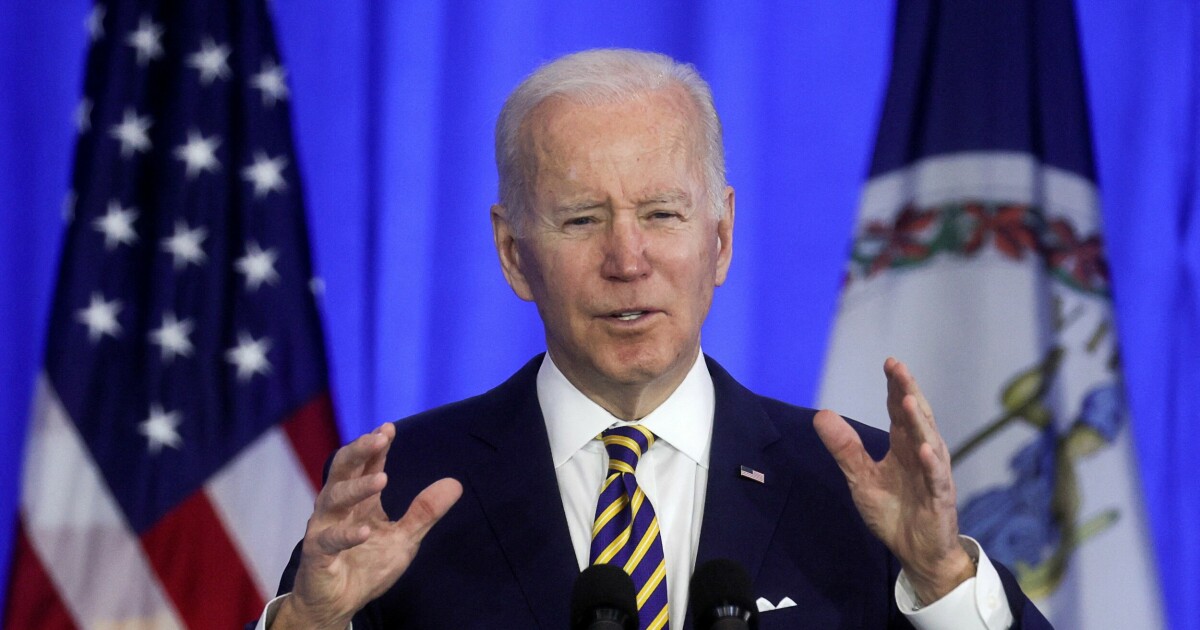 On Friday evening, US President Joe Biden reportedly told NATO and EU leaders that they believed that Russian President Vladimir Putin had decided to attack Ukraine, and that an invasion could be launched in the next few days, according to Security.

Biden is said to have expressed concern in telephone conversations with NATO and EU leaders, which came after a meeting held in the situation room at the White House, where the latest intelligence information about Russia was discussed. That left The Guardian informed by diplomatic sources.

– Based on how it has built up its power, and our intelligence information, we believe that there is a high probability that Russia will take military action. There’s reason to believe it could happen soon — even before the Olympics are over, U.S. National Security Adviser Jake Sullivan said at a news conference on Friday evening.

Furthermore, he was challenged as to what evidence the United States had to support their concerns about an imminent invasion.

– Look at the buildup that has occurred in the last few months. The information we have about how the Russians will behave is consistent with how they have operated so far. Therefore, we consider it credible.

On Friday, the Ministry of Foreign Affairs in Norway stated that it advised against all travel to Ukraine and encouraged Norwegians to leave the country. This is due to a serious and unexpected security situation.

Sullivan said he expected President Biden to have a phone conversation with Putin, and talk about how the United States believed Russia would carry out an invasion.

– We believe that Russia, if they decide to attack, will carry out a “false flag” operation, i.e. that they cause something and try to blame Ukraine for defending the attack. If they do, they must be held accountable, and the world should not believe them, Sullivan said.

He was asked if the United States believed that Russia could attack the entire country.

– I can’t predict how the invasion will take place. But it is very likely that a possible invasion will cover a significant area, including major cities in Ukraine.

When asked about this, Sullivan replied as follows:

– I do not want to comment on the way the Ukrainian authorities communicate, but I can say that we cooperate with them. We will continue to share information. The information we have indicates that there is a significant risk of using military force.

Political editor Steven Swinford at The Times reported that British Prime Minister Boris Johnson recently had a telephone conversation with a NATO ally, and that the conversation was about the conflict between Russia and Ukraine.

Johnson is said to be concerned about European security, according to Swinford. He further stated that one should worry that Russia could invade Ukraine within days.