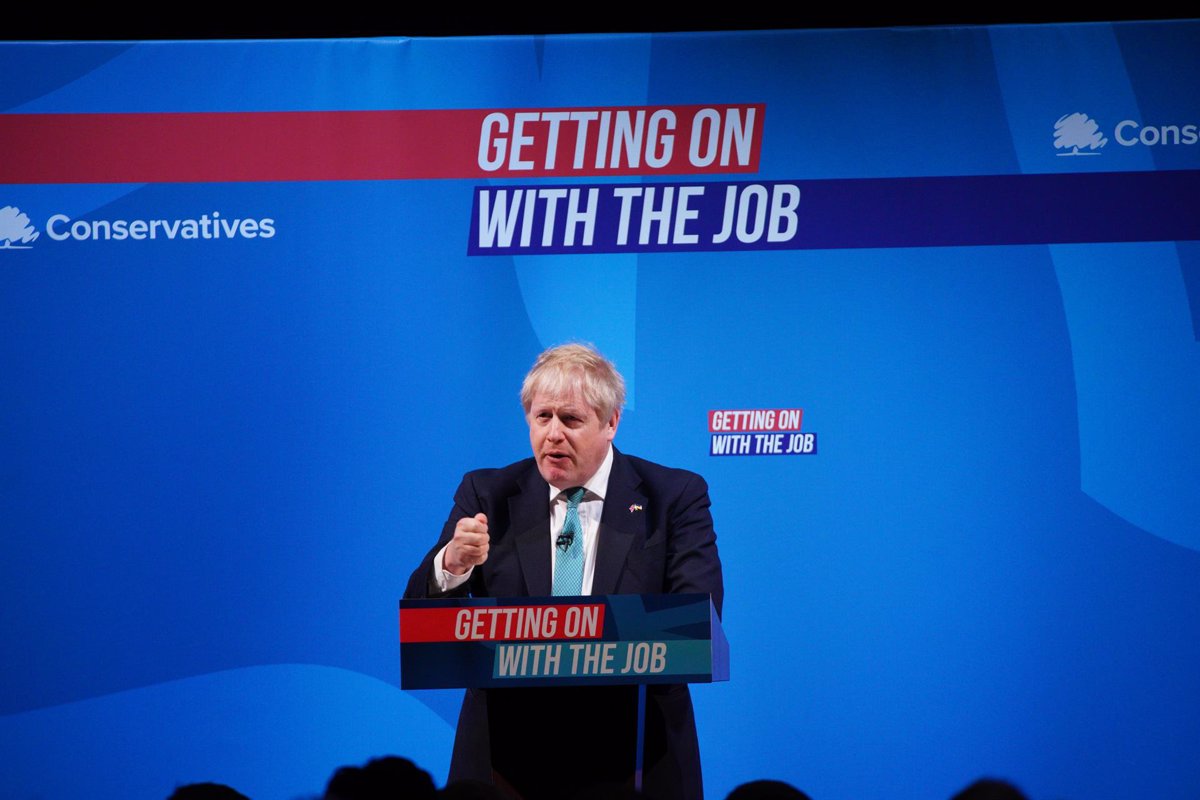 The UK has announced a new military aid package for Ukraine that includes 6,000 missiles, anti-tank weapons and explosives, as well as 25 million pounds sterling (29.9 million euros) in financial support for the Ukrainian Army.

“This is more than double the defensive lethal assistance provided to date for more than 10,000 missiles, and comes on top of the £400 million the UK has pledged in humanitarian and financial assistance to the crisis,” it said in a statement.

Prime Minister Boris Johnson has pointed out that “Vladimir Putin failed in Ukraine” and that, despite the fact that “the Ukrainian people have shown themselves to be very brave and tenacious in defending their homeland”, “we cannot stand beside the crusaders while Russia grind the Ukrainian cities and towns to dust.

“One month after this crisis, the international community is faced with a choice. We can keep the fire of freedom alive in Ukraine or risk being extinguished in Europe and the world,” Johnson said.

The British Prime Minister on Wednesday reaffirmed to Ukrainian President Volodimir Zelensky the UK’s support for the country in light of this week’s NATO, European Union (EU) and G7 summits and in light of the Russian invasion.

Johnson has expressed his intention to use Thursday’s NATO and G7 meetings to increase pressure on Vladimir Putin’s government and work with allies to “substantially” increase defense and lethal aid to Ukraine.

According to the prime minister, the leaders will strive to meet Kyiv’s requirements and ensure that Zelensky is in the “strongest” position in negotiations with Russia to end the conflict.