A 9.5 earthquake and a giant tsunami changed life on the Atacama 3,800 years ago, according to a study | Technology 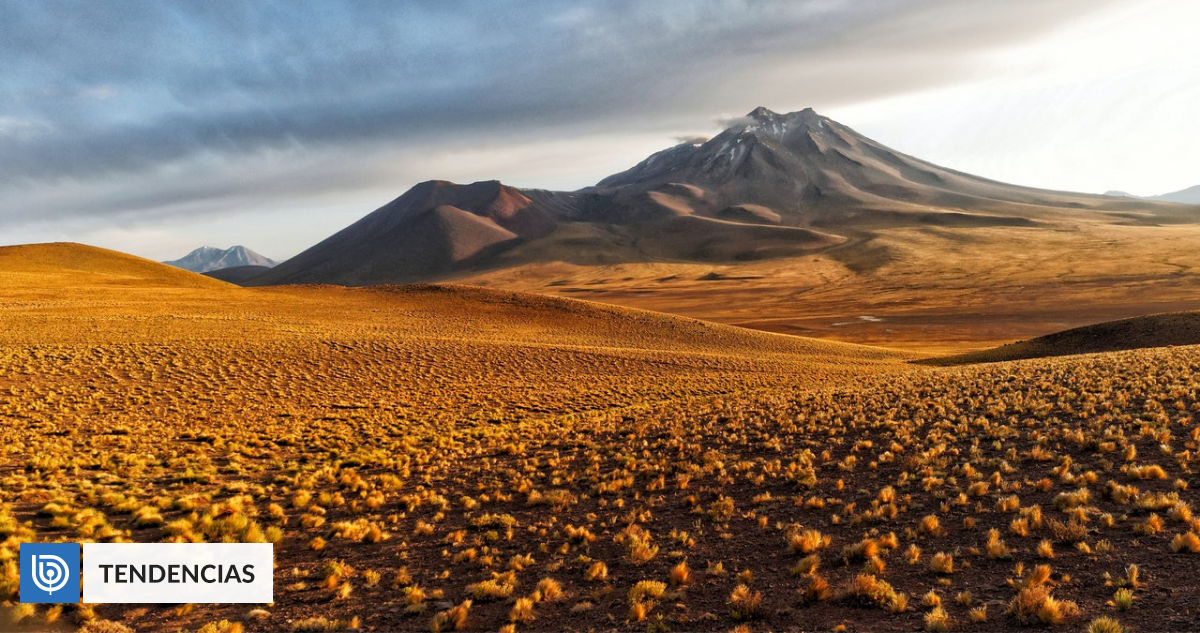 Evidence demonstrating this major event was gathered by an international team led by Chilean researchers and in the presence of Spain, who today published their results in Science Advances.

The life of fishermen, hunters and gatherers in coste from the arid Chilean region of Atacama radically changed 3,800 years ago, when it was shaken by an earthquake, hitherto unknown, that will reach a strength of 9.5 degrees, accompanied by a tsunami.

Team leader, archaeologist from Chile University Diego Salazar told Efe that the available evidence, along with mathematical models, suggests that the quake was about 9.5 degrees on the Richter scale, which is equivalent to Valdivia (Chile) in 1960, which was the strongest recorded in the history of The Humanity.

Establishing reliable hypotheses about what happened on the Atacama coast was a long and difficult task with the participation of experts from Chile, Spain (University of Rey Juan Carlos), France, United Kingdom, Australia and Brazil in fields such as geology, archeology or seismology.

Salazar stressed that the study also “seeks to put these events back into memory and national public policies to contribute to disaster management policies” on Chile’s northern coast.

The incident was the result of an offshore disconnect 800 to 1,000 kilometers in length caused by the Nazca and South American tectonic plates, and the team focused their study on the area between the Caldera and southern Iquique.

The earthquake, especially the subsequent tsunami, had “very devastating consequences for the people who inhabited the coast at that time,” Salazar said.

They are a nomadic society, a small group of hunters, gatherers and fishermen, who base their livelihood on the exploitation of marine resources, where they have special technology with boats, spears, various types of hooks, nets, spears, and knives.

A society that lived on the coast for 8,000 years before that event and, with various transformations, remained until the 19th century, when its language, culture, mythology and customs were lost.

It was “the only moment we see a sudden and profound transformation of their survival strategy”, either as a result of the high tsunami death toll, the abandonment of the coast or a combination of both. “The evidence is elusive on this,” said Salazar.

What it shows is that, after the tsunami, “there were fewer, smaller and less dense archaeological sites, no graves and all this indicates that there was a significant decline in population.”

that event raised the shore a few meters and what was seven meters below the sea, was left as the shoreline, change its physiognomy.

The community, having achieved a “very successful” adaptation to the area, decided to change their settlement to higher ground, “which was an experience of resilience”, although they continued to exploit the coast. He changed the way he used the area to protect himself from future threats, the archaeologist explained.

Less than a thousand years after the disaster, the population is starting to recover and “we believe that they still have some kind of memory, because they kept their settlements and graves away from the coast and on higher ground,” he said.

About 2,000 years later, the places hit by the tsunami were rediscovered. “Perhaps the memory is lost or the sense of danger diminishes.”

With this study, the scientist added, “we wanted to contribute to keeping the occurrence of this extremely violent event in memory, which prompted people to have a different vision of risk than they currently have.”

The strongest Atacama earthquake ever recorded in the Atacama occurred in 1877, with an estimated magnitude of 8.8 degrees. It happened less than 150 years ago, while geological processes occurred on the scale of thousands of years.

Salazar considered that “public policy should take into account the possibility of an earthquake of our proposed magnitude” on the northern coast of Chile and “that may mean, in some cases, modifying risk plans in the event of a natural disaster.”

These subduction earthquakes occur because one tectonic plate slowly slides under another and creates tension, which suddenly releases.

Since 1877 there have been minor earthquakes, which -he points out- “have not released all the accumulated tension, which, at some point, we do not know when or with what strength, will end.”