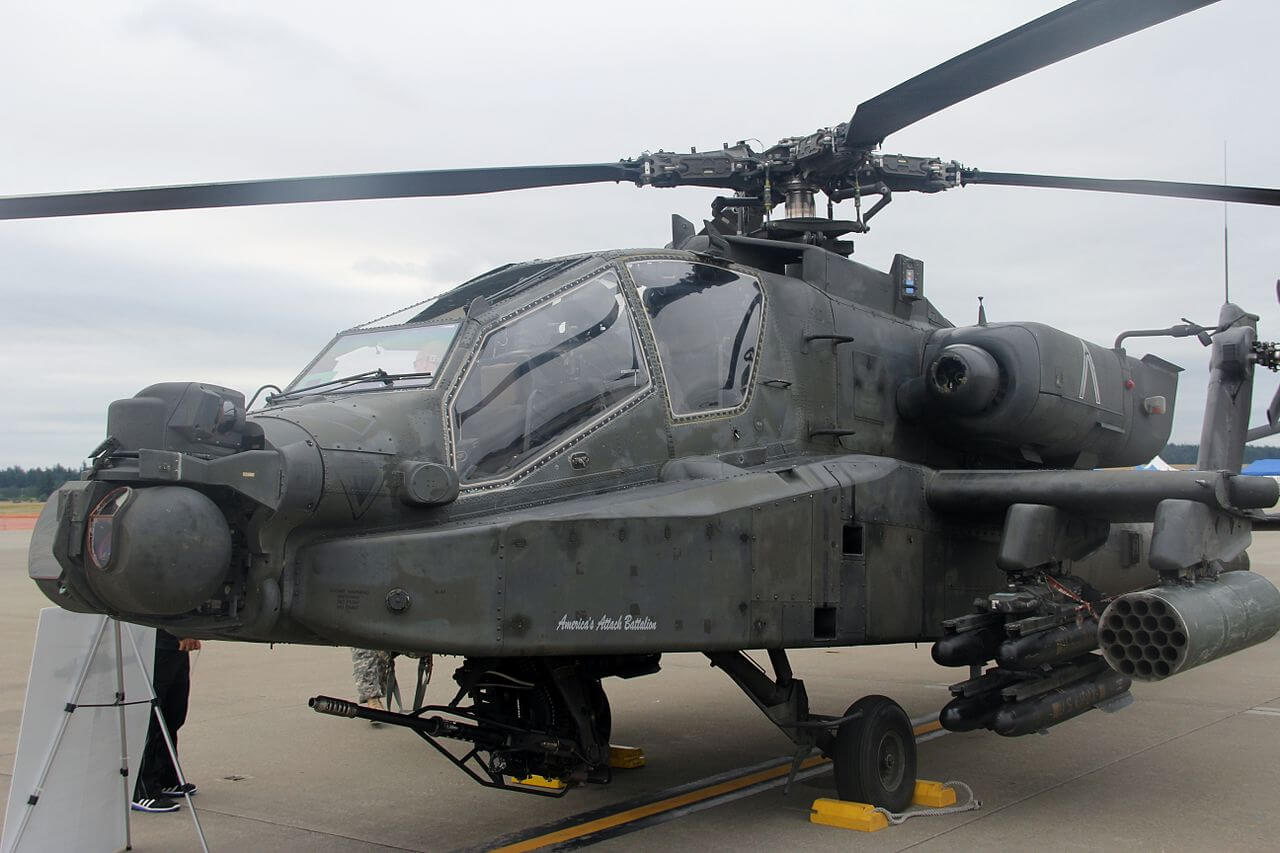 Boeing and the UK Ministry of Defence (MOD) have signed an agreement for the US aircraft manufacturer to provide training, support and long-term maintenance for the UK Army’s new fleet of 50 AH-64E Apache helicopters. The announcement was made by Defense Procurement Minister Jeremy Quin while visiting Wattisham Aviation Station to view the AH-64E Apache.

“There is no doubt that this impressive Apache helicopter will help the Army maintain its ability to win battles in future operations“, said the minister. “In addition to its vital defense objectives, this cutting-edge technology will create and support hundreds of jobs in the UK,” he added.

Under a new $348 million long-term support and training services (LTTSS) contract, Boeing will work closely with the British Army to provide maintenance and engineering support, supply chain, and logistics management at Wattisham. Boeing will also provide training for crew and maintenance personnel from the forward facility at Middle Wallop.

The new agreement, which will be in effect until 2040, will create over 200 jobs in the UK over the first four years, including over 165 at Wallop Central Army Aviation Center and 45 at Wattisham Air Station, plus dozens more with suppliers in the UK. Boeing already has more than 40 employees working alongside Army Air Corps personnel providing training for the Apache Mk1.

In addition to the new role for Boeing, training and support for the new Apache model will bring new roles and opportunities to Boeing’s supply chain in the UK. Yeovil-based Kuehne & Nagel will provide warehouse management services in Wattisham with stores spread across Middle Wallop, creating 45 new jobs. H&S Aviation will perform engine repairs and overhauls at Portsmouth, under a GE Aviation subcontract.

Cheltenham-based Pennant will also provide Boeing with an additional simulation training system as part of the contract, providing several new and improved part-time trainers with E-model compatibility, retaining about 50 highly skilled jobs in the local area.

AH-64E is the most advanced variant of Apache. It is designed and equipped with an open systems architecture, including the latest communications, navigation, sensors and weapons systems. It also features advanced digital connectivity, a shared tactical information distribution system, the ability to control an unmanned aerial vehicle (UAV), and a new composite main rotor blade. With 14 new variants already in the UK, the fleet of new AH-64E Apaches will grow to 50, with deliveries expected to be completed by 2024.

Two of the three simulated Longbow Crew Trainer sets for the Model E are already in the UK. The first to be declared “ready to train” at the end of 2020 and the second in testing and installation. The third and final one is slated for delivery in 2022. Situated with the frontline Apache Army Air Corps squadron, the device will play a key role in transitioning the crew to the new variant.