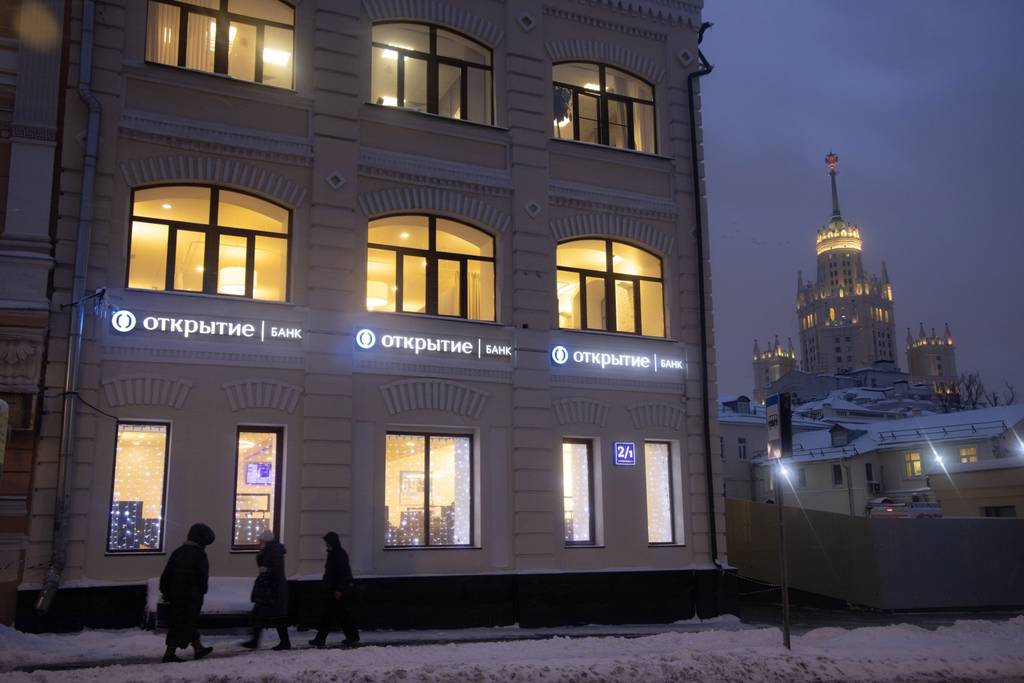 The sanctions would have “huge and severe consequences on Russia” for its invasion of Ukraine, European leaders said at the joint conclusion of an emergency summit in Brussels. The leaders agreed on a general outline of sanctions, the final details of which will be finalized and formally adopted at a meeting scheduled for Friday.

Two other Russian banks – Alfa Bank and Bank Otkritie – will be added to the list of financial institutions prohibited from borrowing or buying securities. New shares of Russian state-owned companies will be banned from listing on EU stock exchanges and a number of state-owned companies in the shipbuilding sector will be blacklisted and sea transportation. People familiar with the proposal described it on condition of anonymity because it is still being debated.

The EU will also act to stop Russian financial inflows into the EU by imposing limits on bank deposits and barring Russians from investing in EU securities.

“These sanctions will increase Russia’s borrowing costs, drive inflation and gradually erode Russia’s industrial base,” von der Leyen said. “They will have the maximum impact on the Russian economy and the political elite.”

In one of the package’s most powerful elements, the EU has worked closely with the United States to introduce export controls on dual-use and high-tech goods, with particular attention to electronics, information technology, telecommunications and data security. , sensors and lasers and marine applications.

“Our measures will undermine Russia’s technological position in key areas, in fact where the elites make most of their money,” von der Leyen said on Thursday. “And these range from high-tech components to advanced software. It will also greatly degrade the overall Russian economy in the future.”

The proposal also includes a ban on the export of aircraft, aircraft spare parts and related equipment, as well as a ban on selling the equipment and technology needed to upgrade Russian oil refineries to modern environmental standards.

The leaders also discussed stronger measures, such as banning Russian financial institutions from conducting interbank transactions in euros, such as clearing, and removing Russia from Swift, the international payment system, according to people familiar with the matter. But those moves are unlikely for now, as some Western European governments are strongly against Swift’s cuts. The bloc is also unlikely to directly sanction Russian President Vladimir Putin. One person said some leaders plan to push through a more ambitious package, but other states prefer a phased approach.

Another issue that EU leaders discussed on Thursday evening was a new round of sanctions that would include Belarus for its role in Russia’s attack on Ukraine.

–With the help of Chiara Albanese and Samy Adghirni.