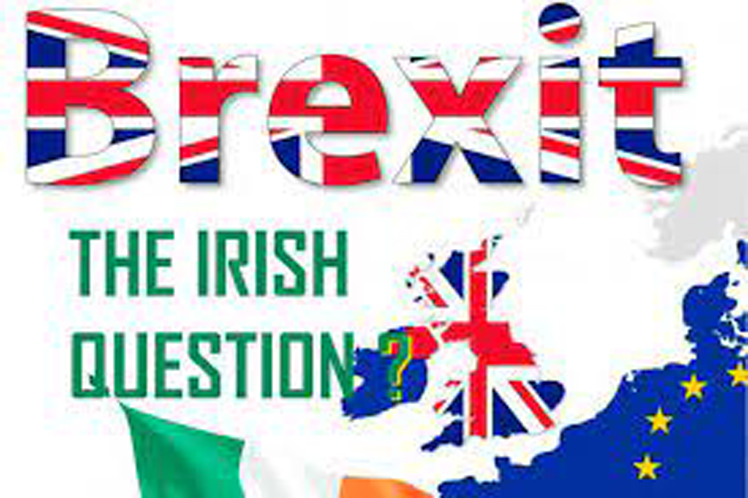 There is no doubt that the draft bill on the Northern Ireland protocol violates international law, the diplomat told Sky News television, referring to a bill presented to Parliament by the Executive led by Conservative Prime Minister Boris Johnson.

In Berger’s opinion, British lawmakers, who have given the first green light for the controversial bill, despite opposition from Labor and some Conservatives, should be concerned about the legal implications of the decision.

It is best to return to legality, and negotiate practical and appropriate solutions based on the terms set out by the post-Brexit agreement, said the German ambassador in the capital, after warning that the European Union (EU) was ready for dialogue, but did not rule out action. law against the UK if it makes amendments to the document.

The protocol is a formula agreed by London and Brussels to avoid a physical border between the two Ireland after the divorce, but requires all products from the United Kingdom to undergo medical and customs checks before entering the British province, to verify that it complies with European regulations.

This mechanism was rejected by Northern Ireland’s unions loyal to the British crown, which, in protest, pulled out of the government they had to share with Republicans since the signing of the Good Friday peace accord that in 1998 ended armed conflict. in Northern Ireland.

According to British authorities, the main reason for changing some parts of the protocol was the need to maintain political stability in the region.

Ambassador Berger’s remarks coincided with the publication this Sunday in The Observer of an article written in four hands by the chancellors of Germany and Ireland, Annalena Baerbock and Simon Coveney, respectively.

There is no legal or political justification for unilaterally violating an international treaty that came into force just two years ago, both officials warned, pointing out that the UK bill would not solve the problem, but would create, they predict, more uncertainty and make finding a viable solution difficult. lasting.