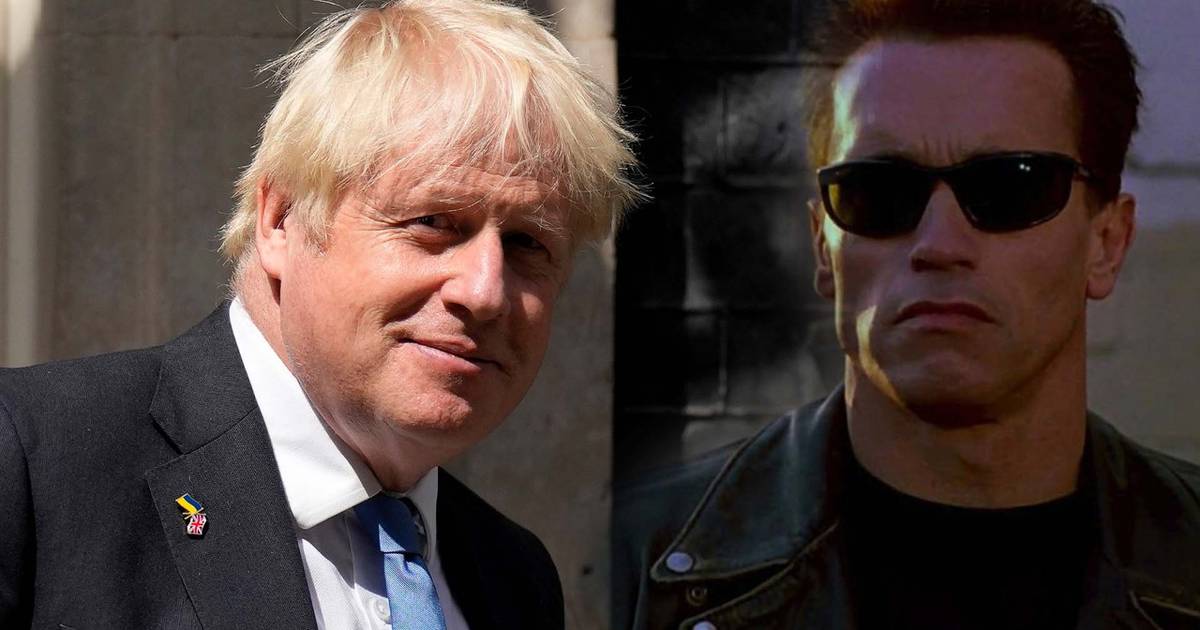 To this day he serves as Prime Minister England Boris Johnson. However, the last part of his farewell speech went viral on social networks, as he used the classic Spanish phrase from the film Terminator: “See you later baby.”

The Englishman gave his final words before parliament in which he indicated he was satisfied that he had fulfilled his responsibilities during his career.

Johnson began his speech by leaving several recommendations to the future successor who will take up his position in the new term, with the now-retired conservative representative saying the following:

“I want to use the last second, to give advice to my successor, whoever he is. Number one: stay close to America, defend Ukraine, defend freedom and democracy everywhere. Cut taxes and stay organized where you can make this the best place to live and invest, which is what it is.”

This is how British Prime Minister Boris Johnson said goodbye in his final session of Parliament in London.
pic.twitter.com/VVQndZ7RTP

He also mentioned several achievements that have been achieved during his tenure in the last few years. He highlights some of the fundamental aspects that his work successfully counters.

“It is true that I have helped deliver the largest Conservative majority in 40 years and a major realignment of British politics. We have changed our democracy and restored our national independence. I have helped this country out of the pandemic and saved other countries from barbarism. And honestly that’s enough to keep you going.”

Finally, the repertoire concludes with a sentence that has become viral content on social networks: The mission is mostly accomplished now. I want to thank everyone who attended and ‘hasta la vista baby’. Thank you”, said the president with euphoria.