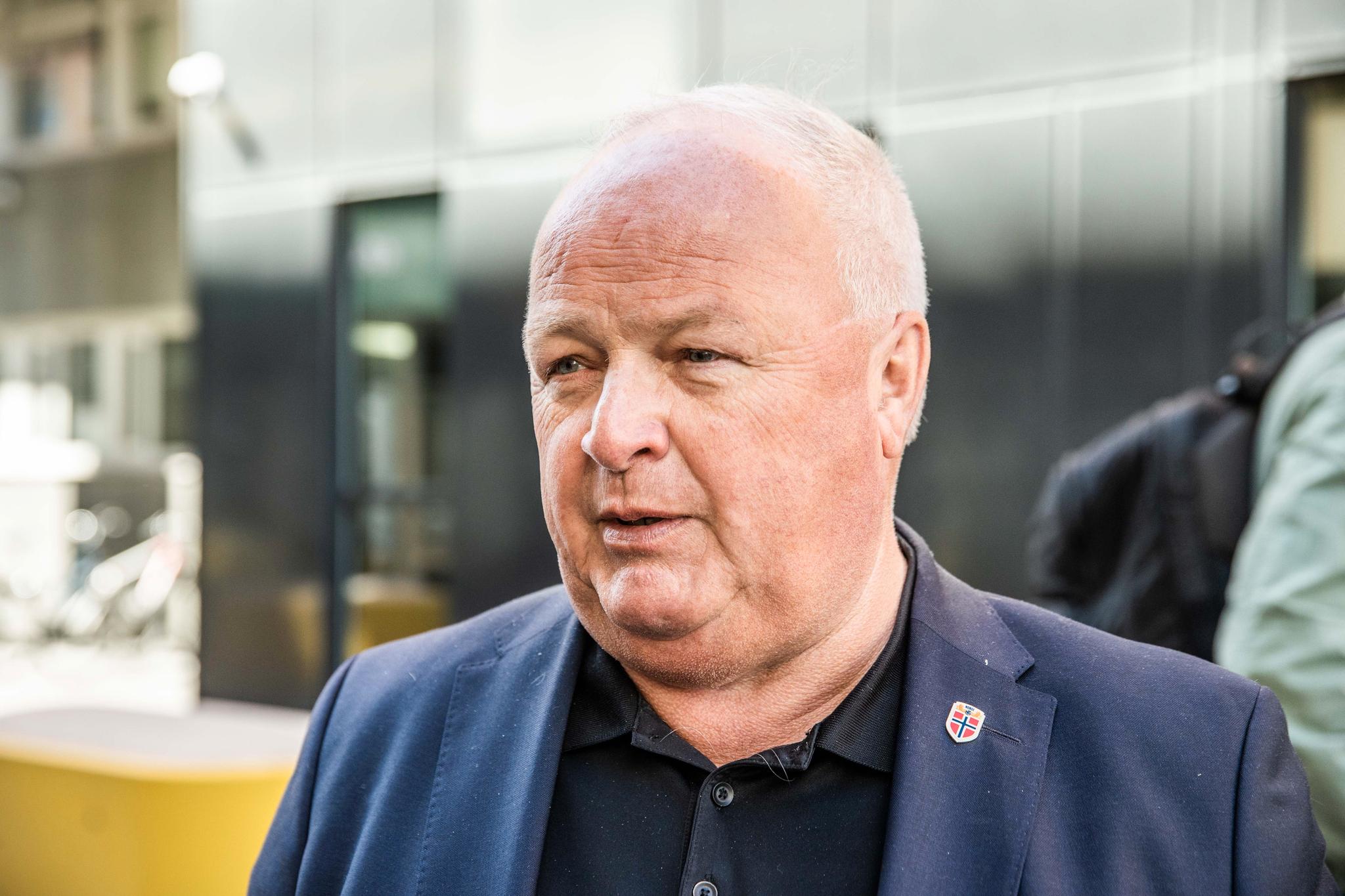 In May, the Champions League final will be played at St. Petersburg, Russia – the country that has ordered “peacekeeping troops” to Donetsk and Luhansk. Terje Svendsen, president of the Norwegian Football Association (NFF), said this was the situation the association was in.

Despite orders from Russian President Vladimir Putin to send troops to eastern Ukraine, UEFA (European Football Association) currently has no plans to award the final to another country. Although the war riots in Europe were increasing.

– UEFA is monitoring the situation constantly and closely. As of now, there are no plans to change the arena, the association has stated in a press release.

President of Football Terje Svendsen said the situation in Ukraine was dramatic and worrying.

– I have noted that UEFA is following the situation closely, but they have not yet made a decision. There are some practicalities they have to deal with. The escalation in Ukraine will show that it is impossible to have a final in St. Petersburg, Svendsen told VG.

– But given the current situation, is the final in Russia justified?

– If the situation gets worse, it will be impossible to finish the final there.

If UEFA does not change the arena of the final, then this year’s Champions League final will be played on 28 May at the Gazprom Arena, the stadium where FC Zenit Saint Petersburg play their home matches.

British Prime Minister Boris Johnson came on Tuesday with a clear message about a possible final.

“I think it’s inconceivable that a major international football tournament could be held in Russia after the invasion of an independent country,” Johnson said. UK ITV.

The NFF president said so far there had not been much discussion at the association about the conflict.

– We (NFF) haven’t had time to discuss anything, and we haven’t planned a meeting on this yet, but we’re following the situation and developments. If there is an escalation, it will be difficult to hold a final. That’s the attitude of the NFF, said Svendsen.

– What can the NFF do to put pressure on UEFA if the association does not choose to move the final?

– The situation in Ukraine is experienced dramatically, but is still not clear. We are waiting for further developments. The escalation of the situation will make it difficult, if not impossible, to reach the Champions League final at St. Petersburg, the president of football repeated.

Saltvedt: Worse than the World Cup in Qatar

NRK sports commentator Jan Petter Saltvedt thinks the NFF should make a statement that it’s okay with the final in Russia.

– The NFF can only send a clear signal to UEFA on behalf of the member country that this is completely unacceptable. NFFs have a lot to gain from this, although they are not always ahead of the curve. Terje Svendsen – it just had the ball. Norway has something to say, Saltvedt told VG.

– Knowing that there is a conflict that will continue, I think UEFA will give notice that it will be moved. You cannot play the final of the biggest club tournament in a country that invaded a neighboring country. This is something UEFA will have to change very quickly. The signal must be delivered.

– Playing in the final in Russia, is it the same level as hosting the World Cup in Qatar?

– I would say it’s actually worse to have it in Russia. War really is on the next level. This is a country that is embroiled in armed conflict, and Russia is the attacking party as well, NRK commentators believe.

Saltvedt believes that the pressure from member states will be so catastrophic that UEFA will have no choice but to move to the final.

Then the commentator asked himself:

– Which final team will travel to St. Petersburg to play the final that will be a football party?