– Just have to laugh it off

MANCHESTER (VG) Almost everything Erling Braut Haaland has done in his new life in England will be discussed, according to the 22-year-old’s new team-mates.

The 26-year-old’s career was followed by a controversial episode which has been discussed and debated by club managers, supporters and pundits. As recently as this summer, Grealish received criticism for spending part of his vacation partying in Las Vegas and on the Spanish holiday island of Ibiza.

In light of the upcoming Premier League season, Haaland’s new team-mate spoke with VG and other media present at the training camp in the US.

Grealish believes the Norwegian must be prepared that his life will be debated as a star at one of the world’s biggest clubs.

He described it as an inevitable fate that Haaland had to face.

– People don’t really want to see you train hard after a season. They want to see all the controversial stuff. You just have to laugh it off, right? You have to tell me why that is. I’ve been trying to get used to it. It was difficult at the beginning of my career. Others will experience the same. Erling will experience it too, says the Manchester City profile.

Grealish had been reprimanded several times earlier in his career – including for partying. It also happened as a Manchester City player around Christmas time last year. Then left winger and teammate Phil Foden (22) was left out of the match squad by coach Pep Guardiola (51).

– I pay a lot of attention to the behavior (of the players) both on and off the pitch. When behavior off the pitch is not appropriate, they will not play. They have to be focused all the time, Guardiola told the BBC.

Grealish, for his part, believes he receives more criticism than others.

– Of course I enjoyed the holidays after we won the league. But I have seen many other players go to Ibiza and Las Vegas, but none of them get the same reaction as me.

– I also go out with my girlfriend and work hard to get fit. I actually heard a lot from the players on the team, that I posted so many training photos on Instagram. But when I do something, whether it’s partying or whatever, it’s talked about more often than anyone else experiences.

Haaland had endured being secretly photographed during a shopping trip and later saw the controversial The Sun publish the photo and the entire contents of the shopping cart in a newspaper.

Grealish refers to the striker as a good man, who needs to be prepared for the realities of British culture.

– There will be high hopes for him. That’s part of it. Right now, that is something you have to deal with. If he missed an opportunity, people would always have something to say about him.

– What is the key to keep smiling?

This is something Haaland supports. Jærbuen’s main goal in playing football is “to have fun”.

– We have good chemistry, and I like the “vibe” around it. It would be fun, Haaland said of the interaction with Grealish.

Right-back Kyle Walker has helped win all four of Manchester City’s Premier League titles in the last five years. The 31-year-old international has a long career behind him which is in the spotlight.

– Difficult. We all experience things in our personal lives that are disturbed. We must try to make sure that we are role models. Not only on the field when the camera is pointing at us, but also outside. “It’s important for us to set a good example of how we behave,” Walker told VG when asked about what it’s like to live as a Premier League star with all it takes.

Kevin De Bruyne, 31, one of the world’s best players, made his debut in the Belgian top flight as a 17-year-old. The midfield star has lived his entire adult life as a famous footballer.

In an interview with VG, De Bruyne said that he doesn’t know what it’s like to be anonymous.

– I have been a footballer for 14-15 years now. This is the life I live. Sometimes it has advantages, other times it has disadvantages. But I’m fine. I have managed to keep my personal life quite private. It depends a bit on what you do yourself, says De Bruyne.

For Erling Braut Haaland, it is primarily about delivering on the pitch, and that starts with his Premier League debut against West Ham at the London Stadium on Sunday at 17:30. 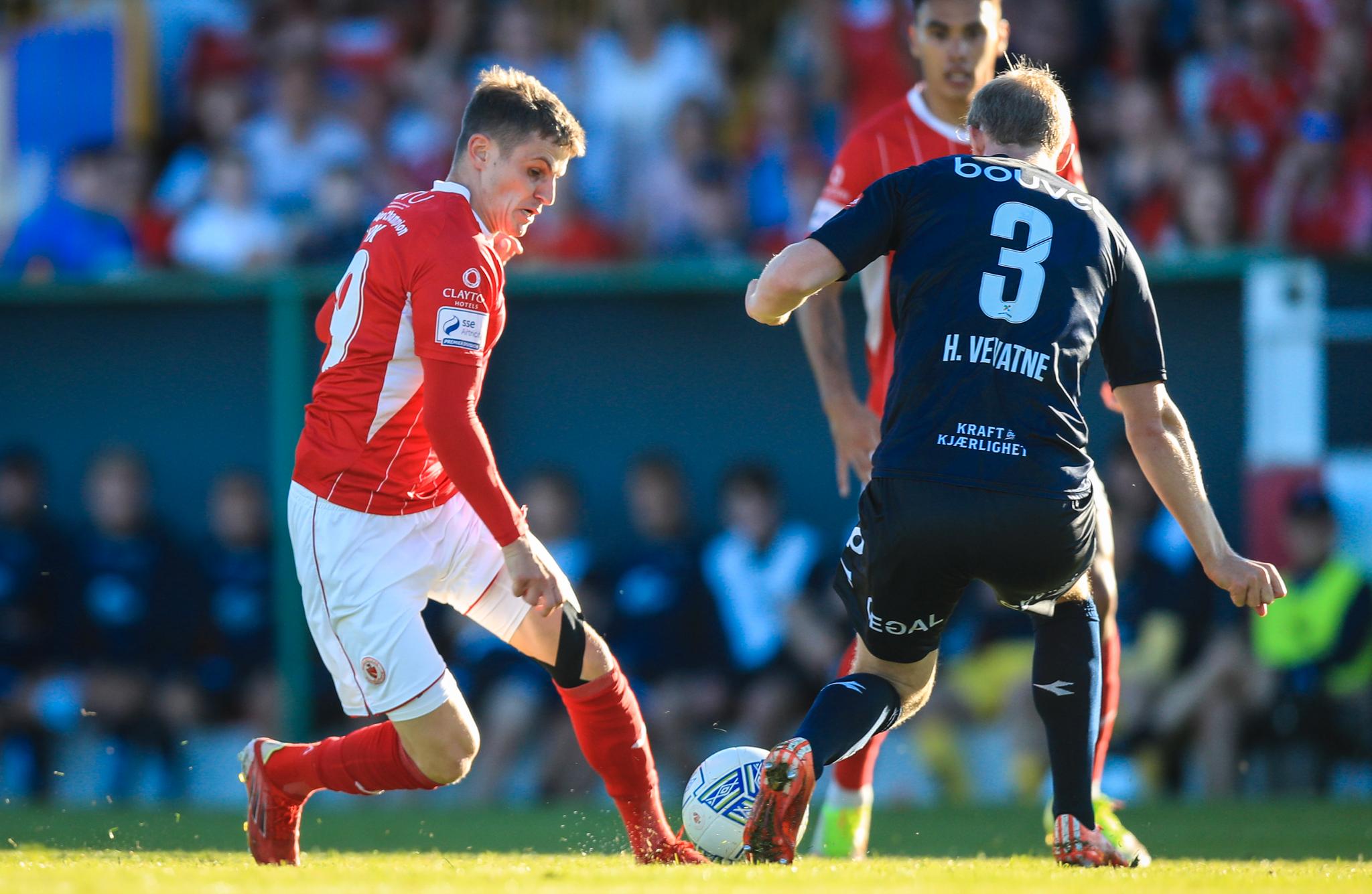