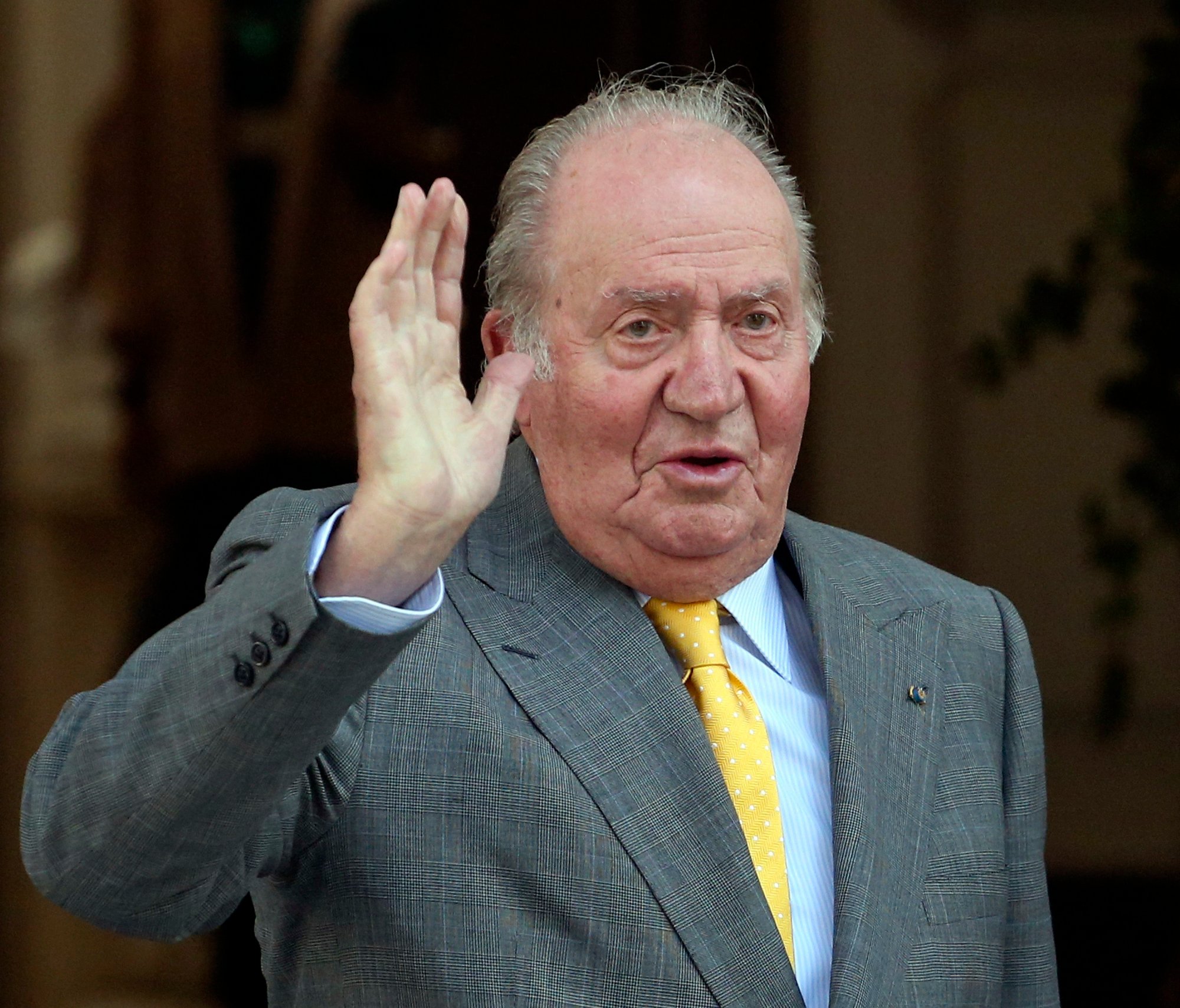 The former king of Spain abdicated in 2014 for “political reasons” and passed the throne to Crown Prince Felipe.

He was later investigated, accused of a number of financial irregularities. In 2020, he moved to Abu Dhabi, where he has lived in self-imposed exile ever since.

Juan Carlos’ investigation was suspended, and the case against him was recently dismissed with reference to the expiration date, immunity from conditions until 2014 and the tax arrears paid.

However, the problem is not with the 84-year-old former king of Spain. His ex-girlfriend, 58-year-old Danish-born German aristocrat Corinna zu Sayn-Wittgenstein-Sayn, has filed a civil suit against him in Britain seeking compensation for the mistreatment.

She claims that Juan Carlos threatened her, orchestrated a robbery at her home in England and spied on her when the relationship ended in 2009. According to her, she is also demanding to get back the gifts he had given her.

This is disputed by Juan Carlos, who is referred to in court documents by his real name, Juan Carlos Alfonso Victor Maria De Borbon y Borbon.

His lawyers claimed that British law had no jurisdiction in the case, and that it may have to be done in Spain, but this was rejected by a court in London on Thursday.

– He is no longer head of state nor is he a member of the household of his son, King Felipe, ruled by Judge Matthew Nicklin.

The civil suit brought against the former king could therefore be heard by British courts, the judge concluded.