Risk of death penalty in Iraq 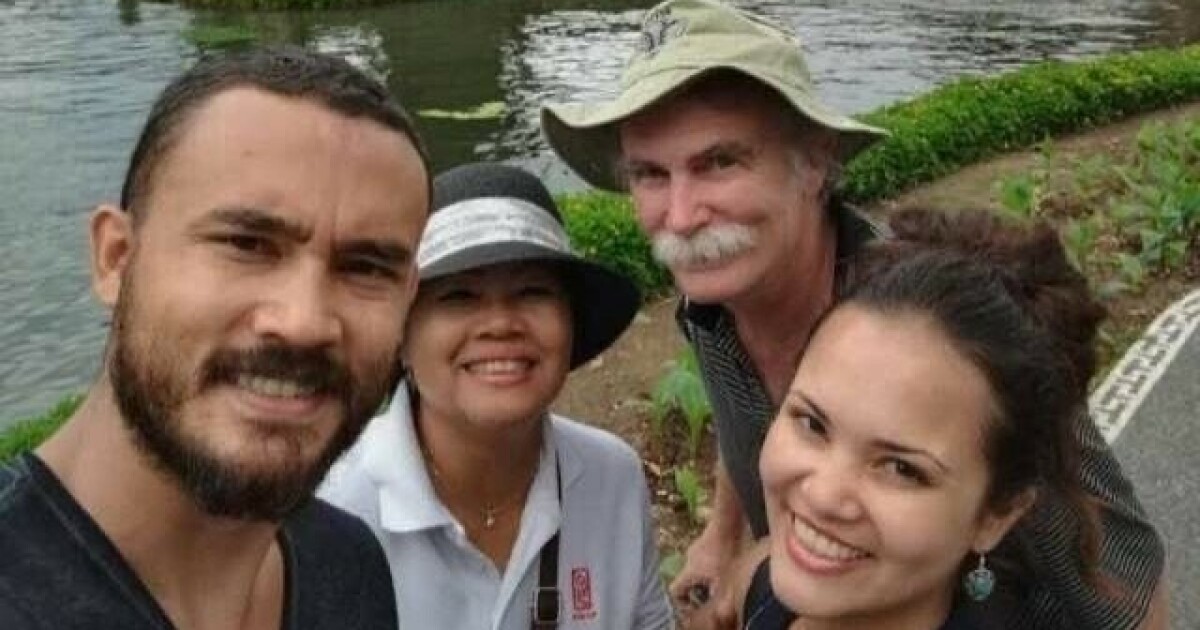 The 66-year-old British citizen and former geologist Jim Fitton has been charged with trying to smuggle historical objects out of Iraq.

If he is found guilty in court next week, he faces the most severe punishment in the country: the death penalty.

Find it in the trunk

As the retired geologist was about to return home on March 20 from a “geological and archaeological” trip to Iraq, he was suddenly arrested at the airport.

In his trunk, Fitton had twelve different pieces of pottery and stone from the historical sites he had visited with his traveling party.

– This fragment is in the open, unattended, and there is no warning to pick it up, write The Fittons in the digital signature collection for Fitton to be released and home safely.

– Tour guides also collect shards as souvenirs at locations in Eridu. Tour members were told that this would not be a problem as the broken scores had no economic or historical value.

Jim Fitton’s two children, Leila and Joshua Fitton, as well as their son-in-law Sam Tasker are behind the signature campaign, which at the time of writing has garnered over 117,000 signatures.

“Please help us free our father. He is a retired geologist and a dear family man, not a criminal”, the family wrote.

The family further wrote that they feel completely let down by British authorities, and that they are “unreliable” if you end up in trouble overseas.

Trial in a few days

According to the Fittons, his trial will begin on May 8.

The UK Foreign Office has stated that it provides consular support and is in contact with local authorities in Iraq.

Iraqi authorities have not commented on the matter publicly.