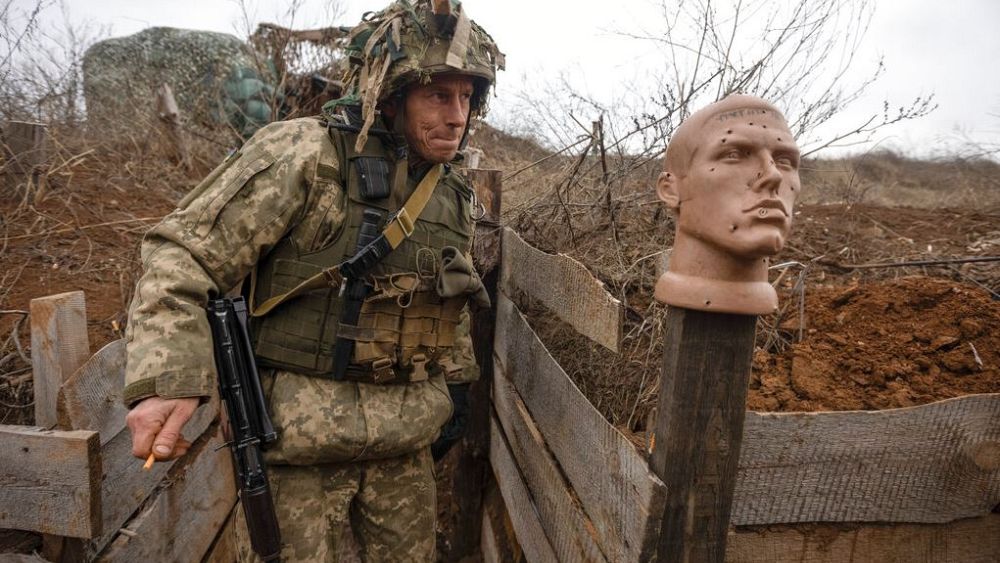 Negotiations that began with Russia and the United States this Monday in Geneva were announced to be difficult. The two countries sat at the table to discuss the crisis in Ukraine and security in Europe, but Moscow has said it is unwilling to make concessions, but hopes to get assurances that there will be no interference from NATO. in what is considered a backyard, which is a clear commitment that Ukraine and Georgia will not join the Atlantic Alliance.

“Putin cannot accept Ukraine or Georgia joining NATO said political analyst Dimitri Oreshkin. It may have accepted, as a lost cause, that the Baltic states were part of NATO, but had decided to stay in Ukraine. And the only way to ensure his political authority over Ukraine is to create tension at the border.”

EU furious to be kicked out of negotiations

The presence of tens of thousands of Russian troops on the Ukrainian border is prepared, according to the West, for an eventual invasion, to be dealt with without the presence of the European Union, something that has caused outrage in Brussels, although facing the gallery , the message is unity.

“The European Union and Member States maintain a position of common power, joint NATO allies and we are clear: there will be grave consequences and great costs if Russia enters Ukraine by military action.said Joao Vale de Almeida, EU ambassador to the UK.

It is not only the European Union that is absent from the talks, but also Ukraine, a key stakeholder.

Russian President Vladimir Putin wants to lead. Analysts say what he’s looking for in the background is an overview of the results of the Cold War and to secure himself a belt of protection against NATO in his famous backyard.