The new iPhone won’t have a SIM card slot 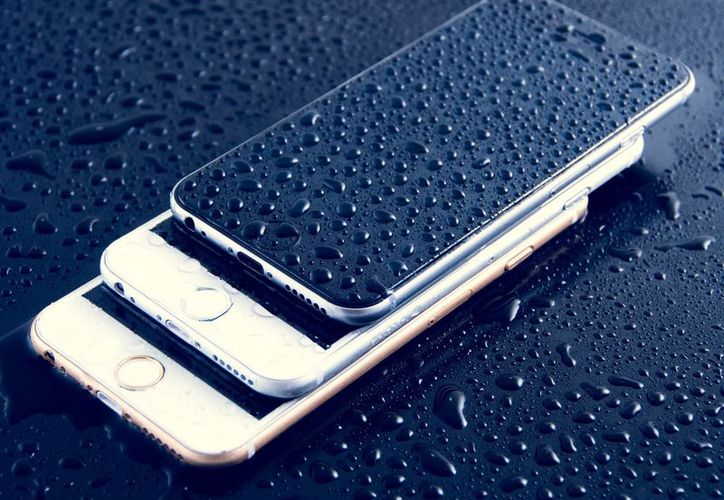 MEXICO CITY.- Apple is always innovating in its devices to keep it according to the tastes of its users. Apparently, the new iPhone 2022 will have new features, will not have a SIM card slot, this is pointed out by Apple’s leak-only portal, MacRumors.

Related to this, an anonymous informant told the site that Apple has recommended to major carriers in the United States to prepare for the launch. smartphone with eSIM only in September 2022.

According to the leak site, the whistleblower shared a seemingly legitimate document outlining the timeframe for the initiative, although the document did not specifically mention Apple or the iPhone.

As part of the transition, some operators in North American unions appear to be starting to offer models choose iPhone 13 without nano-SIM card in the box in the second quarter of 2022.

iPhone 13 models sold at Apple Stores or at Apple.com no longer have a SIM card in the box, and users can typically activate a cellular plan via eSIM by turning on iPhone, connecting to a Wi-Fi network, and following the on-screen instructions.

Given the supposedly September 2022 deadline, it’s possible that Apple will remove the physical SIM card slot starting with some iPhone 14 models, rather than some iPhone 15 models as previously rumored, but nothing final at this point. .

What is an eSIM?

eSIM is A digital SIM that allows users to activate a cellular plan without having to use a nano-SIM card.

It should be noted that eSIM service is not available in all countries, so iPhones with SIM card slots may still be available in some markets.

However, adoption is growing rapidly, with more than 100 carriers offering eSIM services worldwide and more plans to roll out support in 2022, including Three in the UK and Vodafone in New Zealand.

Discover how to transfer your WhatsApp chats from iPhone to Android

The world’s first iPhone with USB-C