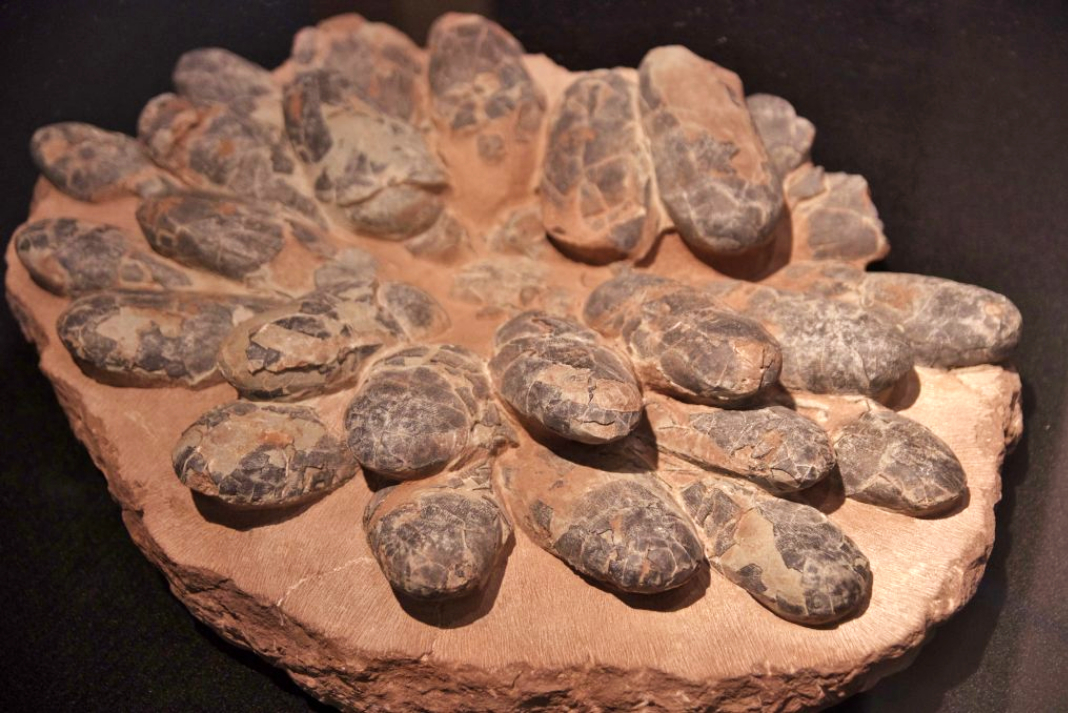 A team of scientists from universities in Canada, Britain and China announced on Tuesday the discovery of a fossilized dinosaur embryo, perfectly preserved in an egg that appears to be about to hatch, in a manner similar to that of contemporary birds. The conclusions of the specialists are published in the journal iScience.

This may be of interest to you: An unexpected “oasis of life”: scientists discover 77 animal species beneath Antarctica’s thick ice sheet

The fetus, christened ‘Little Yingliang’ and measuring about 27 centimeters from head to tail, was found in the prefecture of Ganzhou city (southern China). Although found in 2000, the egg was not examined until 2015, when a Chinese stone mining company purchased the fossil and stored it in a warehouse. The egg was later analyzed during the construction of the Yingliang Stone Natural History Museum, and thus the embryonic skeleton was revealed.

According to estimates, it dates from 66 to 72 million years ago (which corresponds to the Upper Cretaceous) and belongs to the oviraptorosaur clade of theropod dinosaurs, which, with few or no teeth, were hairy and inhabited parts of Asia and the Americas today. .from the North.

The ‘Little Yingliang’ oval posture was what caught the attention of experts the most. Thus, its head rests beneath its body, with its legs bent on each side and its back arched upwards, something that has never been observed before in a dinosaur egg.

Such an embryonic position is inherent in modern birds. Controlled by the central nervous system, it directs the fetus to place its head under its right wing, to stabilize it, while its beak breaks the egg shell.

By comparing the ‘Little Yingliang’ with embryos from dinosaurs and other birds, scientists suspect that such a pattern of preparation for birth may have originated in non-avian theropods.

“The discovery of these embryos suggests that some pre-hatching behaviors (eg, clothing), which were hitherto thought to be exclusive to birds, could have been embedded in dinosaurs tens or hundreds of millions of years ago,” he said. Ma, one of the study’s lead authors, in an email to the LiveScience portal.

“This small prenatal dinosaur looked like a baby bird nesting inside its egg, which is further evidence that many of the hallmarks of modern birds first evolved from their dinosaur ancestors,” added Steve Brusatte, a member of the scientific team, quoted in a statement from the University. Birmingham (United Kingdom).