great Britain you Australia They closed a free trade agreement on Thursday that could generate an additional $13 billion in trade a year, the British government reported.

The agreement, which was originally formalized in June, was signed in a virtual ceremony.

This is the first free trade agreement that britain he has been negotiating from the start since his departure from the European Union earlier in the year. The pact was first formalized in June and signed in a virtual ceremony.

That UK Department of International Trade He stressed that the agreement would allow the elimination of export tariffs between the two countries, and it would help create new business opportunities between the two.

“Our agreement with Australia is a milestone and a vital relationship between the two Commonwealth countries,” International Trade Minister Anne-Marie Trevelyan said in a statement.

The agreement will result in “$13,000 million more in commercial exchange (…) by eliminating tariffs on 100% of exports,” the statement said.

The trade relationship between the two countries represents $18.5 billion in 2020, almost 1% of the UK’s total trade.

The agreement is also a boost to the UK’s strong services sector as it facilitates access to work visas in Australia for professions such as lawyers and accountants.

“This is an agreement designed for the UK economy, with agreements in the sectors where the UK is at the forefront, in technology and digital, along with greater access to Australia for a strong services sector,” the Department of International Trade said.

British youths are also allowed to travel and work in Australia for three consecutive years.

This agreement will be forwarded to legislators for review.

The department also described the agreement as “a gateway to the Indo-Pacific region, which is growing rapidly, and could enhance our efforts to join the CPTPP,” the Trans-Pacific Economic Cooperation Agreement, one of the largest free trade agreements. World.

Prior to becoming prime minister, Boris Johnson promised that Brexit it will make it possible to build a “global UK” that will become a trading power through better deals.

At the same time, he is seeking to strengthen his ties with the United States, although so far there has been no promise from Washington. 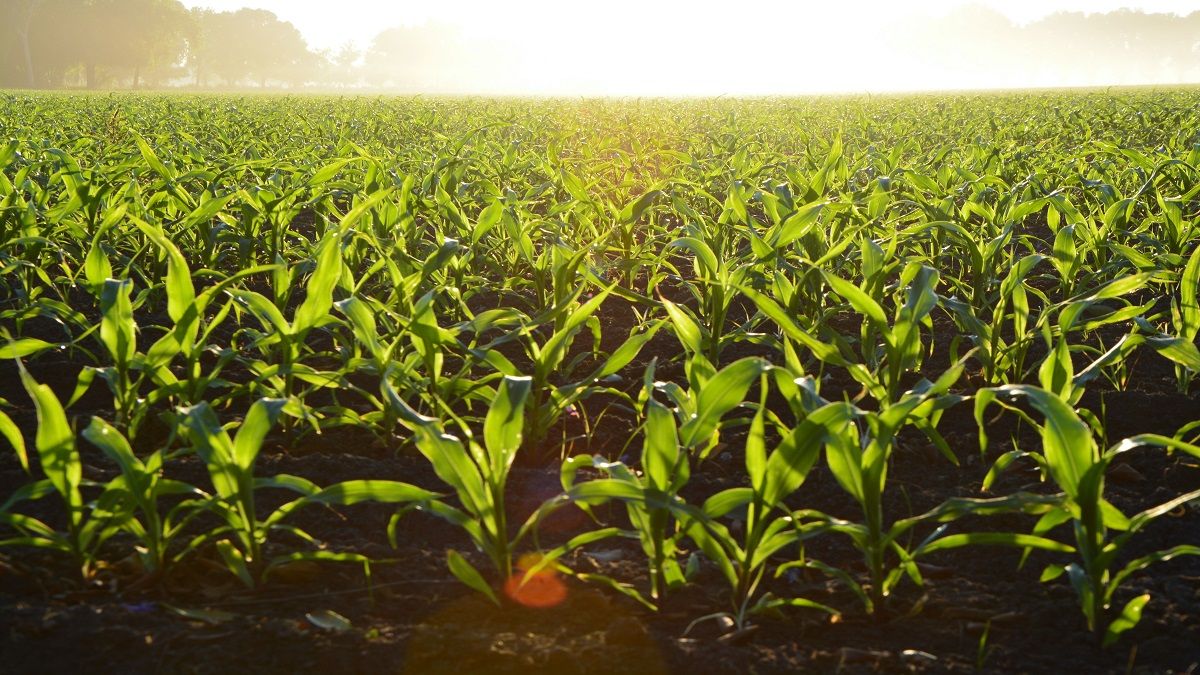